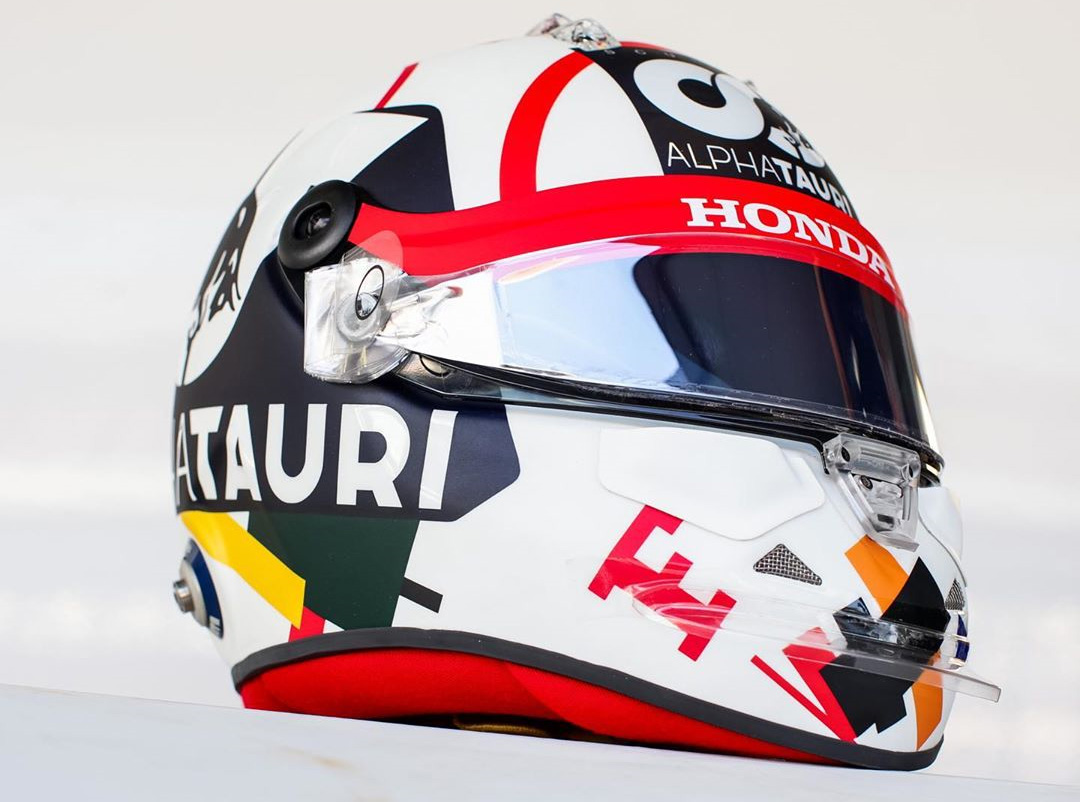 One year on from being blocked from using a special helmet for his home race, Daniil Kvyat has introduced a new design for this year’s Russian Grand Prix.

Last year Kvyat fell victim of a rule which prevented drivers using more than two different helmet designs during a season. The regulation, which was introduced in 2015, was rescinded this year following criticism from drivers including Lewis Hamilton, Sebastian Vettel and Max Verstappen.

Kvyat’s helmet for his sixth appearance at his home grand prix was the product of a competition run for his fans. Marina Perelishnaya produced the winning design, which was inspired by the avante-garde style of 20th century Russian artists Kazimir Malevich and Ilya Chashnik.