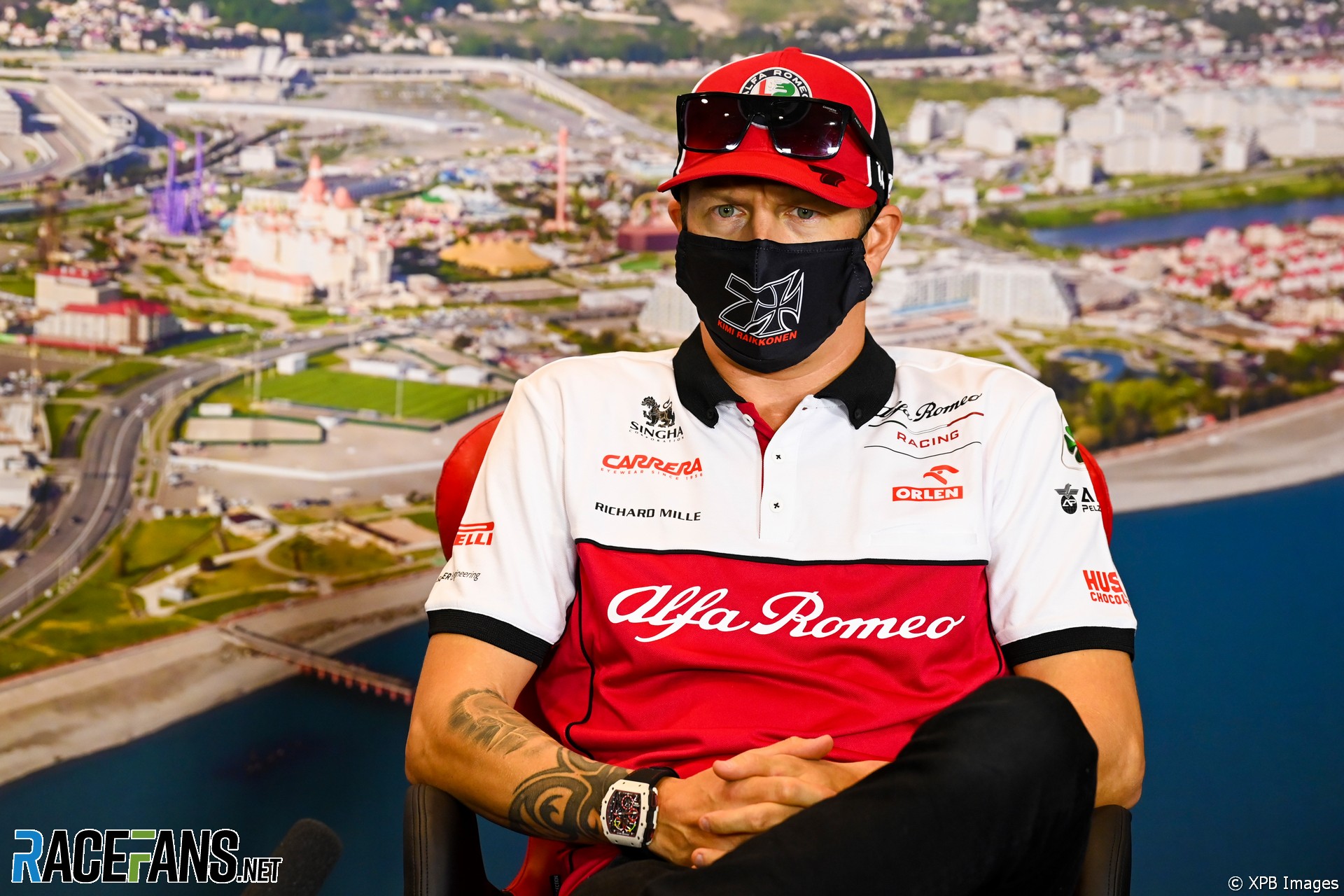 In the round-up: Kimi Raikkonen is unmoved by equalling Rubens Barrichello’s record for most race starts this weekend, but says it may mean something to him when he’s older.

Raikkonen should start his 322nd race on Sunday, drawing level with Barrichello’s benchmark:

I think every record is going to be broken at some point in most of the sports. That’s just how it has happened. But I said it many times it doesn’t really, for me, makes no difference right now.

Maybe in the future, when I look back on things whatever the number will be or the position will be makes more maybe I’ll look at it a bit different. But right now it’s like any other race and try to make a good time out of it and see what happens.

Just want to take a moment and say thank you to each and everyone of you that reached with comfort, love and support. I can’t begin to state how much that all meant to me during this time. Moving forward, I’m excited about the future.

"Askew will be replaced in the number seven McLaren SP Chevrolet by Helio Castroneves for the upcoming double-header at the Indianapolis Motor Speedway road course."

Veach parts with Andretti ahead of Indy GP (Andretti)

"Zach Veach will not complete the remaining races on his three-year contract with Andretti Autosport. The team will announce a replacement for the Ohioan in the number 26 Honda ahead of the October 2-3 Indy Grand Prix."

Alexander Albon is right to question the warning he received for his role in the Mugello restart crash, says @Arhn:

I just watched again the replay of the race and I fail to see what Albon did wrong at the restart.

If the FIA has legitimate reasons to find him partly to blame for the crash, I am curious why Leclerc or Hamilton were not blamed, as he did nothing differently from them.
@Arhn