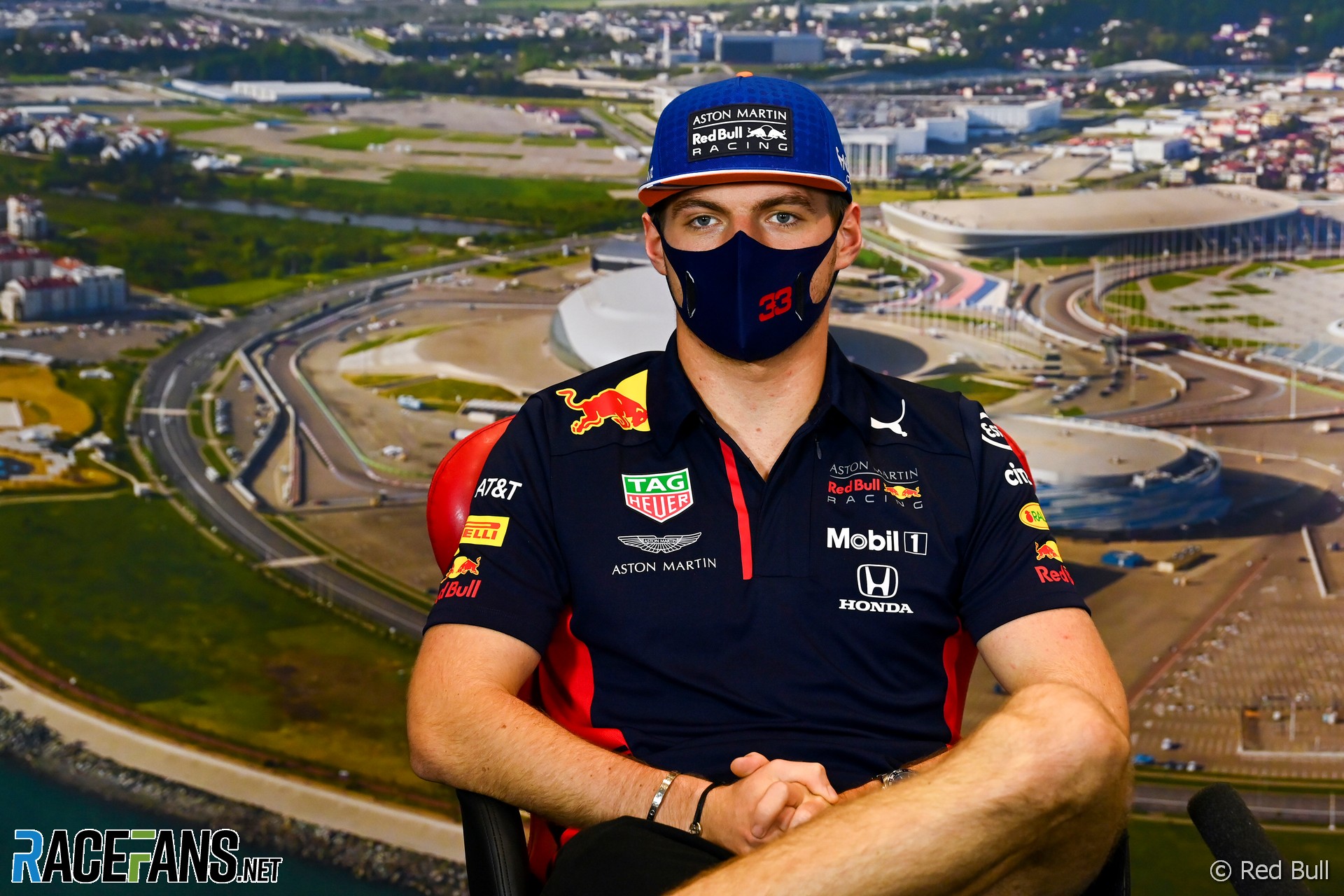 Max Verstappen dismissed F1’s plan to introduce reverse-grid qualifying races next year as an “artificial” attempt to “manipulate the show”.

The proposal, which is supported by F1 managing director Ross Brawn, would see qualifying sessions replaced with sprint races at a limited number of rounds. These races would begin with drivers in reverse championship order, and the result would set the grid for the following day’s grand prix.

Verstappen made his feelings about the plan clear in yesterday’s FIA press conference. “I don’t like it,” said the Red Bull driver.

“It’s just artificial and trying to create a show, which I think it’s not what Formula 1 stands for. It’s just not my thing.”

The proposal would undermine the philosophy of Formula 1 racing, Verstappen believes. “The fastest car should be in the front,” he said. “That’s what everyone works for.

“So why would you try and manipulate the show? And at the end of day, probably cars will end up in the same position anyway.

“It’s just not what Formula 1 is about. It needs to be about pure performance. That’s what you work for, you want to be the most dominant and competitive team out there, you want to start on the first row. So I don’t like it.”

“What makes racing so special as well is that races like Monza don’t happen often and it takes quite a lot of circumstances for things like that to happen. But that’s what makes them races so special. It will not be special any more if a car that’s not supposed to be there is. It might take that part away from it.

“So I’m happy with how it is. I think we’ve got good racing. At the end of day, I’m also not too fussed about it.”

10 comments on “Verstappen: “Artificial” reverse-grid qualifying plan isn’t what F1 is about”