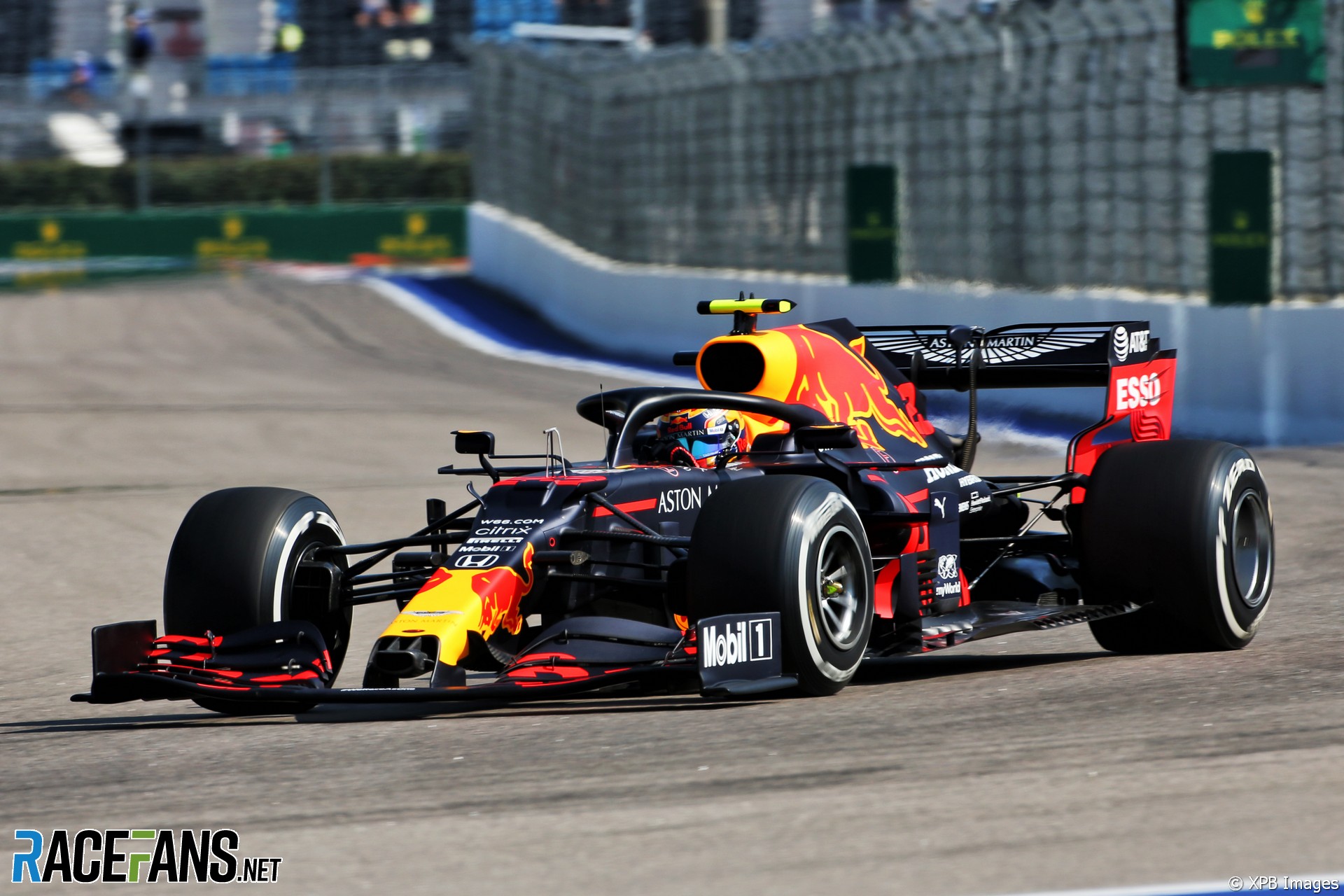 Albon finished almost a lap behind race-winner Valtteri Bottas and a minute and a half adrift of his team mate Max Verstappen. He started 15th on the grid after taking a five-place penalty due to a gearbox change.

“Alex is particularly sensitive to some of the characteristics of the car, he’s struggling with that, And they are accentuated at this type of circuit with short corners and big braking zones,” said Horner.

Albon started the race on the soft tyres but switched to hards during the Safety Car period. He fell to last after being passed by Lando Norris, but eventually got ahead of the McLaren driver on his way to 10th at the finish.

“Obviously there’s plenty to look at for him,” said Horner. “His second half of the race, he recovered reasonably well. But it’s been a tough weekend for him.

“So it’s a shame after the podium two weeks ago that this one has probably been one of the hardest of the year for him.”

Albon admitted it was “not an easy race” for him. “I struggled to get through on the hard tyres and then on the mediums, we did as much as we could, but just difficult out there today.”

“We were just in traffic the whole time,” he added, “we couldn’t really get any clean air and put some proper laps in.”