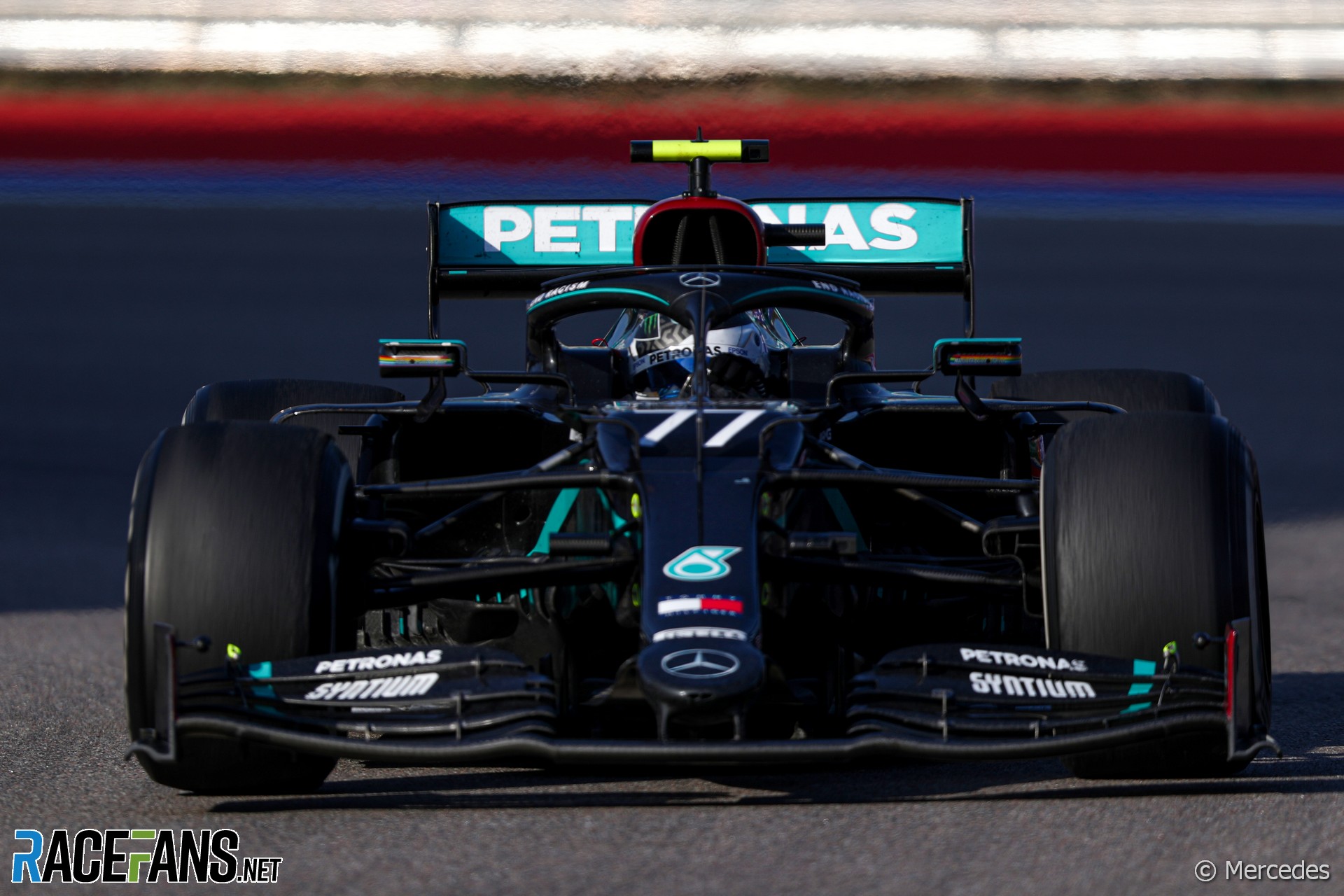 In the round-up: Red Bull team principal Christian Horner describes their rival’s W11 as the “most complete” car they have produced since the V6 hybrid turbo era began in 2014.

Horner was asked what area Red Bull most need to improve in to beat Mercedes:

Like everything there’s no silver bullet. I think we need to improve across all areas of the car. So the whole team together with Honda are focussed on doing that. So it’s not just one area.

Mercedes have done a very good job this year. It’s probably their most complete and rounded car probably in the last six or seven years for them. So they’ve set the bar very high. But that’s what we have to aim for.

Going into what I believe is my 20th surgery, but I lost count to be honest 🙈. Really big progress coming this next two months! I’m super excited.

I found this photo today pic.twitter.com/zTWYVFbOUt

…it's actually incorrect. Vettel ran inside the points from lap 17 to lap 29…https://t.co/cB4gpF1I8G

"When you look back at that race that Dixon won, it was just pure luck. Newgarden and myself were in the very front, and if the pit stop sequence went as per normal, we would have come out at the very front."

"F1 has responded saying: 'Lewis can wear his BLM T-shirt in the paddock and before the race but like any driver it has never been allowed on the podium.'"

"By then a story was out online about how he was let go from Racing Point."

Fans roar back on day of defiance in Sochi with a crowd of 20,000 (Daily Mail)

"The public address system demanded spectators wear face masks or the risk of expulsion from the Sochi Autodrom. This being Russia, the instruction was met with stony defiance."

Ben says the stewards were right not to penalise Charles Leclerc for his first lap collision with Lance Stroll:

Depending on how careless they think the driver has been, they have for the past few years been significantly more slack against penalties on the first lap. I keep seeing people bring up comparisons of other incidents that get penalties but they are much later on in the race. Incidents are far more likely to happen at the start where the tyres are cold and the cars are all congested together so to me despite it being Leclerc to blame, I think no penalty is appropriate here and is consistent to what has been done for years now.

Last race as another example, there was chaos at the start. Gasly and Raikkonen both had some input in forcing Verstappen to retire and punting Grosjean into the barriers, but it didn’t get investigated. Sainz spun himself and broke Vettel’s front wing. even though many things clearly have a driver to blame, the first lap doesn’t seem to get penalties unless it is an incredibly careless move that the stewards think could have been extremely easy to avoid.
Ben Rowe (@Thegianthogweed)