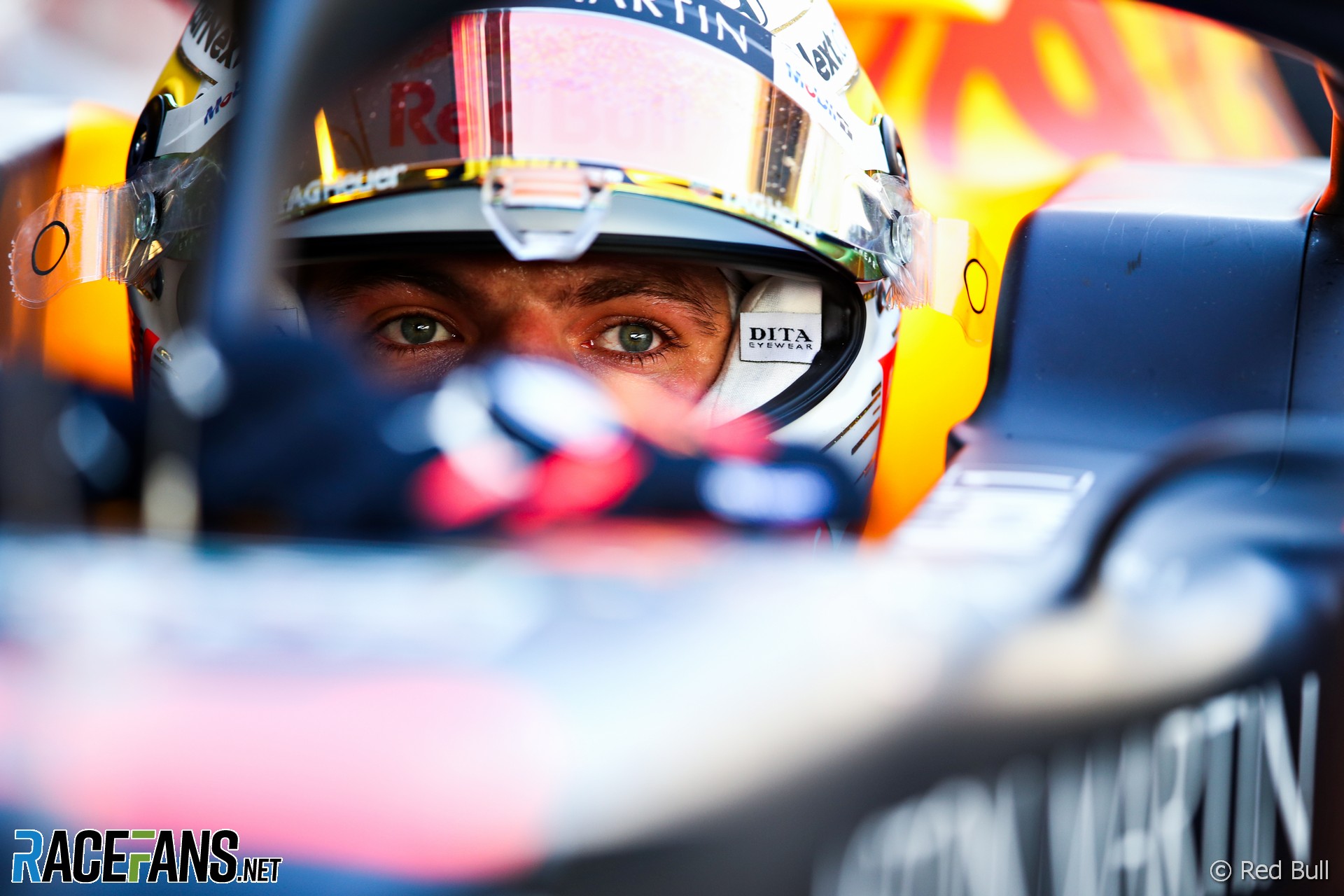 Last November Honda announced it was going to remain in Formula 1. But the announcement was striking for a couple of reasons.

First, it was initially revealed not by the manufacturer themselves but by their customer teams, Red Bull and AlphaTauri. Secondly, the deal was extended for a single year only.

Neither of these details gave cause for confidence that Honda were in it for the long-term. Those fears were borne out today, when Honda confirmed it will leave Formula 1 at the end of 2021.

Honda first warned Red Bull in August that they were considering their future in the sport. On August 28th – the Friday of the Belgian Grand Prix – RaceFans asked team principal Christian Horner in an exclusive interview what the team would do if Honda left.

“We’ll have to deal with that bridge if and when that happens,” he said at the time. “But the relationship with Honda is strong, is positive. They’re working flat out on 2021.”

Now the time has come to cross that bridge. “We understand how difficult it has been for Honda Motor Company to reach the decision,” said Horner today.

“It presents obvious challenges for us as a team, but we have been here before and with our strength in depth we are well prepared and equipped to respond effectively as we have proven in the past.”

The present options available to Red Bull are clear. Get a power unit from one of the three remaining suppliers: Mercedes, Ferrari or Renault. As things stand, they will have three, two and zero customer teams respectively in 2021.

Mercedes have previously refused to consider supplying power units to as strong a rival as Red Bull. The same is true of Ferrari, though the sharp reversal in their fortunes this year mean their engines are no longer the thing to have.

Clearly Renault, who as recently as 2018 supplied a total of three teams, have capacity to supply Red Bull (and AlphaTauri, for that matter). Whether they want to is another matter entirely.

While Red Bull and Renault enjoyed a string of championship successes at the end of the V8 era, under the V6 hybrid turbo rules the good times stopped rolling and the relationship turned sour. Throughout 2015 Red Bull repeatedly criticised Renault’s engines and casted about everywhere for a replacement. They couldn’t find one, and plugged on for another three years before seizing the opportunity to grab Honda’s power units – delivering the announcement on the eve of Renault’s home race in France.

Stung by Red Bull’s criticism in the past, Renault would be forgiven for feeling a measure of whatever the French word is for schadenfraude. But that doesn’t mean the pair won’t reunite, three years after they split.

Under appendix nine of the F1 sporting regulations the power unit manufacturer which has the fewest customers must be prepared to supply a team which has no engines if called upon to do so. If Red Bull don’t have a deal in place by June 1st next year, the FIA could therefore find itself in the extraordinary position of presiding over a shotgun re-marriage between Red Bull and Renault.

But losing Honda may only be beginning of Red Bull’s problems. Max Verstappen, who re-signed for the team earlier this year, is rumoured to have a clause in his contract linked to the status of the team’s engine supply which allows him to leave the team early.

There would be no shortage of teams eager to sign Verstappen up. Several of Mercedes customers could be attractive options, and there may even be an opening at the factory team by 2022.

Losing their engine supplier is already significant blow for Red Bull. It will become doubly so if it costs them their star driver as well.

150 comments on “Could Honda exit force Red Bull into a Renault reunion – and cost them Verstappen?”