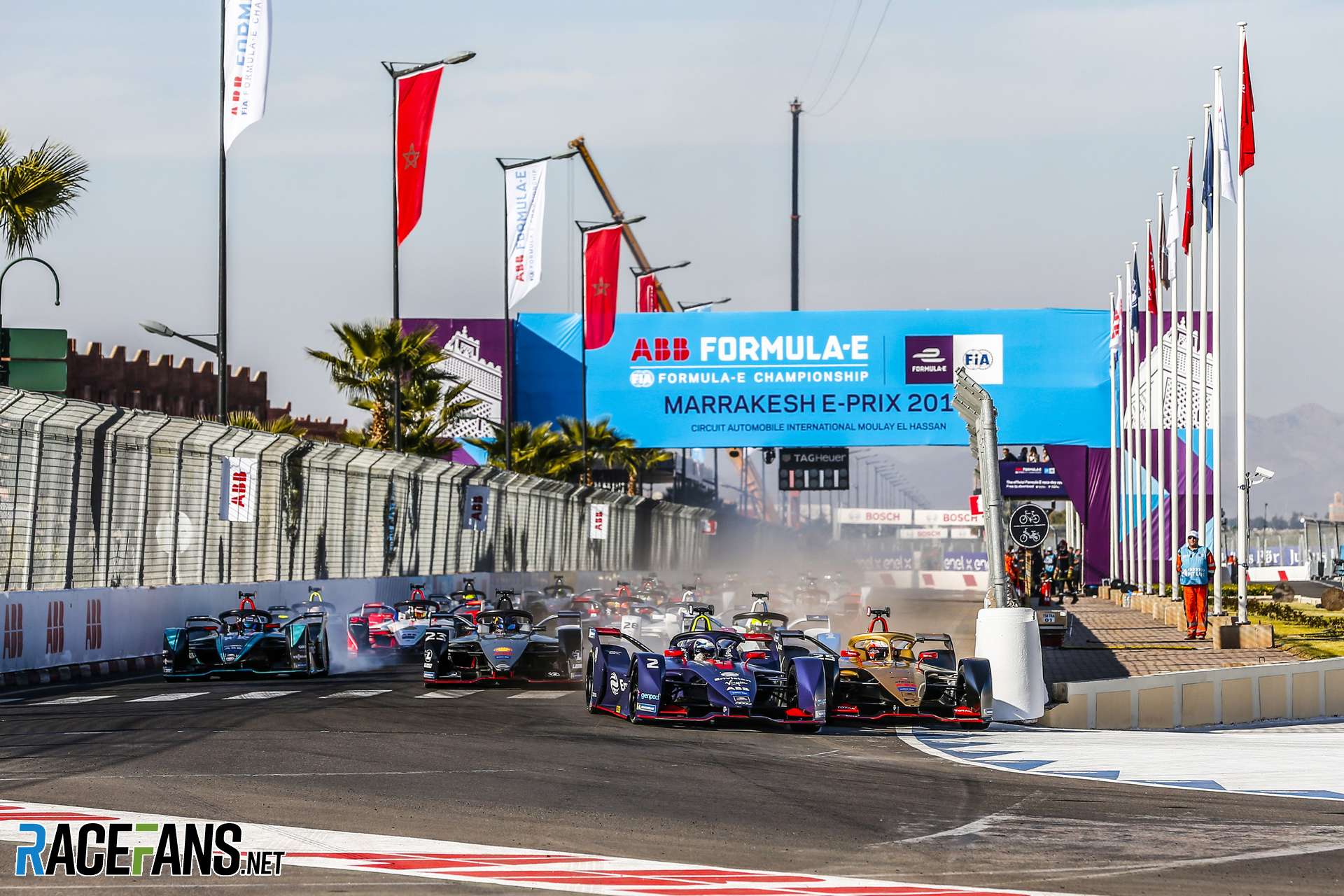 Honda is not considering a move into Formula E after announcing earlier today it will leave Formula 1 at the end of next year.

The Japanese car manufacturer said it is leaving F1 to focus its resources on increasing its sale of carbon-neutral vehicles, with a view to becoming fully carbon neutral by 2050.

Honda CEO Takahiro Hachigo said it is not considering joining the likes of Nissan, Mercedes, Audi, Porsche, BMW, Jaguar and DS in the all-electric single-seater series.

“As for other electric vehicle races, we don’t have any specific plans for participating as of now,” said Hachigo in a press conference announcing their departure from F1.

“At this time we are aiming for carbon neutrality in 2050. Now, this will be a big challenge for Honda so I hope that our fans will support us for us taking on that challenge as well.”

Hachigo also indicated a return to Formula 1 in the near future is unlikely, but said the manufacturer will remain in other championships it currently participates in, such as IndyCar.

“We want to aim for 2050, realise the carbon neutrality for 2050,” he said. “So that’s where we want to place our resources toward that.

“So I am not thinking on re-participating in Formula 1. However, as I said, racing is Honda’s DNA so for other races that Honda is participating in currently we will continue that with our passion that we typically have for those races.”

“Now that we’ve decided to conclude our participation in Formula 1, we would like to promote other motorsports,” he added. “So we hope that in those other stages, we hope to be able to boost enthusiasm across Japan for the different kinds of motorsports as well in those other venues.”