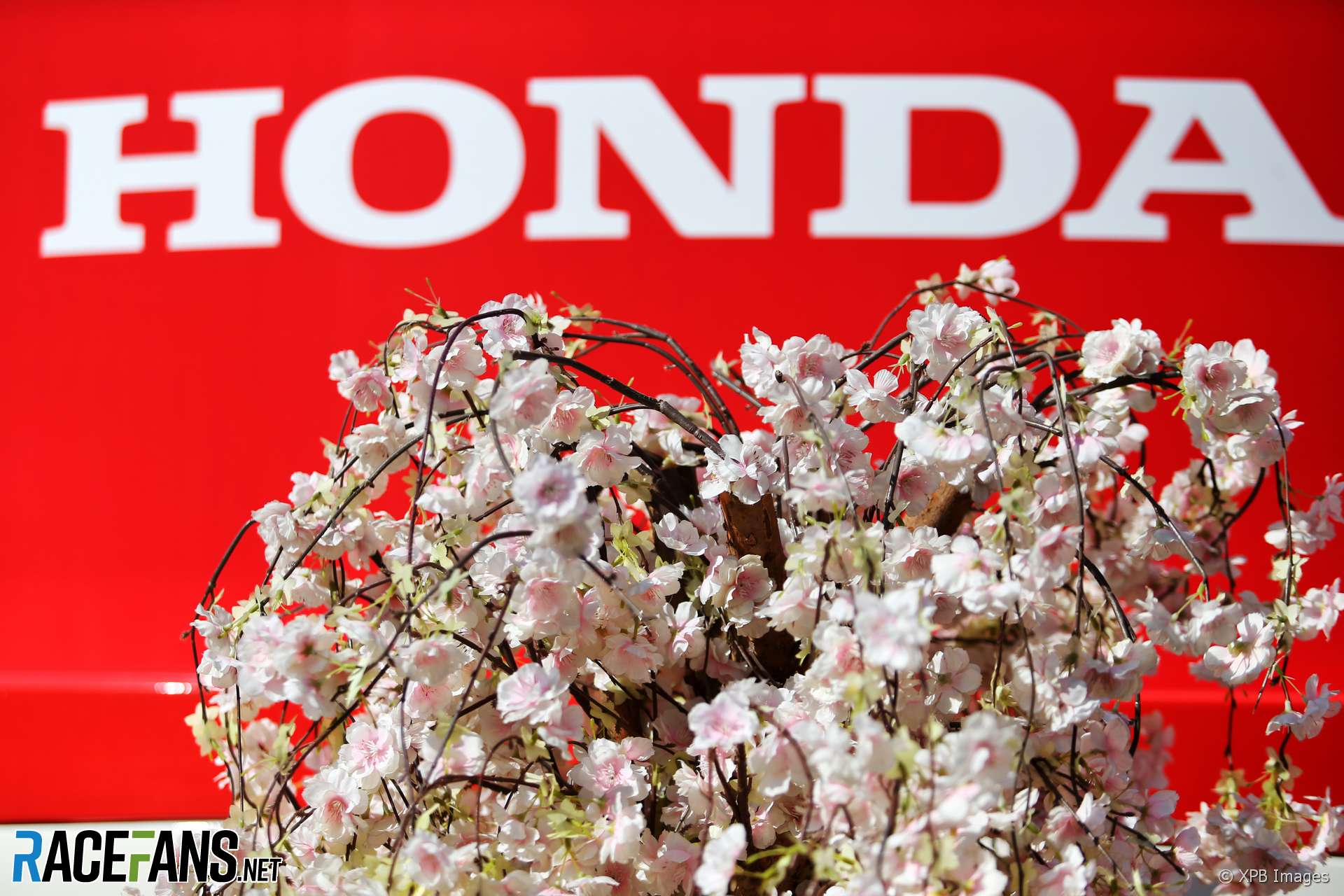 It may be tempting to regard Honda’s fourth departure from Formula 1, announced this morning, as yet another example of a capricious car manufacturer coming and going as it pleases.

But this is not like Honda’s 1992 departure when they were flushed with success, the trophy cabinet groaning with championship and race silverware accumulated with McLaren and Williams. Nor is this the same as when they quit at the end of unsuccessful spells in 1968 and 2008.

The Japanese manufacturer did not have a smooth return to F1 five years ago with McLaren. But following its 2019 tie-up with Red Bull, Honda had reasons to feel positive about its F1 future. The partnership won three races last year, and another this year.

Most unexpectedly, Honda delivered the feel-good story of the 2020 season to date with Pierre Gasly’s extraordinary triumph for AlphaTauri at Monza.

“We are very happy with Gasly’s Monza win,” said Honda’s technical director Toyoharu Tanabe in Sochi last week. “It emphasised very much our passion. Japanese fans were very happy to see his win and his podium.” Today’s news puts the real-world value of that victory in a depressing context.

Since F1 introduced its V6 hybrid turbo power unit rules in 2014, Honda is the only new manufacturer to have entered the sport. It is now leaving despite knowing the current technical rules will remain stable until 2025.

Significantly, Honda’s 427-word statement confirming their departure does not contain a single mention of ‘Covid’ or ‘Coronavirus’. They are not hiding behind the pandemic.

Instead they made it clear they are leaving F1 in order to plough development into green technologies. “Honda has decided to strive for the ‘realisation of carbon neutrality by 2050,'” it stated on Friday. “This goal will be pursued as part of Honda’s environmental initiatives which is one of the top priorities of Honda as a mobility manufacturer.

“Toward this end, Honda needs to funnel its corporate resources in research and development into the areas of future power unit and energy technologies, including fuel cell vehicle (FCV) and battery EV (BEV) technologies, which will be the core of carbon-free technologies.

“As a part of this move, in April of this year, Honda created a new centre called Innovative Research Excellence, Power Unit and Energy. Honda will allocate its energy management and fuel technologies as well as knowledge amassed through F1 activities to this area of power unit and energy technologies and take initiatives while focusing on the future realisation of carbon neutrality. Toward this end, Honda made the decision to conclude its participation in F1.”

F1’s switch to V6 hybrid turbo engines in 2014 was supposed to court new engine manufacturers by offering them the chance to develop cutting-edge hybrid technologies in a racing environment. Now the only new manufacturer which came to the sport following the change is leaving, in order to pursue other technologies.

While F1 is locked into its current engine formula until 2025, discussions will surely now turn to whether those technologies should form part of its future engine rules.

Honda’s exit is a blow for F1, just weeks after its 10 teams confirmed they had signed up to the new Concorde Agreement keeping them in the sport. It will trim the engine manufacturer contingent to just three – a worryingly slim number.

Honda is unique among the current four manufacturers in that it is only a power unit supplier, not a complete chassis builder. Therefore their exit will not immediately reduce F1’s stubbornly low car count of 20.

But it leaves a question mark over who will power Red Bull and AlphaTauri after next year. And it is likely to compromise the threat posed by the closest rivals to the dominant Mercedes.

Worst of all for F1 is the possibility that if one car manufacturer leaves, others may follow. After the 10th race of 2020, and in only the second season of their partnership, Red Bull-Honda are second in the constructors’ championship. Despite this promise, Honda has decided to can its Formula 1 programme.

That is a grim reflection of how little success in the sport means in the face of changing boardroom priorities.