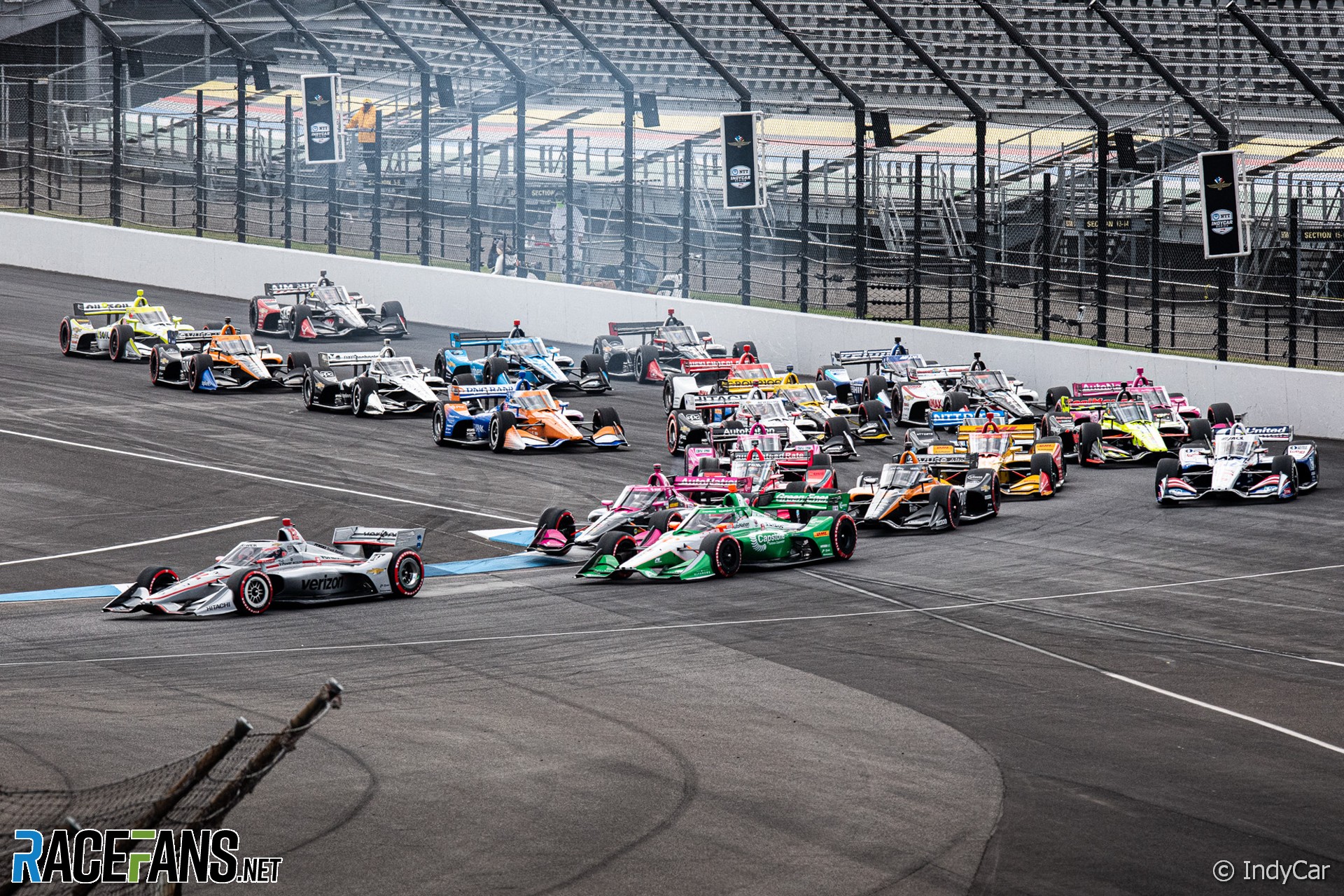 Reining IndyCar champion Josef Newgarden will go into the title-deciding race 32 points behind Scott Dixon after trimming the season-long leader’s advantage further in the weekend’s second event at Indianapolis.

Newgarden’s team mate Will Power controlled proceedings in the series’ third race this year on the road course, leading all 75 laps on the way to his second win of the year.

Power led the field to turn one from pole position while Colton Herta and Alexander Rossi took up the chase. Herta and Rossi swapped places during the race, and Power took the chequered flag less than nine-tenths of a second ahead of Herta.

Title rivals Newgarden and Dixon started the race in the middle of the pack and edged their way forward. Nergarden did so more successfully, rising to fourth place behind Rossi at the end of a race which was 10 laps shorter than the encounter he won yesterday.

Dixon could only manage eighth place. He tangled with Ryan Hunter-Reay early on, leaving the Ganassi driver with a significant chunk missing from the left-hand edge of his car’s floor. Pato O’Ward, Jack Harvey and Graham Rahal separated him from his title rival at the end.

Alex Palou ran fifth early on but slipped to ninth at the flag ahead of the third Penske of Simon Pagenaud. Following his podium finish from pole position yesterday, Rinus VeeKay could only manage 17th.

The championship will be decided in a street race at St Petersburg, which was originally due to hold the season opener in March, but was postponed to October 25th due to the pandemic.