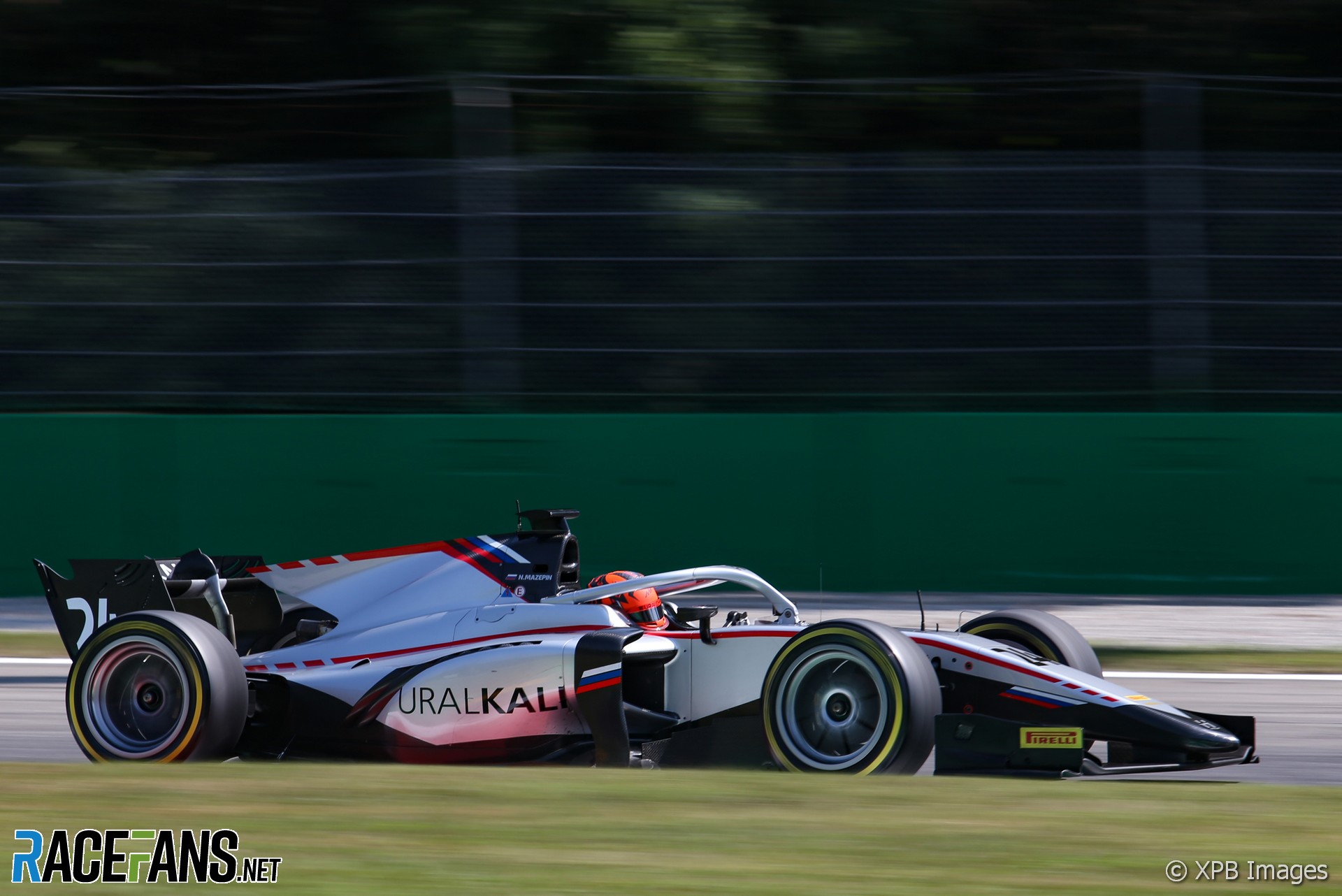 In the round-up: Formula 2 and Formula 3 team Hitech dismissed reports they are up for sale.

It was disappointing to read some media speculation trying to suggest that Hitech is for sale. Some people like to try to piece irrelevant parts together and try to make a story.

Hitech’s shareholders are committed to the team for the long term. We launched two new projects this year (British F3 and FIA Formula 2) both of which we are winning races and part of our long term plans to be a leading team in motorsport.

Whilst our success to date has been something we are proud of we still have much more to achieve over the long term.

To read suggestions the team is going to change ownership is categorically untrue – we are here to stay and our shareholders are extremely committed to Hitech as a project over the long term.

The countdown is on: 💯 days to go until we start a new era.

Superb pass by @arthur_leclerc7 (brother of @Charles_Leclerc) on the outside of team mate @Ras_Oliver_ at @MugelloCircuit's very quick Arrabbiata one corner during last weekend's Formula Regional Europe round. pic.twitter.com/Pwm6GK57zm

"Marko says he and Red Bull owner Dietrich Mateschitz were are of Honda's coming departure for a long time."

Arthur Leclerc: "It is really, really important to warm up the tyres in order to have a proper push lap, so there is a lot more work to do. This afternoon, we will do a race run, which will be quite interesting to see."

Leah Pruett walks away from unbelievable crash in St. Louis (NHRA via YouTube)

"My mom and dad’s disappointment really affected me. Trust me when I say that they did not raise my sister and I this way. But even though I let them down in a particularly hurtful manner, they still supported me when I most needed them. I was, and will always be, grateful for how they’ve helped me navigate the last five months of my life."

What is the correct response to Luca Corberi’s appalling behaviour and subsequent apology?

What he did was really dangerous and could have killed someone. But I’ve got to say I hate the rush to ban him for life. Sure give him a gigantic five/etn year ban. But ban for life? When did we forget about rehabilitation? He shouldn’t be forced to give up his passion (and perhaps his job) for eternity.
@Cduk_mugello