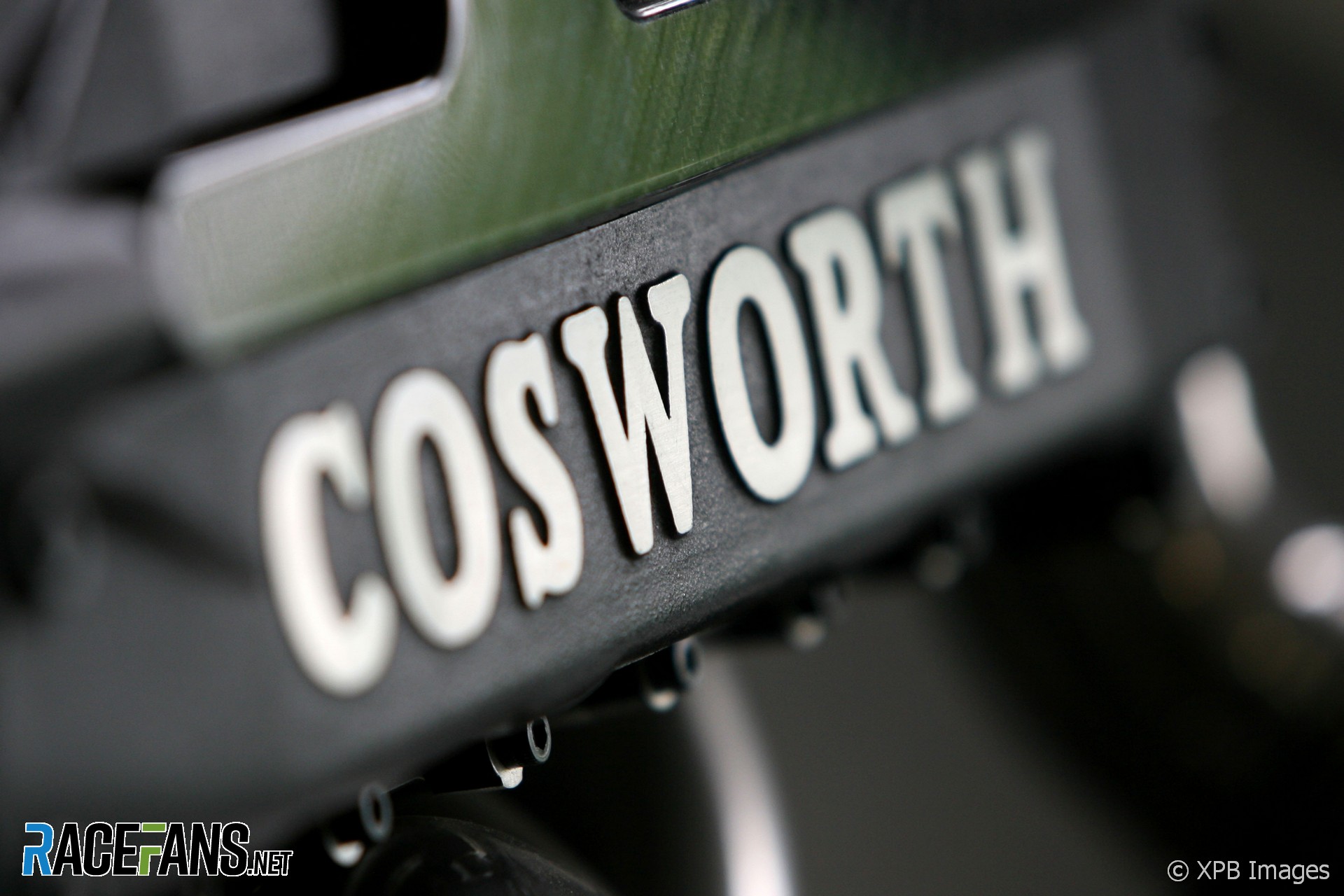 After Honda announced the 2021 F1 season will be its last in the sport, paddock focus switched to the question of potential replacement engine supplier(s) for both Red Bull teams.

Where will they turn? Under F1’s regulations Renault, as the only current supplier without customers from next year, will be obliged to supply both teams if called upon to do so. But the French company and its former partner have a mercurial history, so there is an obvious reluctance to reconcile unless absolutely necessary.

That means Red Bull and AlphaTauri face four realistic options: the Renault route; persuade Ferrari or Mercedes to go beyond the call of duty and supply them; encourage another manufacturer to enter at short notice; or, canvas Honda to cede the rights to its engines to another party. This could be F1 itself, which would lease the rights to an independent company, or grant them to Red Bull to sub-contract supply and development.

Whatever solution is ultimately settled upon – and must be a resolution – does not alter the fact that F1 is desperately short of engine suppliers. It therefore faces a decision of its own: Continue appeasing manufacturer factions or introduce cheaper, ‘dumbed-down’ engines to be supplied by independent companies.

With sustainability being top of every motor manufacturer’s agenda, road relevant, low- (or zero-) carbon technologies are crucial. The problem is that they are also horrendously expensive and horrifically complex – which is in turn reflected in their costs.

True, HPP (formerly Ilmor) undertakes projects on behalf of the wider Daimler family; equally, headcounts are unlikely to have decreased much in two years particularly given that Mercedes has since entered Formula E. If two-thirds of non-administrative staff are deployed on the F1 project, the bottom line is 400 direct heads and a wage bill of £28m (€31m). These figures are in line with paddock estimates.

Consider that FIA regulations stipulate engine supply pricing for two-car teams, namely “€15 million (unless agreed otherwise between the power unit manufacturer and the new customer team)” for a quantity of internal combustion power units sufficient for a season plus 5,000km testing, all hybrid components including energy store, plus spare parts packages and trackside support.

Given that independent engine suppliers are unlikely to service more than two teams – three maximum – F1 engine income would be €45m per year at best. However, such engines need to be on par with ‘works’ power units, leaving little room for costs savings. Thus 400 heads (at €32m) are required to provide a competitive alternative. Add in costs of (exotic) materials and hi-tech facilities, and red ink flows. In short: unviable.

Misty-eyed fans – and even some F1 chiefs – lament the passing of independent engine suppliers, citing Cosworth, Hart, Judd and Ilmor, who offered power for hire. Indeed, for a decade Cosworth dominated F1. There are no doubts that without such independents various teams including Mercedes (whose roots lie in Tyrrell) Red Bull (Stewart/Jaguar), McLaren, Williams and Sauber would have disappeared.

However, sweep aside nostalgia and the reality is that Cosworth was F1’s only successful independent and then only because seed funding was provided by Ford. When Renault arrived with its big-bucks turbo engines in 1977 the writing was on the wall. By 1982 turbo power had delivered its first championship, for Ferrari, and the following year the Cosworth DFV took its final victory.

True, the brand won again, but as a Ford subsidiary. Ilmor made its mark only after being acquired by Mercedes. Judd, Hart and others have all disappeared and Cosworth’s last (low budget) fling from 2010-13 saw nothing like the success of previous incarnations.

During his Friday media briefing McLaren team boss Andreas Seidl, who has worked for independent F1 teams and manufacturer outfits within both F1 and WEC, called for F1 to consider a return to independent engine suppliers. “In the end, you have two possible directions,” he said. “One is obviously to keep trying to have power units in Formula 1 which are leading on technology, and [provide] a platform to develop future road car technology also.

“Or you go in another direction, which means you simply go for power units that are a lot less complex and also a lot cheaper.”

The problem is that less complex, cheaper and potentially dirtier engines are unlikely to appease manufacturers. More so if they are dumbed down sufficiently for cash-strapped independents to compete on equal terms. Imagine no-brand units beating Mercedes or Ferrari to titles. When manufacturers exit they create collateral damage by closing shop and taking their marketing dollars and support with them. BMW, Toyota and Honda provide proof of this, while Renault has also yo-yoed in and out.

The big risk is that F1 rewrites its regulations to make then independent-friendly but in the process alienates its current manufacturer base, who exit – only for F1 to discover it has not attracted sufficient independents to plug the gaps, all while being saddled with ‘dirty’ regulations which make it impossible to retain or attract sponsors. Plus, manufacturers would take their transmissions with them.

Already F1’s only volume manufacturer team owners, namely Mercedes and Renault, are distancing their mainstream products from F1 – the former indirectly by placing more marketing emphasis on its AMG sub-brand; the latter by rebranding its team to Alpine. So imagine the confusion were their road cars powered by more sophisticated engines than those found in their branded F1 cars. Exits would be the next step.

Like it or not, F1 has no choice but to stick largely to its current engines. Continuity provides stability and reduces costs, in turn making F1 attractive to further brands, while revamps should be aimed at freezing complexity while boosting sustainability. Despite the increasing popularity of electric vehicles, there are still over a billion internal combustion engines roaming the planet’s roads, and these would benefit from zero or low-carbon fuels.

The problem facing F1 is not so much one of engine supply as one of relationships: Renault provides perfectly good power units reckoned by most to be on a par with Honda and ahead of Ferrari. Yet, for historic reasons, the Red Bull teams wish to look elsewhere. Does this mean F1 suddenly has a power unit crisis? As analysed here this week, Honda’s exit was not unexpected, and is unrelated to the current formula.

These factors are no reason to change an entire formula, one that to date delivered the most efficient internal combustion engines ever and, crucially, is largely paid for. What F1 needs to do now is concentrate on sustainability and the rest will follow. However this is no small task, and the clock is ticking.