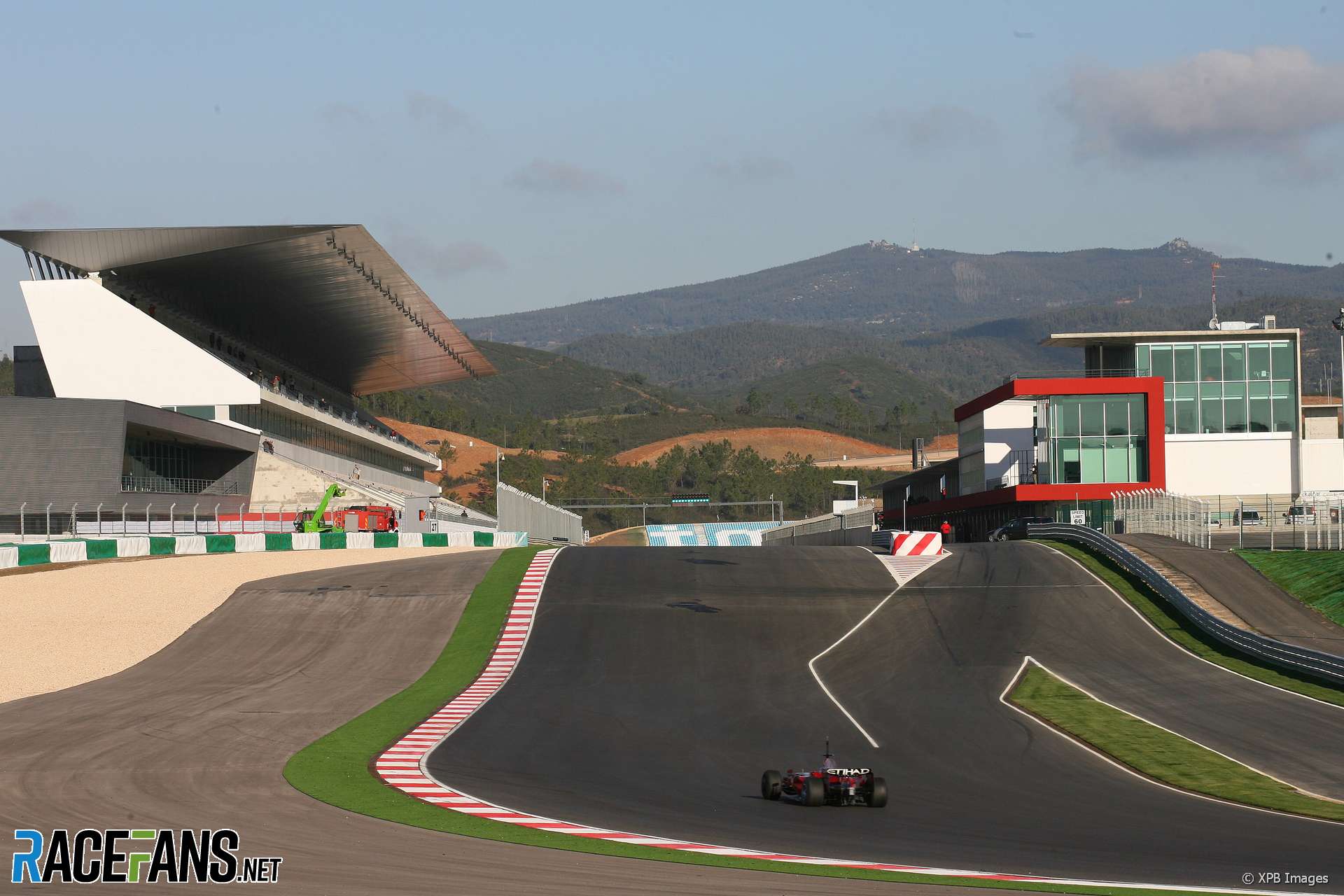 In the round-up: Valtteri Bottas says is looking forward to racing at the Autodromo do Algarve again when F1 makes its first visit to the track this weekend, and is preparing for it in the simulator he had built at his home earlier this year.

Bottas raced at the Algarve circuit as part of the British Formula 3 series in 2009, up against rivals including the eventual champion in the series that year, Daniel Ricciardo.

I’ve been there, I’ve had one or two races there with F3 but that’s about 10 years ago. But I know the track a bit and we did already some prep with the team when I was able to go to UK, some simulator prep, and I have a home simulator as well so for sure I can do a bit of work there.

"The court heard that in February 2018 the Daily Mail unearthed an election pamphlet supporting a candidate for Sir Oswald Mosley’s far-right Union Movement, Walter Hesketh, in a 1961 by-election."

"Just twice in the past 20 years has an IndyCar driver taken the lead after the first race of the season and maintained it throughout the entire campaign. That was Sam Hornish Jnr in the Indy Racing League in 2001 and Sebastien Bourdais in Champ Car in 2006."

Thanks very much to everyone who's signed up over the past week to help us continue producing original, independent motorsport news, features and analysis.

Head over here to find out more about our RaceFans Supporter Drive and join in:https://t.co/tzoCb1TlrS

@Yaru hopes the budget cap and ‘aero handicap’ rules will reduce dominance by one team in Formula 1 in in the future:

The budget cap I think is fair enough, no team can outspend the other (majority of stuff anyways) like they so now.

While there will still be a gap after the budget cap due to teams already spending a lot pre-cap (mainly Mercedes, Ferrari and Red Bull) long term that will even out.

Is a dominance possible after the budget cap? Yes, but long-term (more than a few years from now) if something like that were to happen again it would be on pure merit as opposed to because one team is richer than the others.
@Yaru