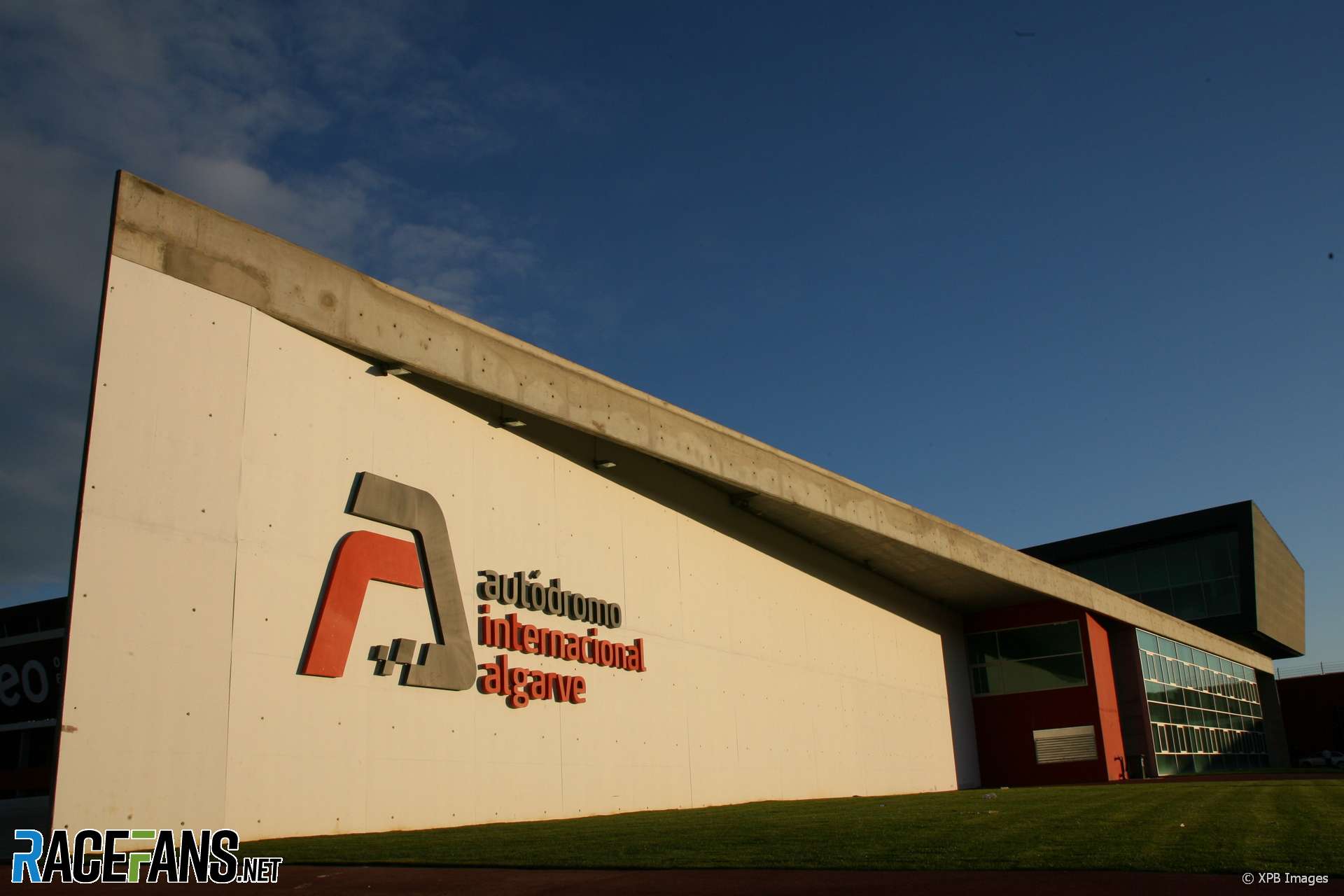 Formula 1’s return to the Nurburgring produced the coldest race conditions of the year so far by some distance. But drivers who complained about the chill there can look forward to a much sunnier stay at Autodromo do Algarve.

Thunderstorms hit the area last weekend and remained into the beginning of the week, but the track near Portimao should remain dry this weekend. The average October temperatures in Algarve are in the 23-25C range, although this weekend will be a little cooler than that with a high of 21C expected on race day.

Friday and Saturday will be slightly cooler, with peaks of 20C at 2pm, so qualifying should be held in good conditions. Unlike in previous races where there’s been substantial track evolution from morning to afternoon sessions, the late start for first and third practice (11am local time) means that there will only be a one degree air temperature difference to the later sessions.

Two sunny days at the start of the weekend will make a welcome change from the foul conditions which disrupted practice at the Nurburgring. The risk of rain is very low, though after two clear days Sunday will be cloudy, which may lead to cooler track temperatures.

Wind speeds are also likely to increase noticeably on race day. The Algarve circuit is exposed to gusts from the Atlantic, which can destablise F1’s extremely aero-sensitive machines. A consistent breeze from the west is expected on Sunday.

This will be F1’s first race at the Autodromo Internacional do Algarve. Its previous visit for a test session in January 2009 was marred by heavy rain, but this weekend’s race should banish memories of that.