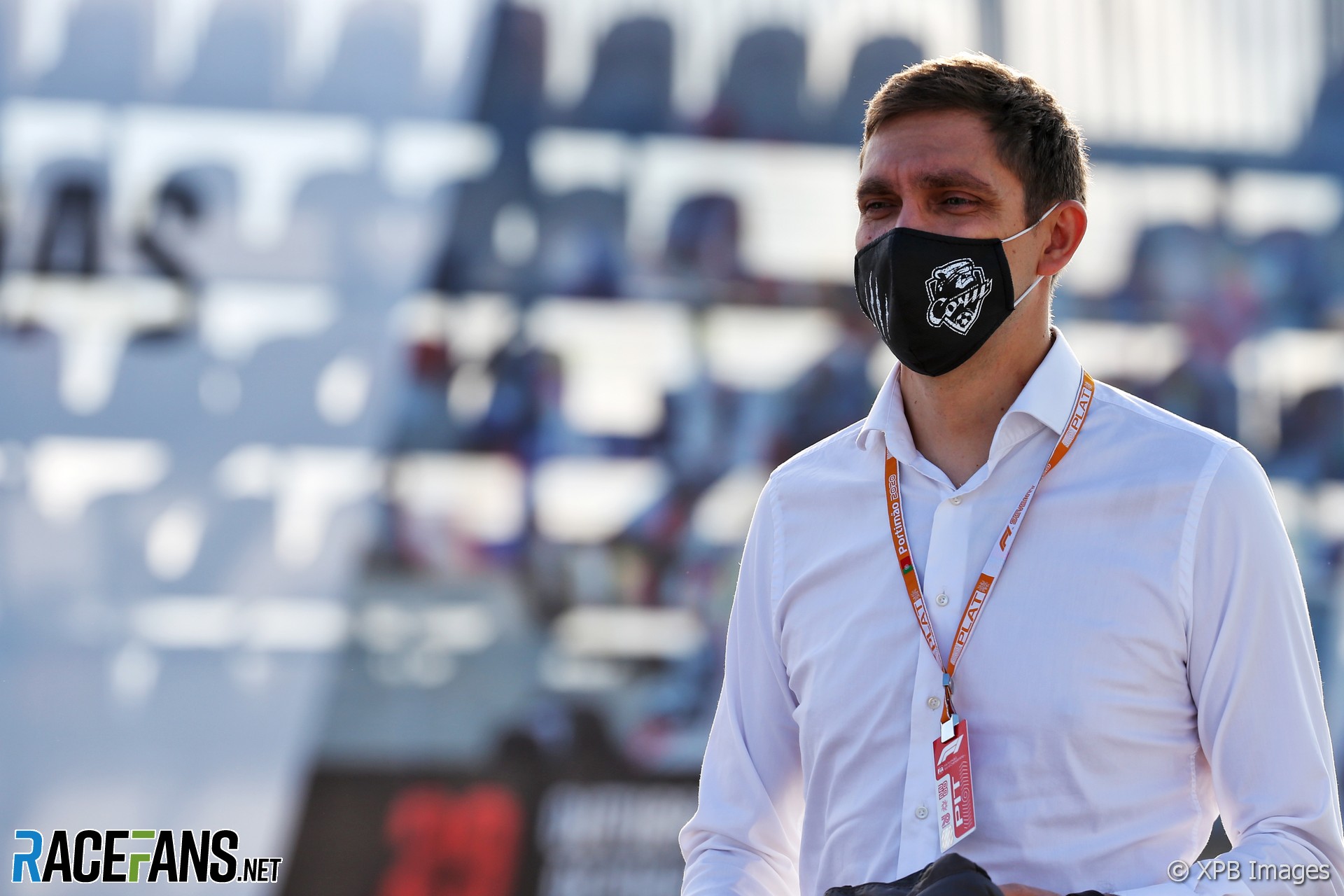 The father of former Formula 1 driver Vitaly Petrov has died in Russia.

Multiple media outlets in the country have reported Alexander Petrov died at the family home in Vyborg this evening.

His son Vitaly raced in Formula 1 between 2010 and 2012. He is serving as an FIA steward for the first time at this weekend’s Portuguese Grand Prix.

The FIA has confirmed Vitaly Petrov has stepped down from his duties this weekend due to “a personal bereavement”.

“The thoughts of the FIA are with Vitaly and his family at this time,” it added.

“Bruno Correia, Safety Car Driver in the FIA Formula E Championship and FIA WTCR will take over the position.”