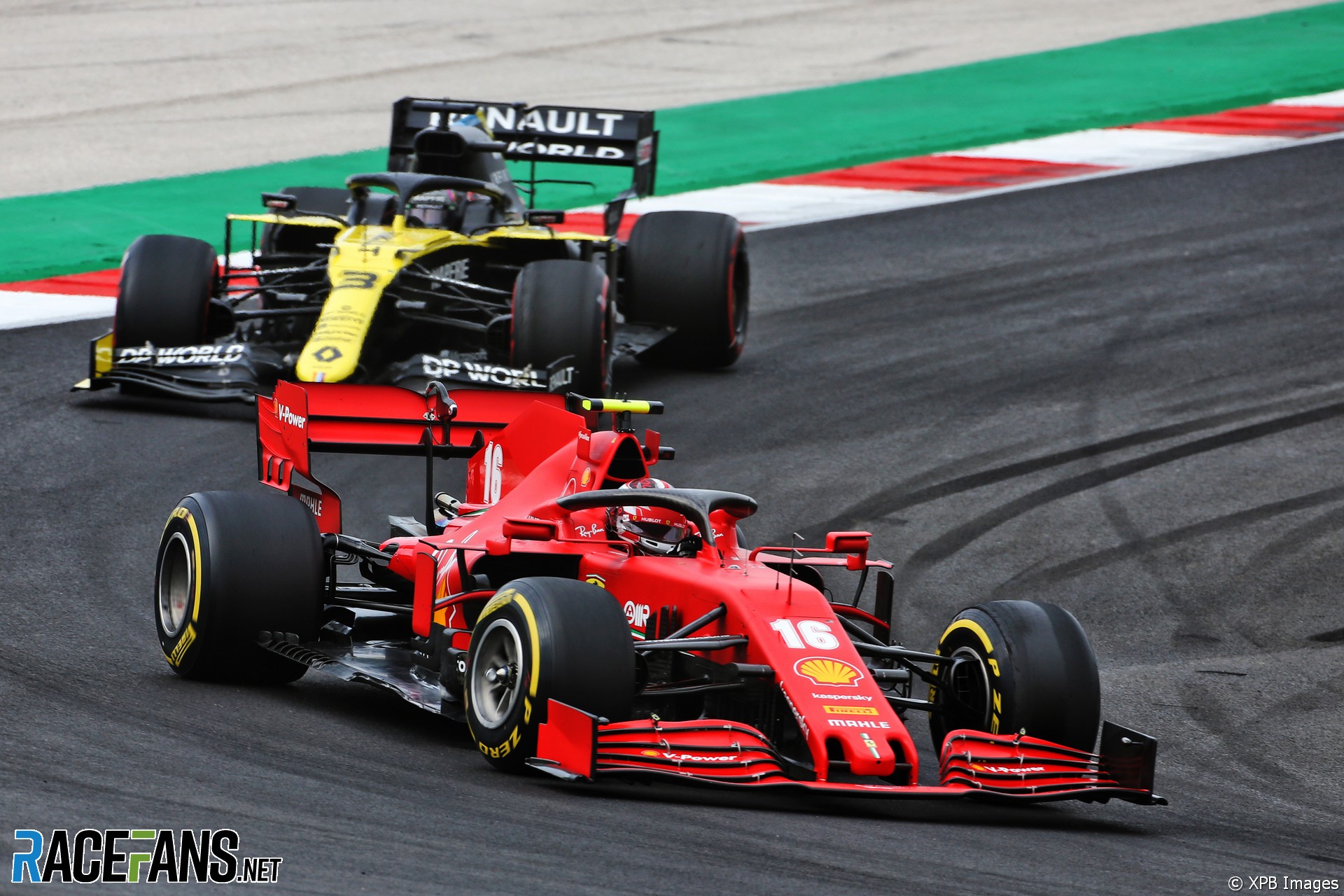 Ferrari’s strong showing in the Portuguese Grand Prix has left its rivals wondering whether they have made a breakthrough with their previously troublesome SF1000.

Charles Leclerc qualified fourth on the grid at the Autodromo do Algarve, as he also did in the previous round at the Nurburgring. But unlike in the Eifel Grand Prix, Leclerc was able to finish in the same position last weekend.

“It was an impressive race Charles did today in terms of pace,” admitted McLaren team principal Andreas Seidl.

However he pointed out the event had some unusual characteristics, and it remains to be seen whether the result reflects Ferrari’s current potential or was a one-off result.

“As we always said, we never underestimated the ability of Ferrari to strike back already during this season,” said Seidl. “It will be interesting if they have solved the issues we have seen in previous races, where they had strong qualifying performance but then were dropping back quite quickly in the race with the tyres degrading.

“This obviously was special Tarmac here, special conditions. With the car they had they could put up a very impressive race pace with the medium and the hard tyre which I think no one else could do, at least in this fight where we are in.

“So therefore it will be interesting to see if this was just a one-off or if they have actually solved the issue they had in previous races.”

Ferrari team principal Mattia Binotto believes there was a mix of factors behind the team’s improve performance in Portugel. “I think overall track characteristics, weather conditions and the car itself is the reason why we had that performance in the weekend,” he said.