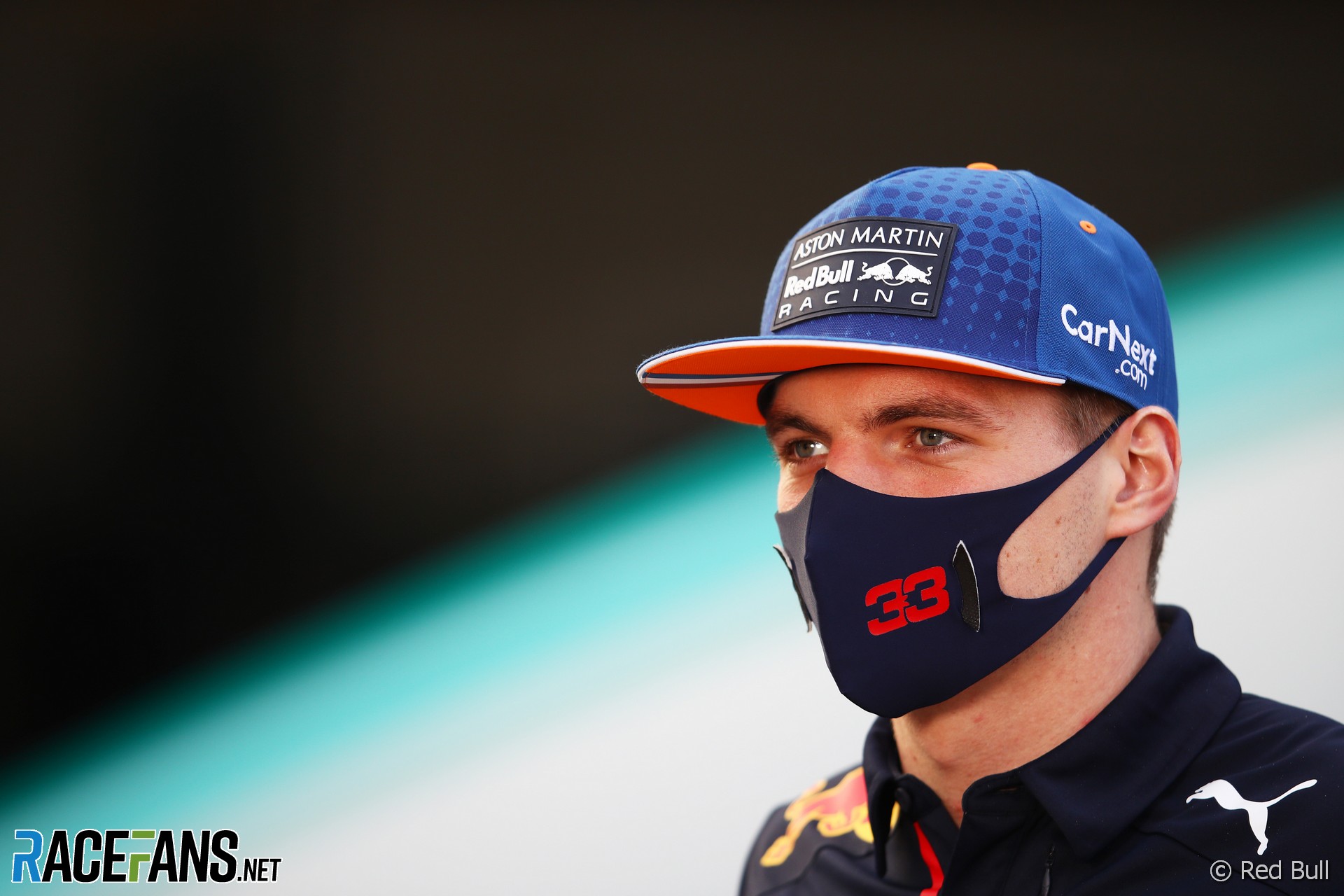 Max Verstappen’s use of a derogatory term relating to Mongolians has prompted a formal complaint to the FIA and Red Bull from the country’s ambassador.

The complaint relates to the language Verstappen used during the second practice session when he collided with Racing Point driver Lance Stroll. Verstappen’s comments were played live on F1 TV, which since 2018 has broadcast drivers’ radio communications in full.

As well as directing a string of expletives at his rival and calling him a “retard”, Verstappen also referred to Stroll as a “Mongol”, a discriminatory term used as an insult against Mongolians and those with Down’s Syndrome.

Lundeg Purevsuren, Mongolia’s ambassador and permanent representative to the United Nations and World Trade Organisation, wrote to FIA president Jean Todt – who is also the United Nations Secretary-General’s special envoy for road safety – as well as the CEOs of Red Bull and its title sponsor Aston Martin. In the letter, a copy of which RaceFans has seen, Purevsuren drew attention to the FIA’s “We Race As One” initiative, which is intended to promote equality.

“I regret the use of racist and unethical language in public by Red Bull driver Max Verstappen during the practice of the Portuguese Grand Prix of the Formula One World Championship on 23 October 2020,” Purevsuren wrote.

“Sport is considered a symbol of unity all over the world and I believe that there should not be any form of racial discrimination in sports. I support the ‘We Race As One’ initiative of the Formula One against racism. But due to the abovementioned incident, I doubt that this initiative meets reality.

“I am confident that in order to present the recurrence of such unethical behaviour in sports, the International Automobile Federation will take actions against Red Bull driver Max Verstappen for his unacceptable behaviour of repeatedly using racist and derogatory language against any ethnic groups.”

RaceFans has approached Red Bull for a response.