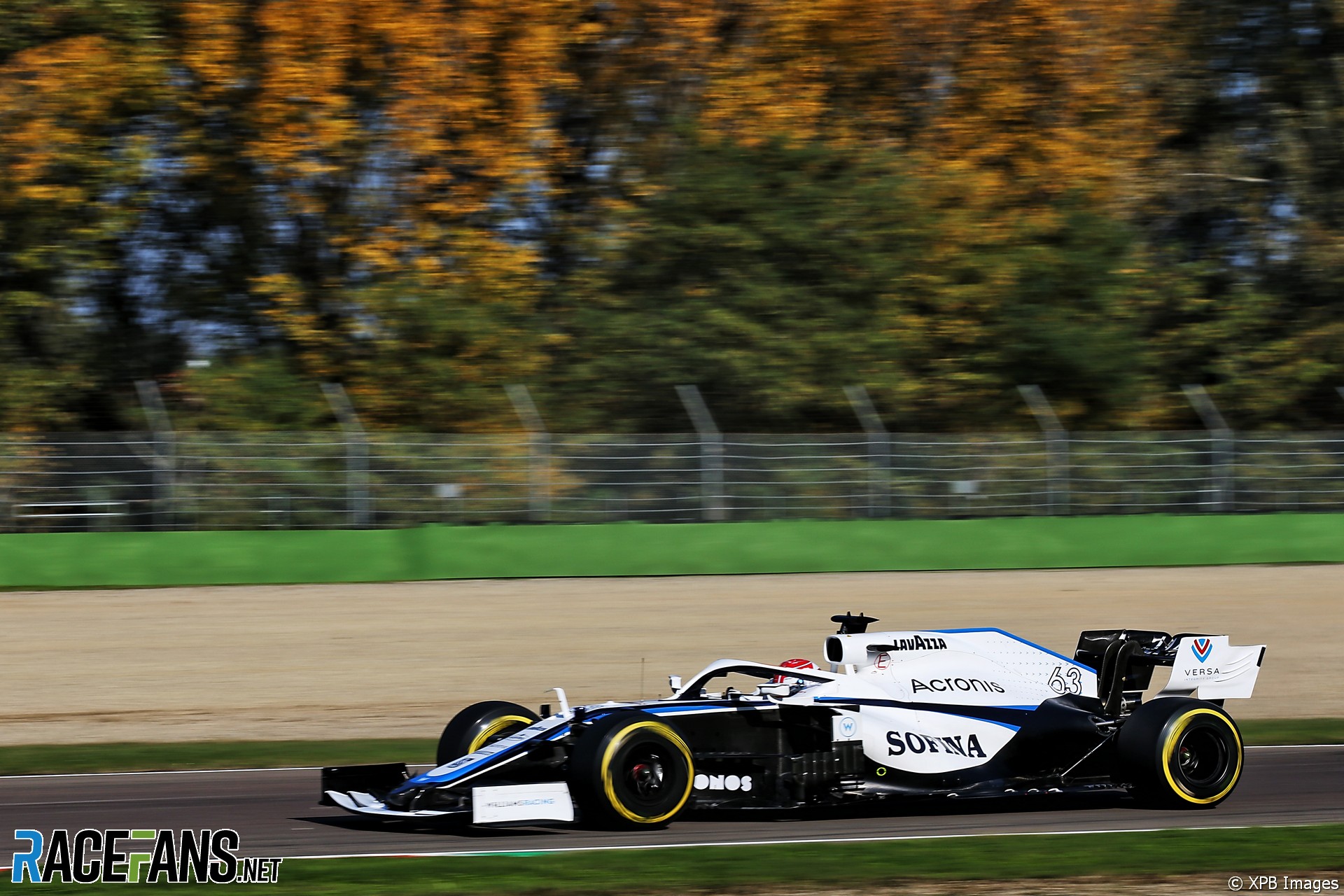 Formula 1’s return to Imola for the first time since 2006 was widely praised by drivers following the first day of running at the circuit.

Valtteri Bottas, who took pole position for today’s race, had not previously raced at the track which once held the San Marino Grand Prix.

“I didn’t have much experience of this track but once we got down to the qualifying session and the laps keep getting faster and faster, you really start to appreciate this track more and more,” he said.

“Towards the end of qualifying when you are flat-out on this track it’s really beautiful and enjoyable to drive. A proper old school track and that’s what we all like.”

Daniel Ricciardo, who was also pleased with his qualifying effort after taking fifth on the grid, said it was “really fun” to drive at Imola for the first time, despite the limited running in the compressed, two-day event.

“I’ve never competed around here so to try and learn everything in a few hours made it probably even more fun. It was really cool. I’m actually still buzzing from it.

“The first chicane is really cool. I think it actually sets the tone for the lap, if you nail that. In Q3, I went nearly two tenths quicker in the first chicane than I had all weekend.

“Even the chicane at turn 14/15 [Variante Alta], the slow speed chicane, it’s got kerbs that you can attack and that’s fun. You can really muscle the car and you see even some guys taking the bigger yellow parts of the kerbs and sacrificing a bit of a headache for a shorter track. So I really loved it all.

“And Piratella at the top of the hill, that’s cool. It’s really nice because it’s banked. It kind of cambers in and then drops downhill and it’s got a lot of grip. So that one’s nice.

“Then you go into Acqua Minerale – good old ‘sparkling water’. It’s honestly all fine. And I don’t want to just say it because I’m riding off a good qualifying. Regardless of result, it’s a really good circuit.”

The track is largely bordered by grass and gravel, with barriers in closed proximity in several places. George Russell said it is rewarding to drive on a track where mistakes have consequences.

“It was a proper thrill out there,” said the Williams driver. “We need to come to more tracks like this because it’s just so exhilarating for the driver pushing the car right to the limit.

“Knowing you’ll be in the gravel or in the wall if you make one little error is mega.”

11 comments on ““We need to come to more tracks like this”: Drivers thrilled by F1’s Imola return”