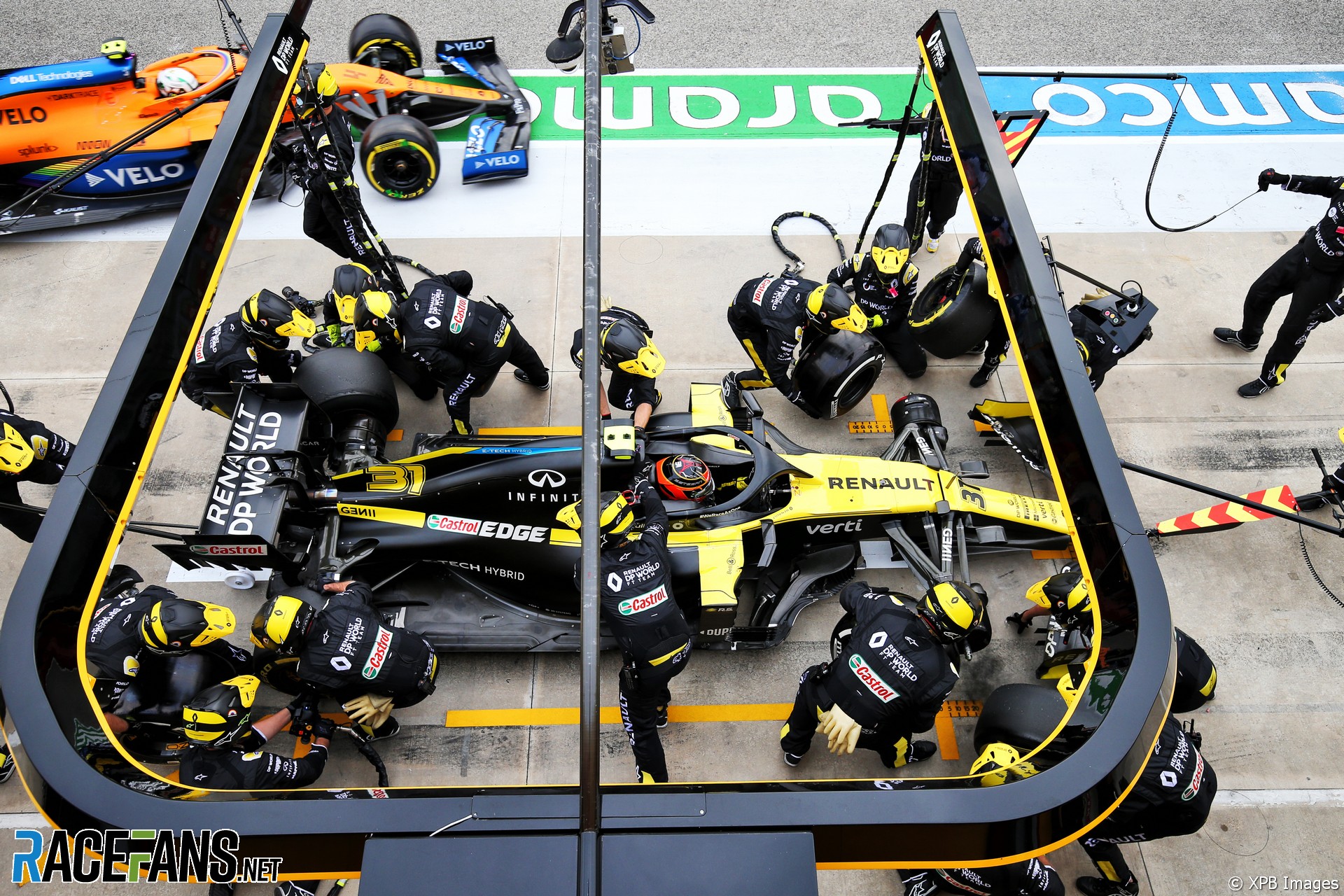 Renault team principal Cyril Abiteboul apologised to Esteban Ocon after his driver retired from a race for the fourth time this year due to a technical problem.

A gearbox problem put Ocon out of yesterday’s Emilia-Romagna Grand Prix, the 13th race of the season. He has seen the chequered flag in all of the other nine races, but this was his third retirement in his last five starts.

“It was a tough weekend overall with a succession of bad luck,” said Ocon. “We had a few issues this afternoon. We had a [visor] tear-off in the brake duct, which meant that we pitted early to take it off and then we had a gearbox problem.”

“I’d like to start by apologising to Esteban as it was another retirement due to a technical issue,” said Abiteboul. “He was not far off [in qualifying] and had a decent start to be in the mix despite the early stop to remove the tear-off from his ducts.

“He then suffered from an issue that caused some trouble with his gearbox and he had to retire. It’s a shame as Daniel has shown that when the car is working there is pace and competitiveness.”

With four races remaining, Ricciardo has 95 points to Ocon’s 40.

9 comments on “Renault apologises to Ocon after fourth technical failure”