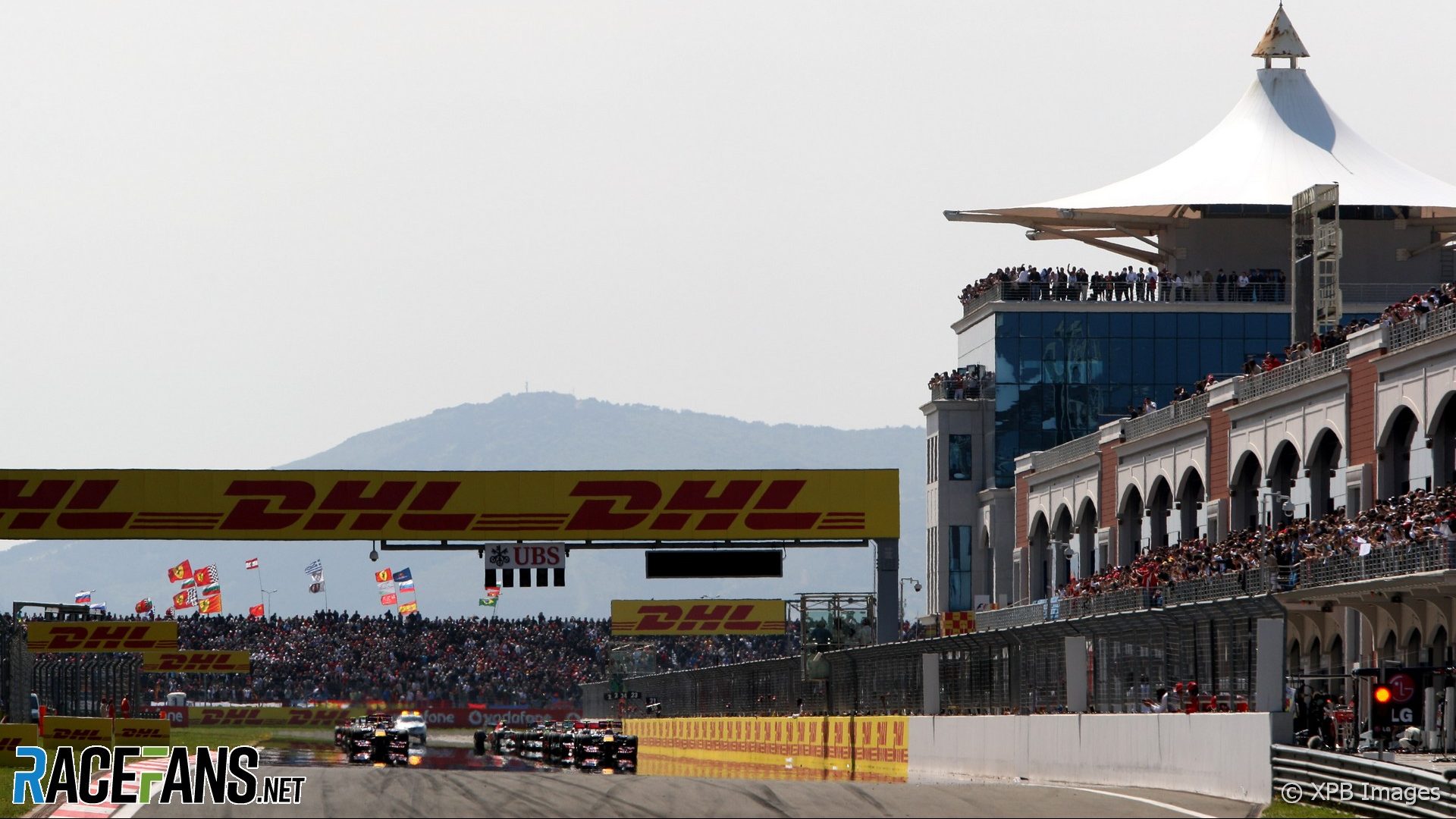 Formula 1 looks set for a dry end to the season with no rain expected in Turkey, followed by three races at desert venues.

Mild air temperatures and cloud cover are forecast for Formula 1’s return to Istanbul Park. This race is taking place much later in the year than previous grands prix at the circuit. Cooler track and air temperatures are therefore expected.

The warmest day of running looks set to be Friday practice, when there should be a high of 16C during the second session.

Saturday and Sunday will be slightly cooler, at 15C during qualifying and the race. However, one consistency throughout the weekend is that it will be cloudy across all sessions, which means track temperatures will generally remain low.

The circuit has recently been resurfaced, as was also the case at Autodromo do Algarve. The combination of a new surface plus cooler asphalt temperatures is likely to mean little grip will be on offer and tyre degradation will be low, as we saw during the race in Portugal.

The wind could also be a factor as the track is fairly exposed and features several quick corners including the dauntingly fast turn eight. Early indications are qualifying could see the occasional gust strong enough catch an unwary driver on a fast lap.

For teams whose cars are particularly sensitive to wind this year, these conditions plus the low-grip surface could make for a tricky weekend.

4 comments on “Dry but overcast weather for Istanbul Park return”