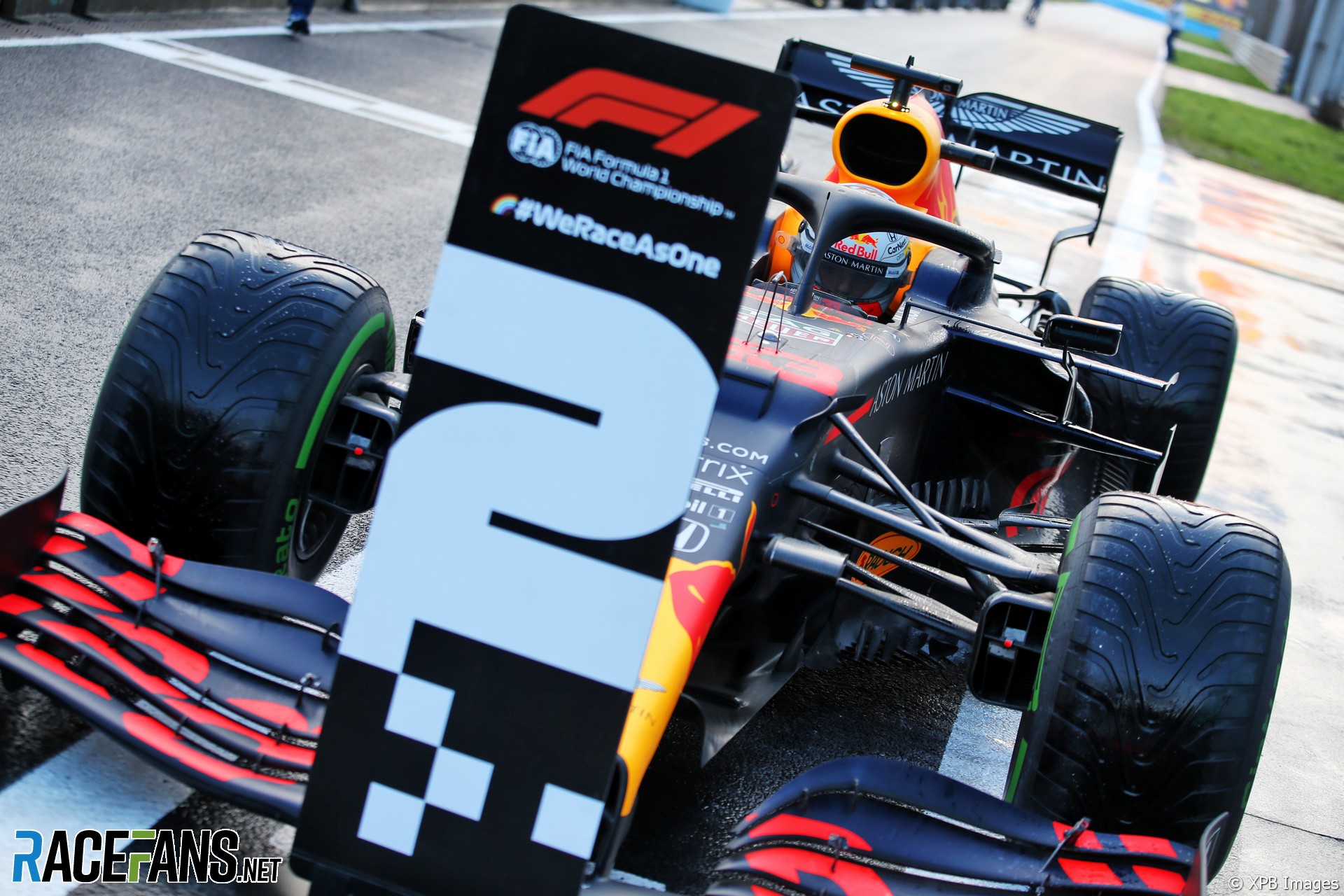 Max Verstappen’s Red Bull and the two Mercedes are likely to be the cars to beat in the Turkish Grand Prix despite yesterday’s eventful qualifying session, Renault’s sporting director Alan Permane believes.

Lance Stroll scored a shock pole position for Racing Point yesterday. He will share the front row of the grid with Verstappen, who led practice as well as Q1 and Q2 in yesterday’s wet qualifying session.

Mercedes suffered one of their worst qualifying performance of recent years. Lewis Hamilton and Valtteri Bottas will start sixth and ninth – the first time neither Mercedes has qualified inside the top five since the 2013 Italian Grand Prix.

Although conditions remain uncertain ahead of the start of today’s race in less than two hours’ time, Permane expects the Mercedes drivers and Verstappen will be the key contenders today.

Daniel Ricciardo out-qualified the two Mercedes and will start fifth for Renault, two places ahead of team mate Esteban Ocon. “I think between us and Racing Point it’s very much game on,” said Permane.

Friday’s dry running showed teams may face problems with their tyres even if it doesn’t rain again, said Permane.

“We saw in the dry huge discrepancies in lap time,” he said. “We saw one of the Ferraris, I think it was Charles [Leclerc], with a lot of graining on his front tyre. So he was clearly making that tyre work really well and maybe a bit too much.

“I think you if you can get it working but not kill it, then I think it’s still anybody’s race.”