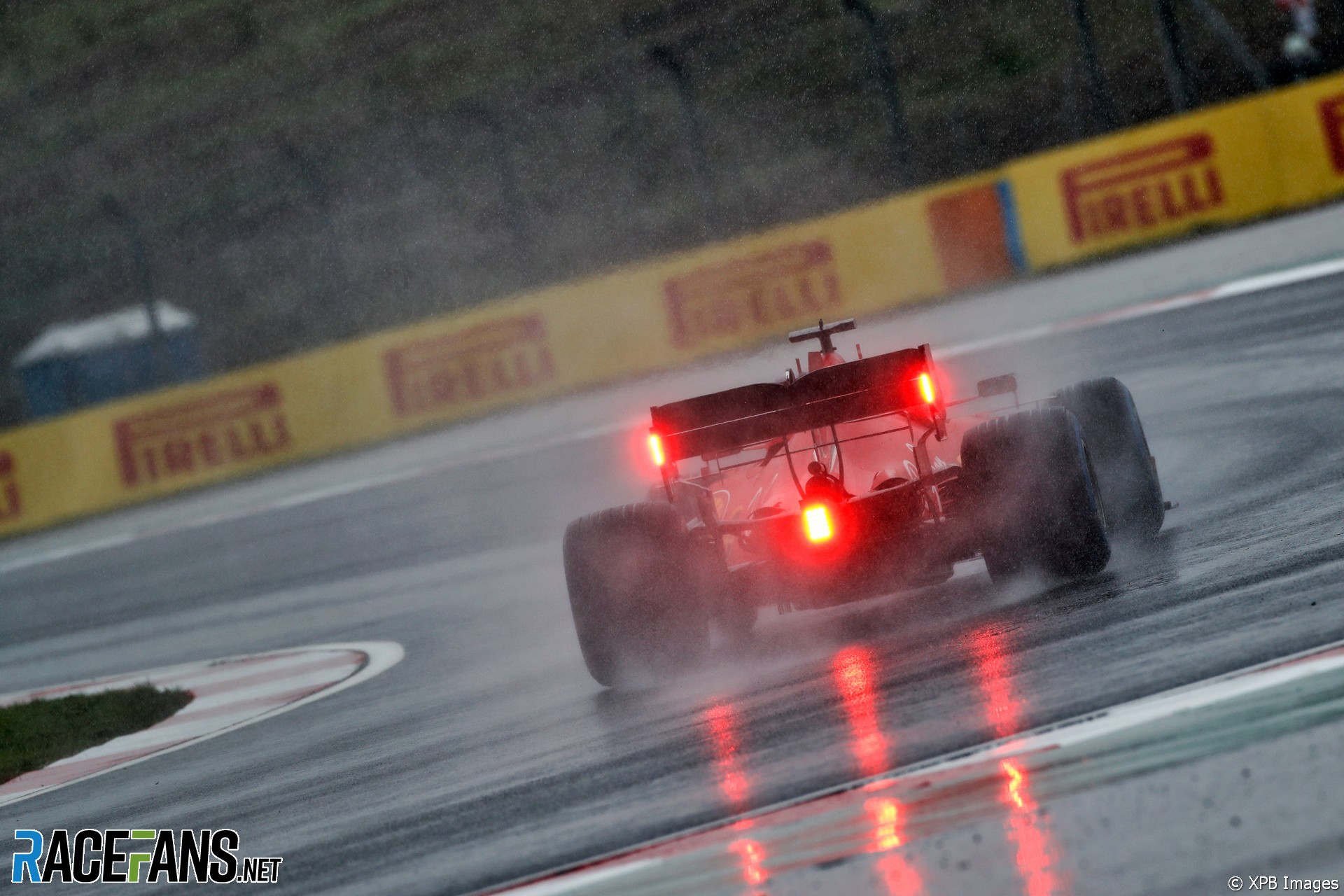 Formula 1 race director Michael Masi has defended his decision to begin the second part of qualifying yesterday while a recovery crane was still on the circuit.

The vehicle and a group of marshals were completing the removal of Nicholas Latifi’s Williams at turn eight when cars were released from the pits to begin Q2.

Masi said the decision to start the session was made in the expectation the crane would be clear of the scene by the time cars reached the area.

“It was quite close to the barrier, the crane was on its way, and we were given assurances that it would be well and truly clear,” said Masi. “Looking at everything, I was more than comfortable with the local assurances on that basis.

“As I said, with the benefit of hindsight, you would do something different, but based on it all and the available information at the time, that was the call that we made.”

Several drivers criticised the decision to begin the session before the crane had moved to a safe position. Sebastian Vettel said he had “zero tolerance” for the “mistake”.

Masi pointed out drivers were given warnings as they approached the corner where the crane was. “Obviously it was a double yellow flag anyway, regardless, which is normal protocol, even when there aren’t cars on track. And further to that, that sector was extended even further. And it was an out-lap.”

He insisted safety remains the “number one priority” for the FIA.

“From an FIA perspective we review every incident that takes place – be it minor, major, in between or otherwise – at any point in time during a session, outside of session and continually learn from everything that takes place. So from that end we’ll continue to learn, no different to a team learning about different elements over a weekend and in between. We are absolutely no different.

“From our end, as I’ve said many times, safety is our number one priority. And you learn from everything every time a car rolls out a line, every time you look at something different.”