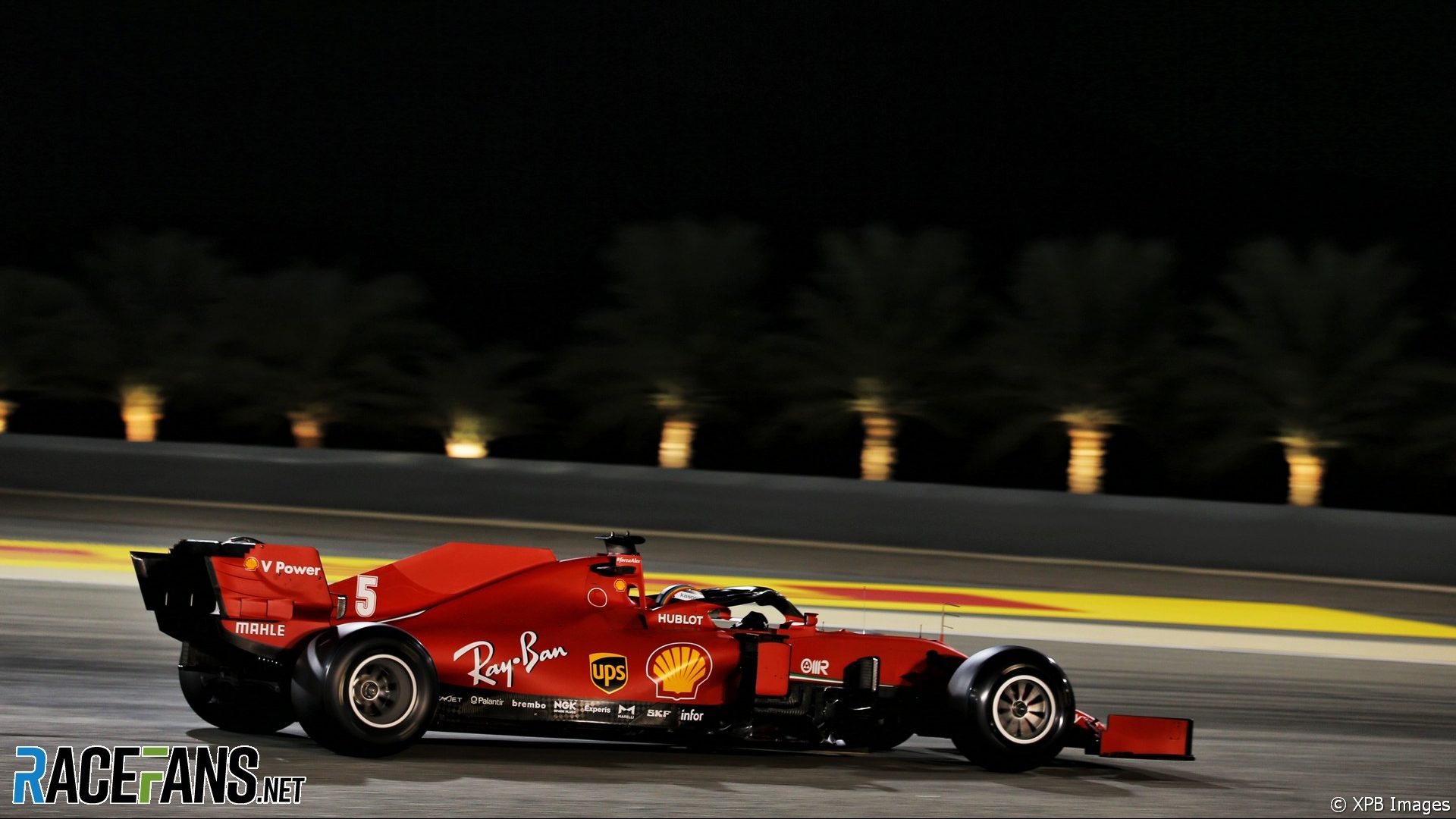 Formula 1 drivers have been told race control will not police track limits at the exit of turn four for the remainder of the Bahrain Grand Prix weekend.

Yesterday a total of 33 lap times were deleted across F1’s two practice sessions because drivers had left the track at the corner by crossing the white line completely.

However in updated guidance issued today, drivers have been advised “the track limits at the exit of turn four will not be monitored with regard to setting a lap time, as the defining limits are the artificial grass and the gravel trap in that location.”

Daniil Kvyat, who had two lap times deleted for going wide at that point on the track, urged F1 race director Michael Masi on the radio to “get rid of the fucking track limits”. Kimi Raikkonen, Kevin Magnussen and George Russell also had lap times deleted yesterday.

With the lifting of the track limits requirements at turn four, there are no longer any such restrictions anywhere on the Bahrain International Circuit this weekend.