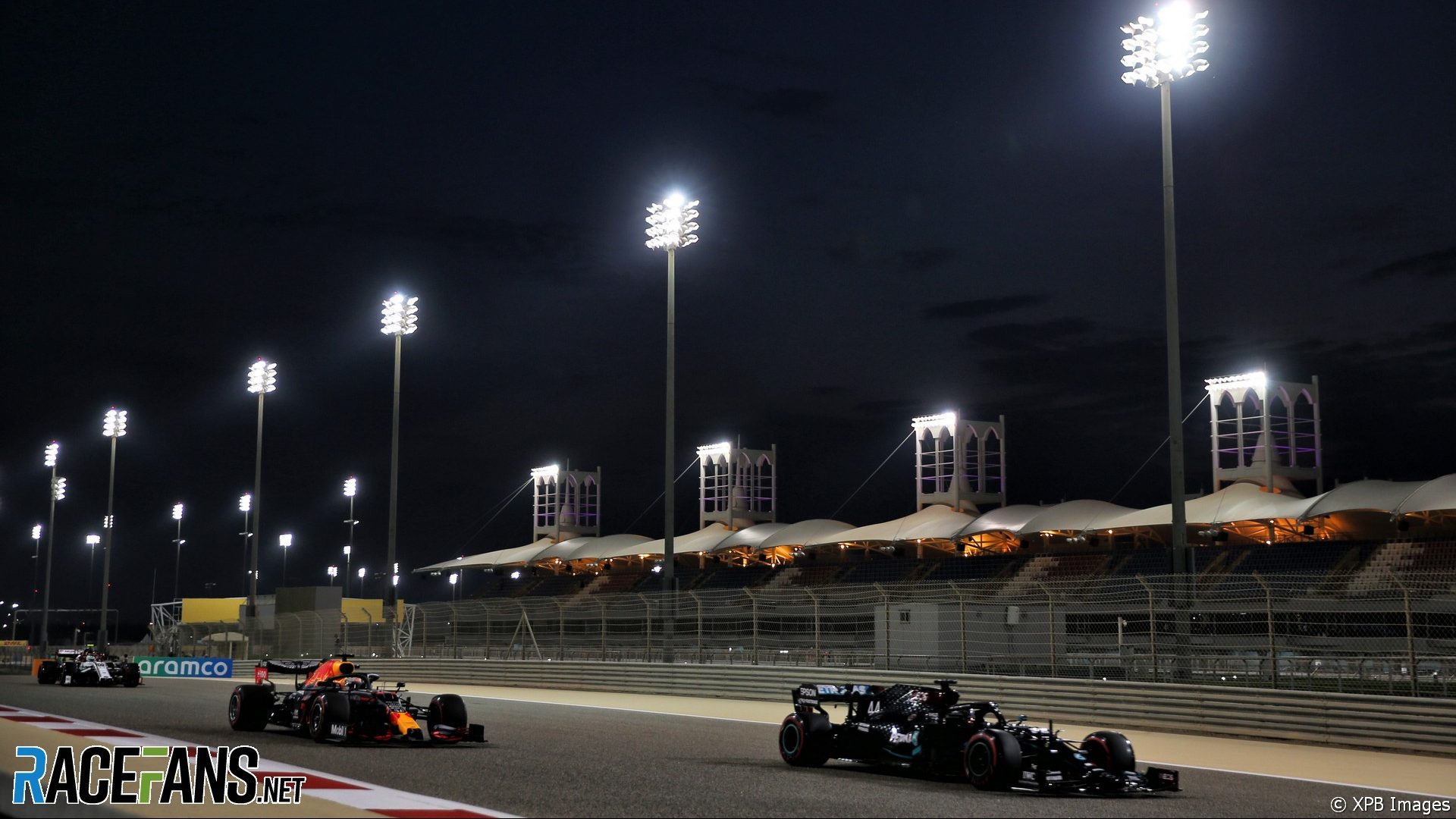 A proposal to ‘converge’ the performance of Formula 1 power units has been rejected by Mercedes team principal Toto Wolff as a “humiliation” which manufacturers should not accept.

Ferrari and Red Bull have endorsed the idea of introducing a mechanism of convergence for F1 power units along with a freeze on development at the end of next season. Yesterday Ferrari team principal Mattia Binotto denied such rules would be comparable to the ‘balance of performance’ regulations seen in other motor sport categories.

Wolff rejected that view, saying he doesn’t “see any difference” between ‘convergence’ and ‘balance of performance’. Introducing such rules would be “the beginning of the end” for Formula 1, Wolff warned.

“The power unit is not only measured by the sheer max power but it is subject to driveability, to weight, to cooling. Introducing a simple formula that fits all is impossible and it’s not something that Mercedes would endorse.”

While Mercedes is considered to have the best power unit in Formula 1 today, Wolff pointed out Ferrari have been very competitive in recent seasons, and his team responded to that challenge.

“If you recall, we had a tokens system in the past when the regulations came out. And because some of our colleagues wished the tokens to be removed in order to catch up, we agreed to a removal of the tokens.

“Now some of our colleagues come back with a system of convergence which, honestly said, is a bit of an insult when you look at the last few years and the development of the performances in the engines.

“Ferrari was clearly the most powerful engine in 2018 and by far the best in 2019. And we developed our energy, we continued to push the boundaries and we brought something to the track in 2020 that we were hoping would catch up.

“That’s why I cannot comprehend that any car manufacturer that trusts in his abilities to develop a power unit and a chassis would want some kind of mechanism that would balance the power units out. I don’t think that anybody would honestly accept such a humiliation in public.”

Wolff said similar performance handicaps have had poor outcomes in other categories such as the DTM, which Mercedes left at the end of 2018.

“I’ve seen it in DTM where weights were introduced based on your performances. The only thing we heard after the races or after qualifying was ‘well, I would have qualified on pole if I wouldn’t have had five kilos in the car’. And that was the whole narrative of the DTM season.

“So Formula 1 must stay very, very far away from that or we end up in GTs where you design power units for the sole topic of manipulating the system.”

Red Bull is pushing for an engine freeze in order to allow it to continue using Honda’s power units after 2021, when they leave the sport. If they have no engine supply contract for 2022 by June next year Renault would be required to supply either or both Red Bull and AlphaTauri.

Wolff said Mercedes is prepared to accept the introduction of an engine freeze in 2022 and drop plans to introduce new E10 fuel to reduce the demands on engine development, but made it clear they will not support any convergence mechanism.

“We won’t do Balance of Performance because as I said before, that is not in the interest of any car manufacturer, nor Formula 1 nor the drivers. This is a meritocracy and it was always a meritocracy.”