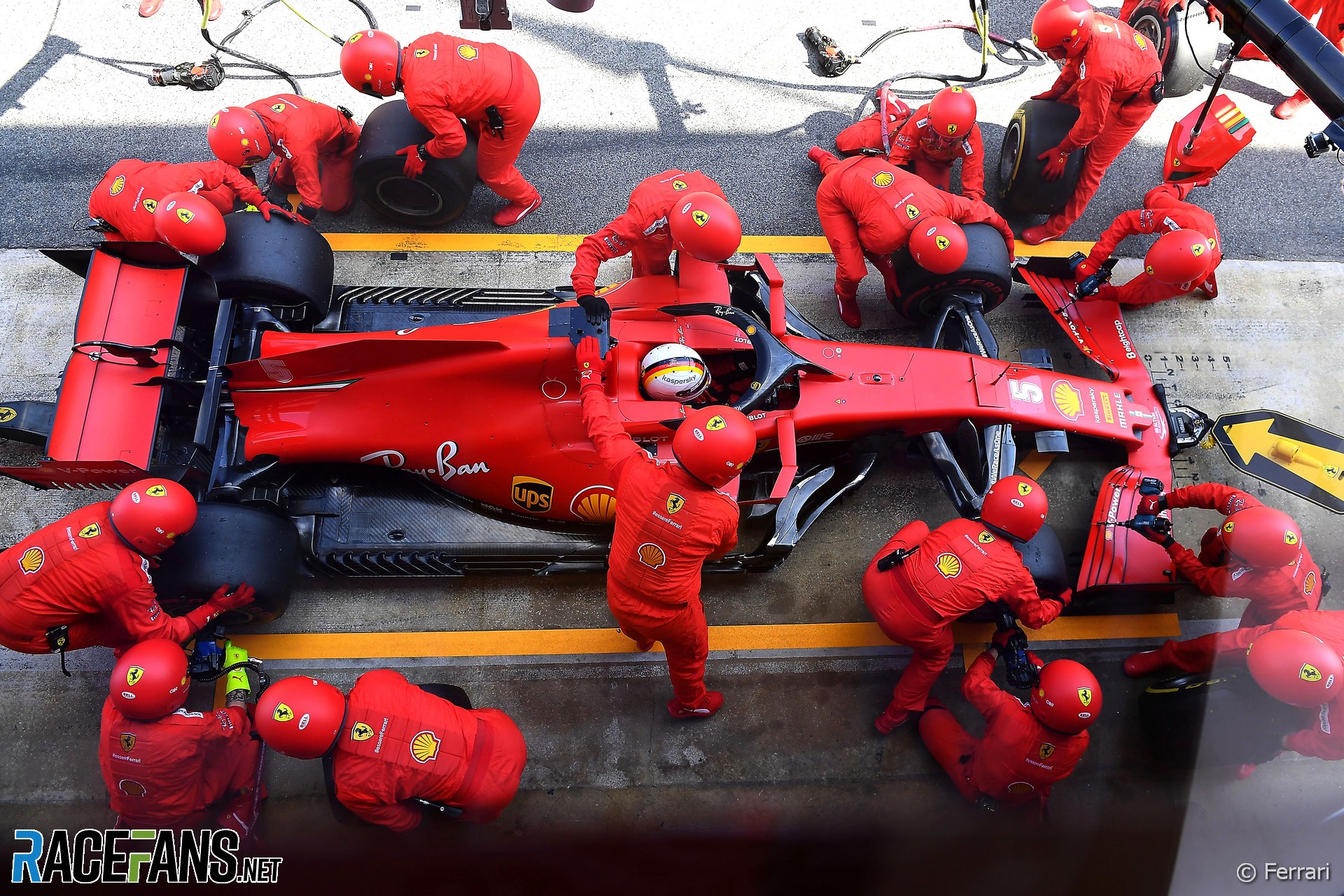 Simone Resta will leave his role in charge of Ferrari’s chassis engineering department to join its customer team Haas from the beginning of the 2021 F1 season.

Ferrari, which restructured its technical department in July following its poor start to this year’s championship, announced the move on Friday.

The team confirmed Enrico Cardile will take over from Resta in charge of their chassis operation. Cardile was named the head of Ferrari’s new department for performance development five months ago.

It is the second time Resta has been transferred to one of Ferrari’s customer teams. Having joined Ferrari from Minardi in 2001, Resta moved to Sauber (now Alfa Romeo) in mid-2018, and returned to the Scuderia last November.

New technical regulations will come into force at the end of the year imposing a budget cap and other development restrictions on teams for the first time. Binotto said Resta’s move to Haas will allow the two teams to take advantage of any opportunities offered by the 2021 rules changes.

“As from 2021, with the introduction of new regulations, all of us will be facing new challenges that we must tackle with pragmatism and an open mind, which is in fact what we started to do with the organisational changes announced a few months ago,” said Binotto.

“It is why we believe that our long-term relationship with Haas, dating back to when it first came into Formula 1, should be the basis for both parties to benefit from any possible synergy, consistent with what is defined in the FIA regulations.

“With that idea in mind, we are pleased to announce that the highly rated Simone Resta will move to strengthen the American team’s technical department as from the start of next year.

“This is a further step in the process of continuous evolution of the team’s technical department. Simone, whom we thank for his efforts to date, will have an important role within a team that has reaffirmed its long-term commitment to Formula 1. It has just strengthened an already very close relationship with the Scuderia by taking on Ferrari Driver Academy driver Mick Schumacher.”

“Within the Scuderia, Enrico Cardile will now be tasked with coordinating the technical and human resources directly linked to performance development and the design of the car.”