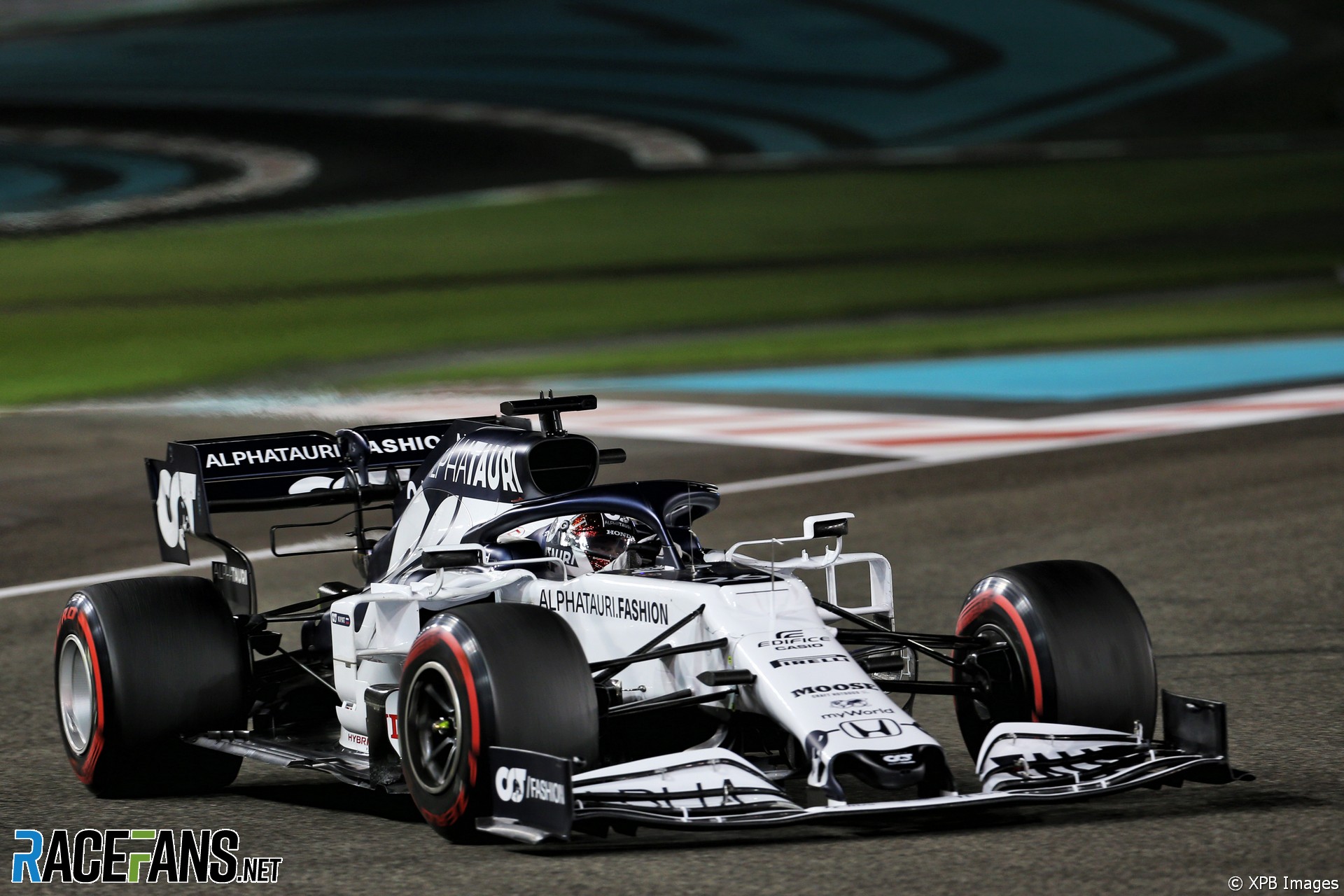 Daniil Kvyat says his performance over the final rounds of the season are crucial to his chances of racing in Formula 1 in 2022.

While AlphaTauri have not yet confirmed their second driver for 2021, Formula 2 driver Yuki Tsunoda is known to be under serious consideration, and Kvyat has indicated he expects to be without a drive next year.

Kvyat secured seventh on the grid for the Abu Dhabi Grand Prix – potentially the final race of his F1 career – after what he described as one of his “best ever qualifying laps”.

“It is certainly one of the best ever,” Kvyat said. “I don’t go to sleep making a ranking of my best qualifying laps, but certainly it’s one of them, and I’m very happy that it came today.”

Kvyat says he is much more comfortable in his AlphaTauri than he was earlier in the season.

“I understood the car better and better this year,” he explained. “Maybe the beginning of the year it was one of the cars that suited me the least ever in Formula 1. But me and my side of the garage worked really hard. And now after Imola, let’s say, we are finding new limits and I think in qualifying now or when the car suits me, I can be also very competitive.”

Asked by RaceFans whether the speculation over him losing his seat to Tsunoda for next season had spurred him to raise his performance, Kvyat says his approach has not changed.

“I always push the limit and of course, you want to have a good feeling with the car, the right feeling with your car and it’s been improving, it’s been letting me push the car harder,” he said.

“My approach hasn’t changed this year. I never really went through some bad negative snowball[ing] or anything. It would’ve been easy, after the first few races when we realised the car is really not suiting me, to say ‘okay, whatever, I give up, I don’t care about this season anymore’. But I kept pushing and also this last race proves that I just kept pushing until the end.”

Having trailled Pierre Gasly in qualifying for much of the season, Kvyat admitted he could be a more secure position if he had started the season as comfortable with his car as he is now.

“I don’t know, for sure it would help, you always want to start the season very strong. I don’t want to talk too much about this because also Pierre has had a fantastic year.

“Sometimes, he was able to get into Q3 and I was just cut in Q2 and I was like ‘shit’. I was wishing that I could just stick with him for Q3 and maybe give a bit more of a fight. But now it’s like it’s turned around slightly. So it’s good and I enjoy the progress.

“Like I said, if it’s not for next year, all these laps and performances are important to be able to come back in 2022.”