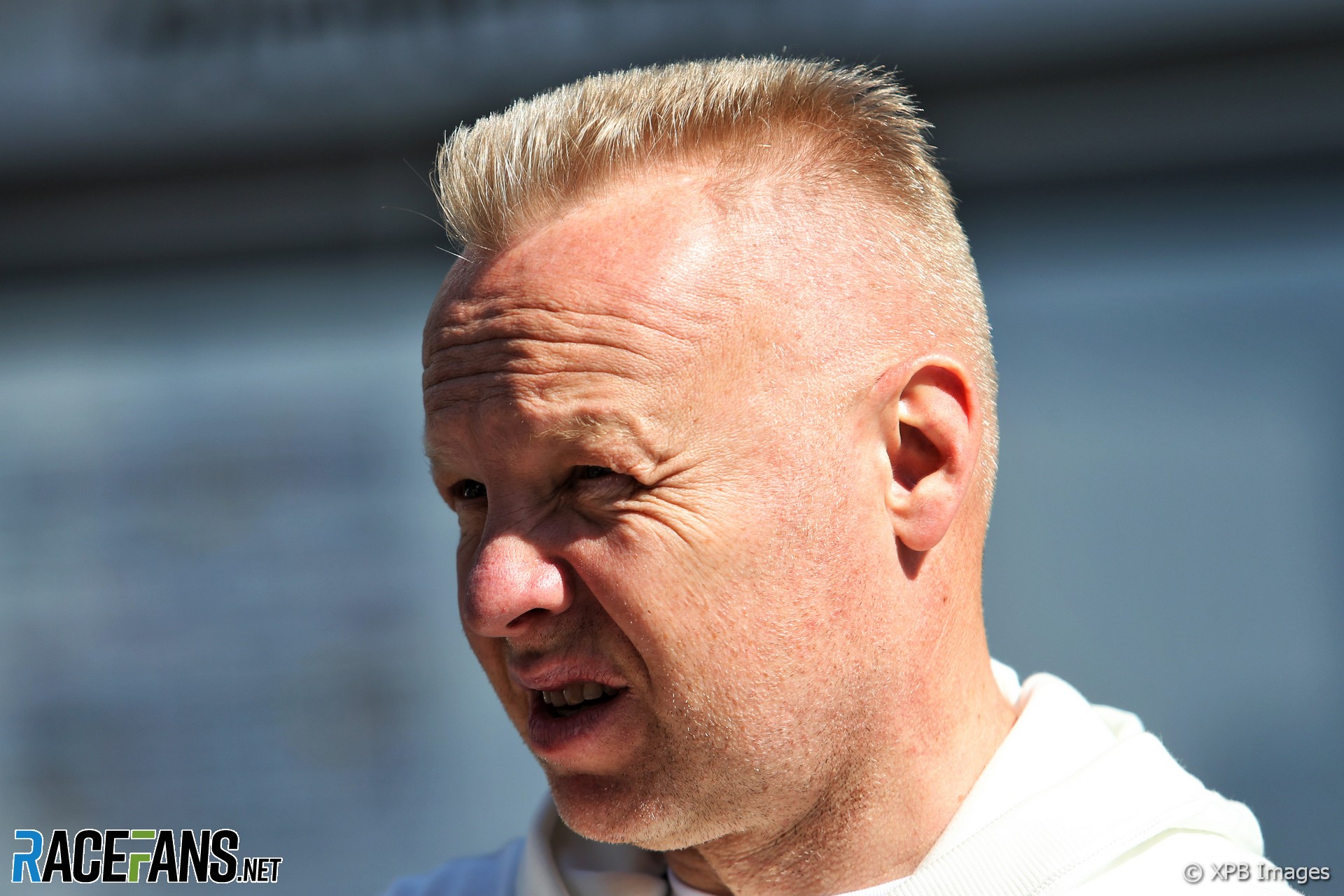 The High Court has dismissed claims the sale of Force India in 2018 to a consortium headed by Lawrence Stroll – father of F1 driver Lance Stroll – was mishandled.

The case was brought against the company’s administrators, Geoffrey Rowley and Jason Baker of FRP Advisory, by Uralkali, the Russian chemicals giant run by Dmitry Mazepin, father of 2021 Haas Formula 1 driver Nikita Mazepin.

Uralkali was among a number of rival bidders for Force India’s assets when it went into administration in July 2018. Lawrence Stroll’s consortium was announced as the winning bidder the following month.

FRP’s administrators defended their selection process, which Uralkali claim was “flawed, misleading and negligent”. After hearing the case over seven days between November 10th and 23rd, Justice Miles found in favour of the administrators, rejecting Uralkali’s claims against Rowley and Baker.

Uralkali stated in response it “intends to seek permission to appeal the decision”.

“Although Uralkali is disappointed with the decision of the trial court, it is pleased that the trial confirmed a number of its prior statements, including the fact that Uralkali’s bid for the assets of Force India Formula 1 team was higher than the winning bid,” it said in a statement.