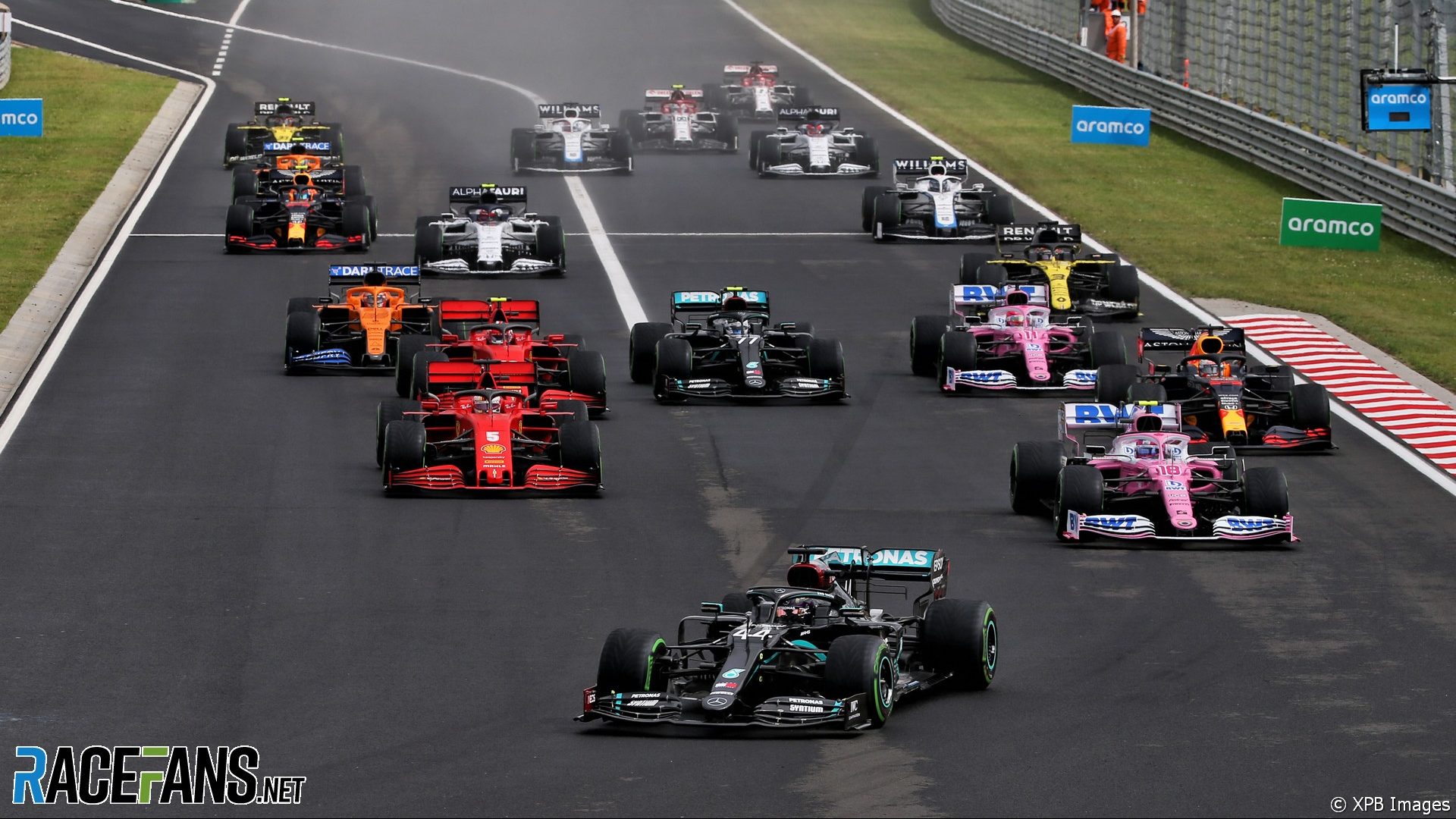 The 2020 Formula 1 season was not the championship anyone expected to see 12 months ago.

The original 22-round calendar was torn up, a swathe of races dropped, several new venues added and the championship eventually decided over 17 events compressed into less than six months.

While Mercedes remained the team to beat the competitive order behind them was disrupted. The Ferrari drivers found themselves in the midfield. Williams were no longer in a separate class of their own a second behind the rest. And not one, but two drivers scored their first victories.

Despite the upheaval, there was a familiar face on top of the drivers standings at the end of the season. But who impressed you most over the full, 17-round 2020 championship?

If you haven’t made up your mind yet, take a moment to review our extensive data on the full field. Make your pick for best driver of 2020 below and compare your choices in the comments.

Cast your vote here and explain your choice in the comments.