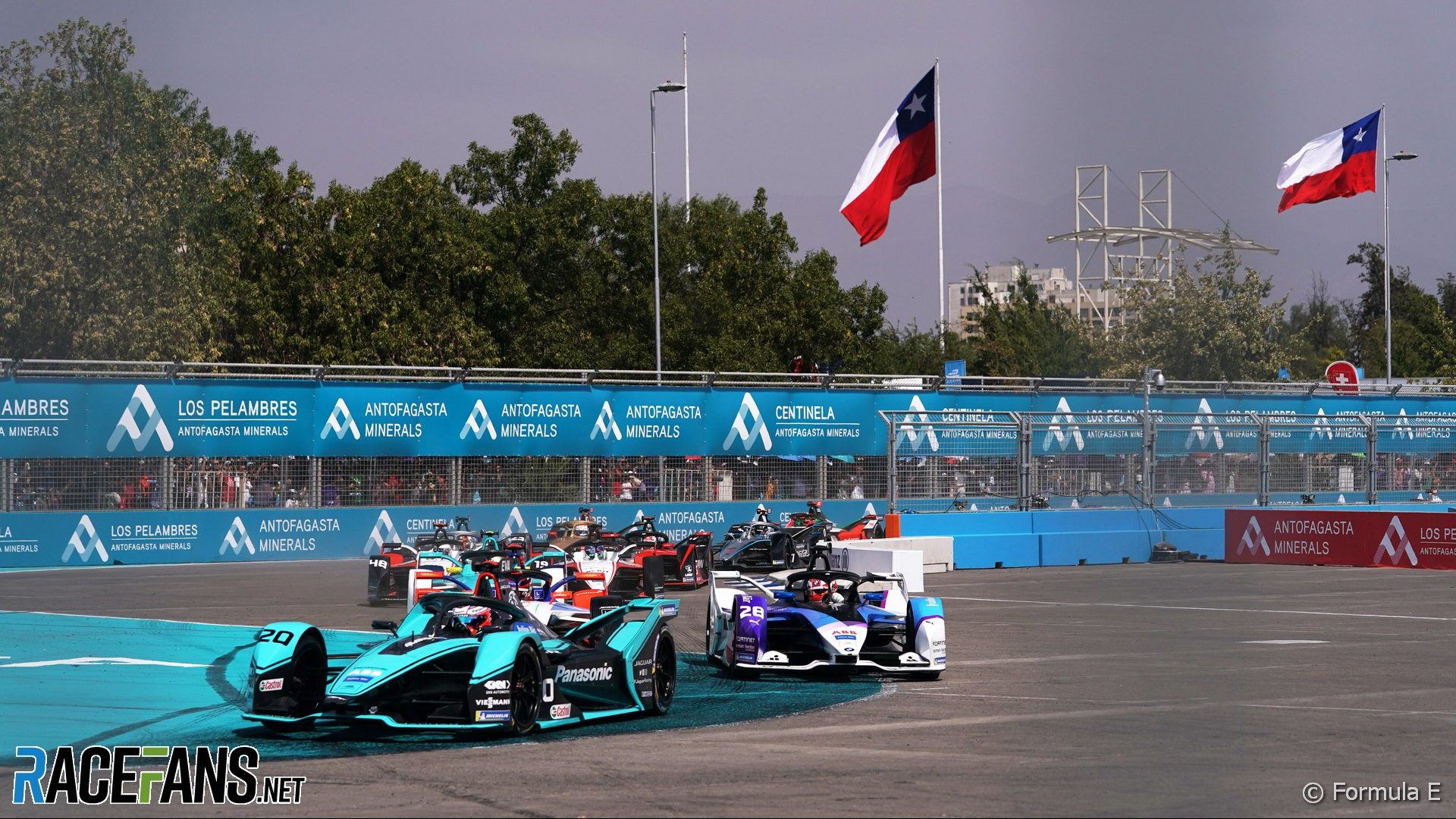 The start of the 2021 Formula E season has been postponed.

The seventh running of the all-electric series was due to begin with the Santiago EPrix in Chile. The double-header event was scheduled for mid-January.

“In consultation with the Santiago municipality, the Santiago EPrix has been postponed,” Formula E confirmed.

“The races will no longer take place as a double-header on January 16th and 17th and we are working with the city to finalise dates on which to stage the races later in [the first quarter] of 2021.”

The championship did not confirm the reason for the delay. However it faced considerable logistical obstacles to transport its equipment from Europe to South America, which will have been aggravated by the recent spread of the Covid-19 pandemic in several countries.

The 2019-20 season was heavily affected by the pandemic. After cancelling a swathe of races, the series held a six-round event in Berlin to conclude its 11-race championship.

Formula E conducted pre-season testing at the Valencia Ricardo Tormo circuit in Spain earlier this month. The 2021 season will be the first contested since Formula E was granted world championship status.

However the postponement of the opening round could put other races in doubt. Following the Chilean round, the series was next due to race at Diriyah in Saudi Arabia in late February.