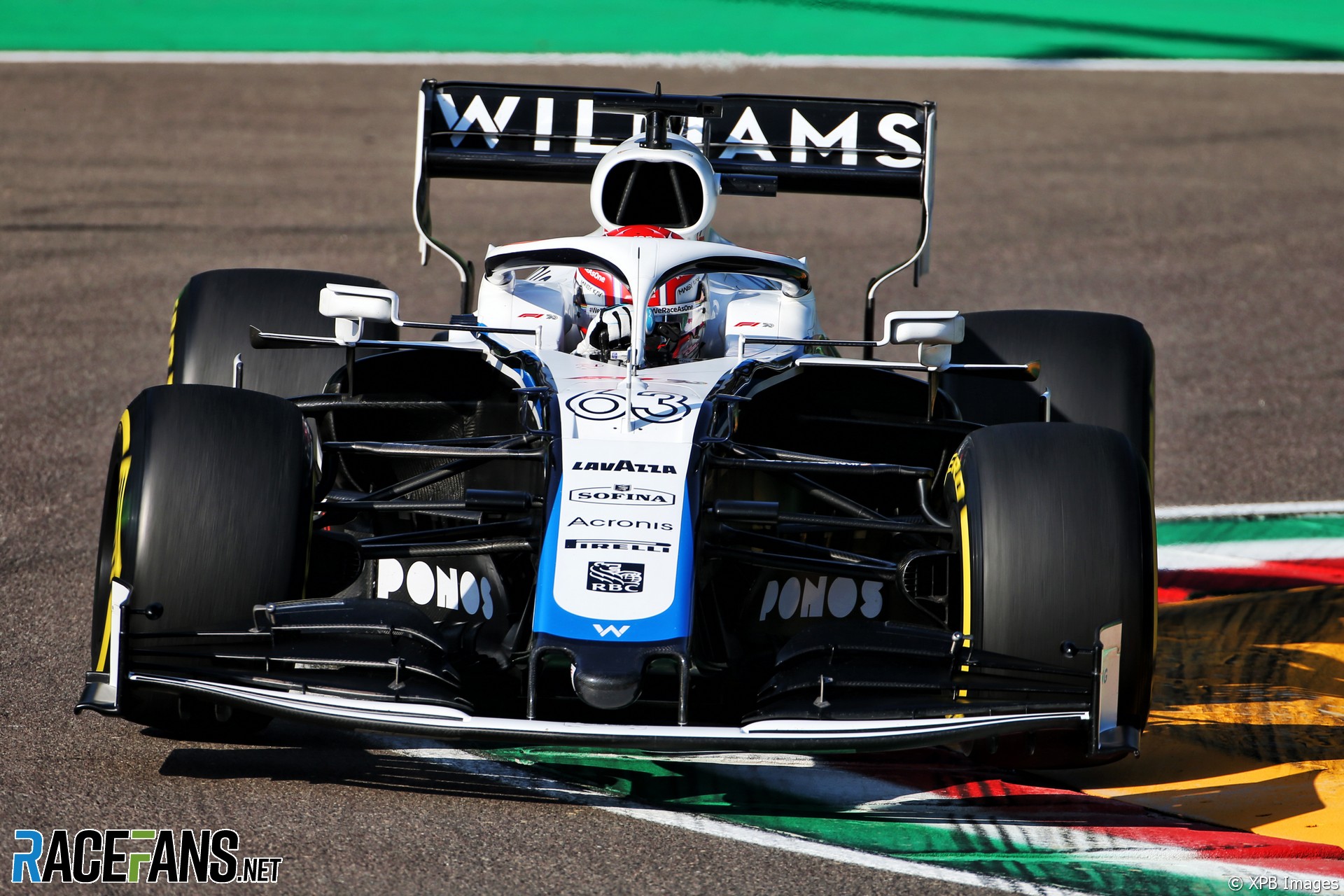 Williams have announced an expansion of their technical co-operation with power unit supplier Mercedes.

From the 2022 F1 season, the team will use Mercedes gearboxes and other components which can be transferred under the sport’s regulations. Williams will continue to manufacture some chassis elements internally but from 2022 Mercedes will supply gearboxes and associated hydraulics, in addition to their power units.

“Historically, Williams has built its own gearboxes and hydraulics in-house,” said the team in a statement. “However the increased partnership with Mercedes will enable Williams to implement a more efficient design and manufacturing process in-house in the long-term, allowing the team to focus its resources more effectively in other performance areas. Williams will continue to design and manufacture other chassis parts internally.”

Williams has used Mercedes power units since the current V6 hybrid turbo regulations were introduced in 2014. However the team long persevered in developing other major components including its gearboxes.

But the team’s declining performance has been a cause for concern. Williams finished last in the constructors championship in 2020, for the third year running, after failing to score a point. Mercedes won both F1 title for the seventh consecutive year.

The change marks a departure from the team’s former status as a fully independent constructor. It follows the team’s sale last year by the founding Williams family to new owners Dorilton.

Prior to her departure, former deputy team principal Claire Williams told RaceFans the team intended to continue building its own gearboxes. She made their commitment to independence clear in an interview in Netflix’s Drive To Survive.

Explaining the change in attitude today, team principal Simon Roberts said: “Williams is an independent team, but Formula 1 is always evolving, and as a team we must be agile to react to the current climate in order to put the team in the best position to be competitive on-track.

“This long-term agreement with Mercedes is a positive step and forms part of our strategic objectives for the future whilst we will still retain our design and manufacturing capabilities in-house.”

Mercedes team principal Toto Wolff said the new arrangement is a positive step for both teams.

“For Williams, it makes sense to acquire the integrated powertrain after running our power units since 2014 and for our team, it makes sense in terms of economies of scale to supply another team under the new rules. This is a project we have been discussing with Williams for some time and I am glad we have been able to bring this extension to fruition.”

34 comments on “Williams to use Mercedes gearboxes from 2022”