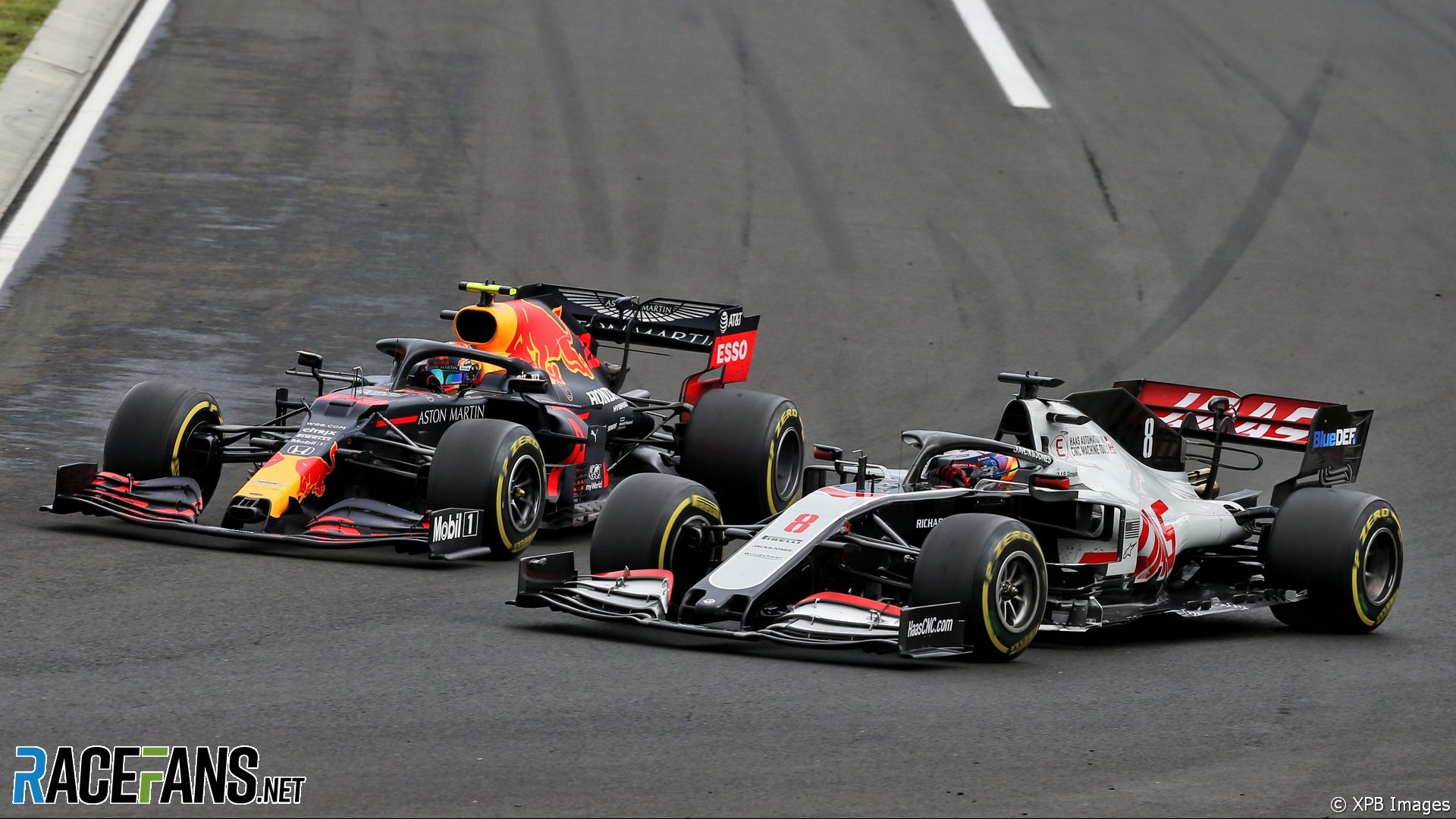 Three rookies and one returning driver will join the Formula 1 grid this year. Fernando Alonso is back after a two-year absence, while Mick Schumacher, Nikita Mazepin and Yuki Tsunoda will all make their debuts.

But four new arrivals inevitably comes at the expense of four existing drivers. Haas pair Romain Grosjean and Kevin Magnussen have been shown the door, as has AlphaTauri’s Daniil Kvyat and Red Bull’s Alexander Albon.

Three other drivers appeared in races last season as substitutes but will not be on the F1 grid this season: Jack Aitken, Pietro Fittipaldi and Nico Hulkenberg.

Which of these seven drivers who raced in F1 last year deserve a comeback? Join in this weekend’s debate.

Jack Aitken stood in for George Russell at the Sakhir Grand Prix and was quickly up to speed in the Williams, coming within a tenth of a second of beating the team’s regular driver Nicholas Latifi in qualifying. A promising start to the race was spoiled when he spun into a barrier in the second half, though he reached the chequered flag ahead of the weekend’s other newcomer, Pietro Fittipaldi.

After a 17-round bludgeoning at the hands of Max Verstappen, it was little surprise when Red Bull eased Alexander Albon aside after the end of the season. But it’s fair to question whether he was as well-prepared for the chance to drive for a top team as he should have been. Albon only drove an F1 car for the first time in the month before his debut for Toro Rosso in 2019, and was hastily promoted to Red Bull later that year.

The three other drivers on this list who began last season as F1 drivers all had sabbaticals earlier in their careers. It would be no surprise if Albon, who has shown signs of untapped potential, also makes a return one day.

The grandson of Emerson Fittipaldi did a fair job in his two races as a reserve for the injured Grosjean, considering he had done next to no racing all season and his junior career had not been especially promising. He did, however, finish both races in last place.

The longest-running driver among the seven, Grosjean made an F1 debut late in 2009, but immediately lost his drive at the end of the season. He finally got his first full-season drive in 2012 and demonstrated speed but also recklessness.

He never fully got his wild side under control, but did amass 10 podium finishes, and was a contender for race wins on occasion. There were only glimpses of that form in his final season in an uncompetitive Haas. Sadly, injury cut short his final season after he survived a horrific crash in Bahrain.

After being dropped by Renault at the end of 2019, Nico Hulkenberg returned three times last year as a substitute for the Racing Point drivers when they contracted Covid-19. Two of those appearances came at short notice, and one of those was ruined by a pre-race engine failure.

But his performance in the 70th Anniversary Grand Prix showed he can still hack it at this level: He qualified third behind the two Mercedes drivers, ahead of his team mate, and kept Lance Stroll behind him until he had to make an extra pit stop.

No driver knows the feeling of life on the Red Bull rollercoaster like Daniil Kvyat. After gaining a drive with Toro Rosso in 2014 he was hurriedly elevated to the top team the following year in place of the outgoing Sebastian Vettel. Then Max Verstappen arrived on the scene and, four races into Kvyat’s second season at Red Bull, he was sent back to Toro Rosso.

He was eased out of that seat late in 2017, but recalled at the beginning of 2019. However Red Bull showed they had no intention of promoting him back to the top team when the picked the far less experienced Albon to replace Pierre Gasly in the middle of that year. After being comfortably out-scored by Gasly last season, Kvyat has been replaced by Tsunoda.

When Kevin Magnussen stood on the podium at the end of his first race for McLaren in 2014, who would have thought that would be his last appearance on the rostrum? It’s been largely downhill since then, mainly due to the quality of equipment he’s had.

First McLaren replaced him with Alonso, leaving him on the sidelines for a year (bar a one-off substitute appearance). He spent a single year at Renault but was dropped in favour of Hulkenberg. Haas suited him better as a team but they have been in a downward slump for much of the past few seasons. Facing severe financial pressures, both Magnussen and Grosjean were cut loose at the end of 2020.

Grosjean and Hulkenberg have had lengthy careers and, while it could be argued they never had a chance in top-flight machinery, their best days appear to be behind them.

Kvyat has had some rough treatment at the hands of Red Bull, but hasn’t been able to assert himself over his team mates in latter seasons. Albon’s case similarly highlights the shortcomings of Red Bull’s approach to driver development.

It’s difficult to pass judgement on the efforts of either of the other two substitutes as neither had particularly good equipment to work with nor many races to wield them. But Aitken’s effort in getting within a tenth of a second of his team’s regular driver stood out.

However the driver who I think most deserves a chance to return out of this seven is Magnussen. In qualifying he showed up well against Grosjean, whose one-lap pace has always been strong, and his race pace and race craft are both very solid. He’s spent much of his career in uncompetitive cars, and it’s a shame it appears to be over this early.

Which of these seven drivers would you most like to see back in Formula 1? Cast your vote below and have your say in the comments.

Which of 2020's lost F1 drivers deserve a chance to return? (Select up to seven)