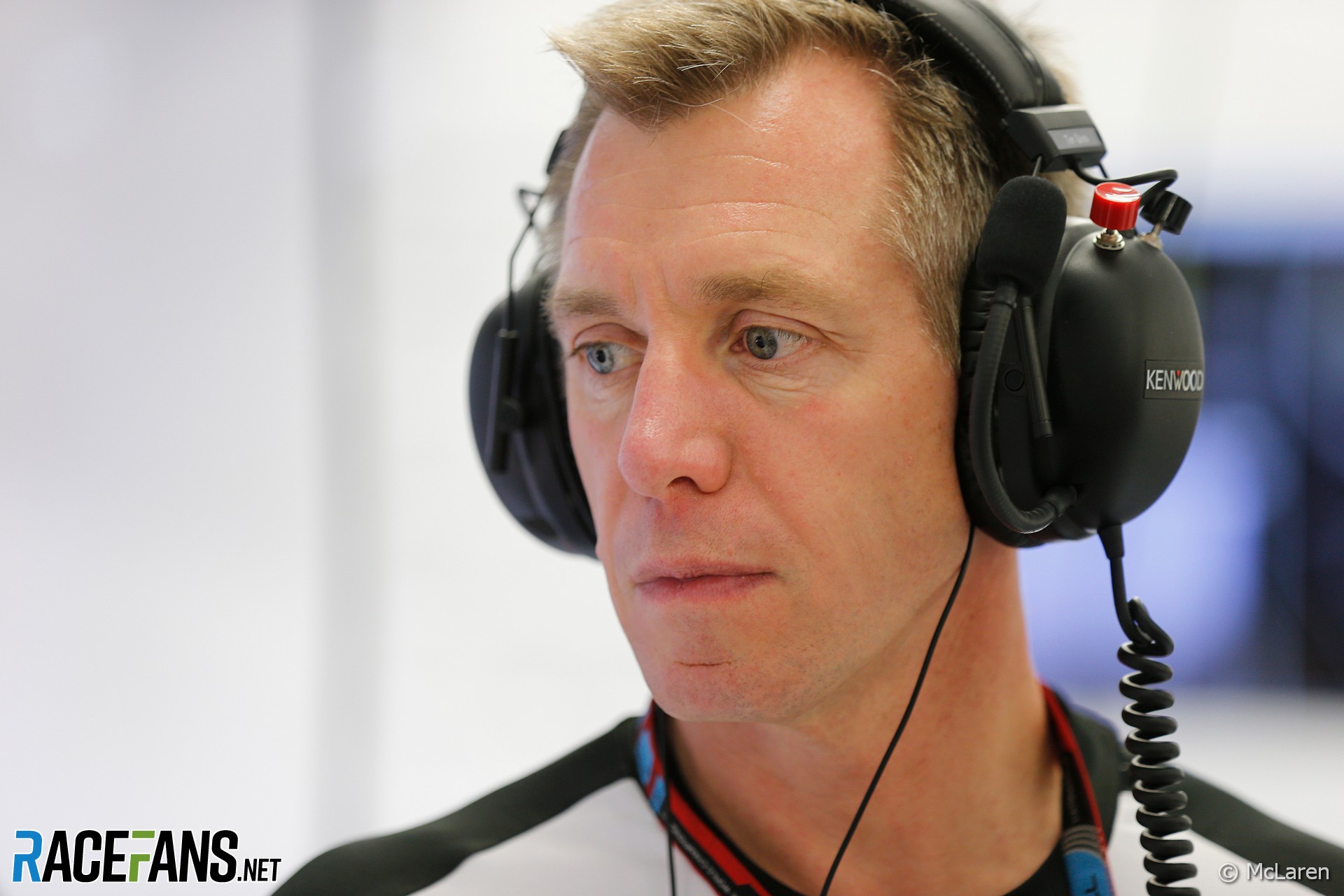 The 57-year-old took up the role of deputy head of single seater technical matters earlier this week. One of his key responsibilities is implementing the new technical regulations which are to come into force for the 2022 F1 season, which include significant changes to the shape of the cars.

He will work alongside the FIA’s head of single seater technical matters, Nikolas Tombazis. The pair previously worked together at McLaren in the mid-noughties.

Goss left his position at McLaren in 2018, having spent almost three decades with the team. He joined them in 1990 as a design engineer.

Following a spell in charge of their test team, Goss’s became their chief powertrain engineer, during which time they introduced the first seamless-shift gearbox in F1 on the MP4-20 in 2005.

Goss eventually rose to the position of chief technical officer. His departure came as the team suffered a disappointing start to its 2018 campaign after switching from Honda to Renault power.

His work at the FIA will focus on new technical regulations which were originally due to come into effect this year. The changes were postponed by a year as a cost-saving measure due to the Covid-19 pandemic. Reports earlier this week the rules may be delayed by a further year to 2023 were dismissed by an F1 spokesperson as “wrong”.