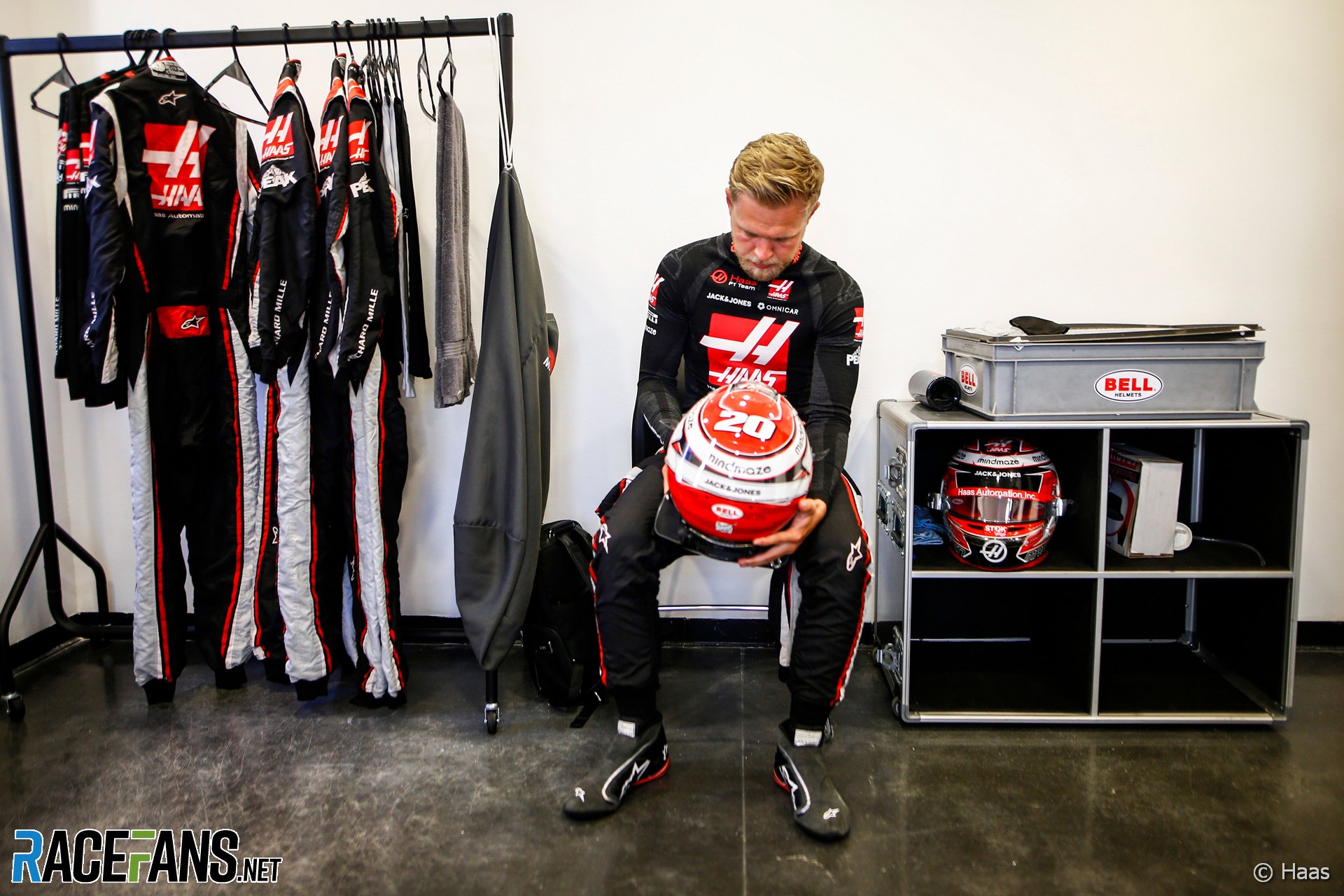 In the round-up: Kevin Magnussen says he’s focussing on his career after F1, but wouldn’t rule out a return if the right opportunity came along.

Asked by RaceFans whether he’d consider returning to Formula 1 as a substitute Magnussen said “it depends which team, I guess”, but indicated he’s concentrating on his post-grand prix career:

A new book opened, for sure, but whether the chapter is closed, I don’t know. You never know what can happen in these things.

But I’m not really looking back. I’m looking ahead and trying to build a career outside of Formula 1. I have a lot of experience and you should never say never but I’m certainly looking ahead.

I can spill on here because there isn’t many followers.. I’m very excited to be running @DAYTONA this coming weekend!! Not only a career changing moment for me, but also going in as the only open LGBTQ @NASCAR Athlete/Driver! Let’s go turn some dreams into reality! 🏁 https://t.co/p0Jy9qiYAG

"Arif Rahimov, executive director at the Baku City Circuit (BCC), which is the organizing partner of Formula 1 in Azerbaijan, said the world’s fastest motorsport race will be back on the streets of Baku on June 4th-6th. According to him, the management of BCC is currently considering scenarios to host the grand prix, including the possibility of fans’ watching the race live."

Palou eager to get up to speed, learn from new team mates at Sebring test (IndyCar)

"You know that he has the same tools as you and the same car. You don’t know what other teams are doing, but you know what Scott (Dixon) is doing. He’s the target, and if I see he’s able to brake 10 meters deeper into a corner with the same car as I, I need to watch how he’s doing it to be able to do the same thing he does. That’s why being with Scott is so important and so beneficial for me."

Why is it taking so long for Lewis Hamilton to agree a contract with Mercedes for the 2021 F1 season?

I doubt Hamilton’s contract delay is only about money. If it is about money then Mercedes have much cheaper options.

Hamilton is very close to retirement from being an F1 driver as such there are considerations to be made about his role after he does retire. There are also things to do with image rights, future products or projects etc…

Mercedes won’t also want him to do a Rosberg midway through an agreement.
OOliver