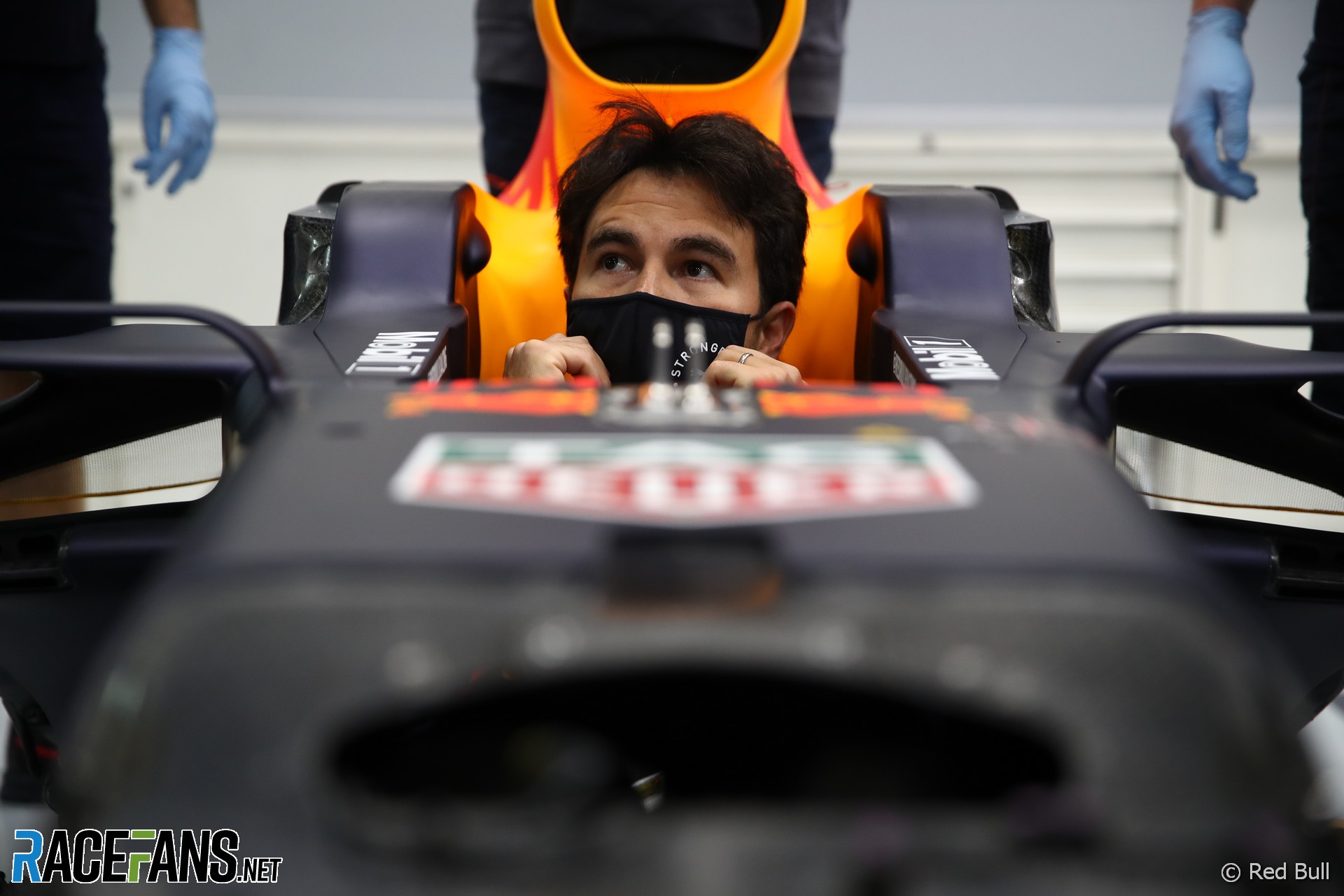 Sergio Perez says lining up against Max Verstappen at Red Bull will be “a massive challenge”, describing his new team mate as “one of the fastest, if not the fastest” drivers in Formula 1.

Perez has out-scored his team mates in each of the past six seasons, all at his previous team. Verstappen has a reputation as a formidable team mate, having seen Daniel Ricciardo, Pierre Gasly and Alexander Albon leave Red Bull or lose their places alongside him over the past three seasons.

Asked how he thought he would match up to his new Red Bull team mate, Perez acknowledged it will be “a big challenge for myself.”

“We all know Max,” said Perez, “how talented, how fast, how much he has grown in the in the past year, how complete he is by now. So he’s definitely one of the best and one of the fastest, if not the fastest out there in the current grid.

“So it’s a massive challenge, in a way. He’s been here a long time, he knows what he needs from from the car. But it’s a great challenge and I look forward to working with him and pushing forward together as a team.”

The pair won the final two races of last year, Perez taking a breakthrough victory for his former team Racing Point in the Sakhir Grand Prix. However he doesn’t believe that success alone secured his promotion to Red Bull.

“I think definitely it gave a bit of an influence,” said Perez, “but I’ve been in the sport for 10 years so people, by now, they know what I can do.”

Perez described his arrival at Red Bull as “a moment for me to prove it to myself that I can take it to the next step.”

“Now I seem to have the machinery [to win] in my hands, so I have to make sure I make it work,” he said. “I think [having won a race] certainly helps but I think more the consistency that I’ve shown through the years – last year I had a better package, so I was able to to show it more.

“But it’s not only one race in Formula 1 that changes your life. One race is very hard, but it certainly helps.”