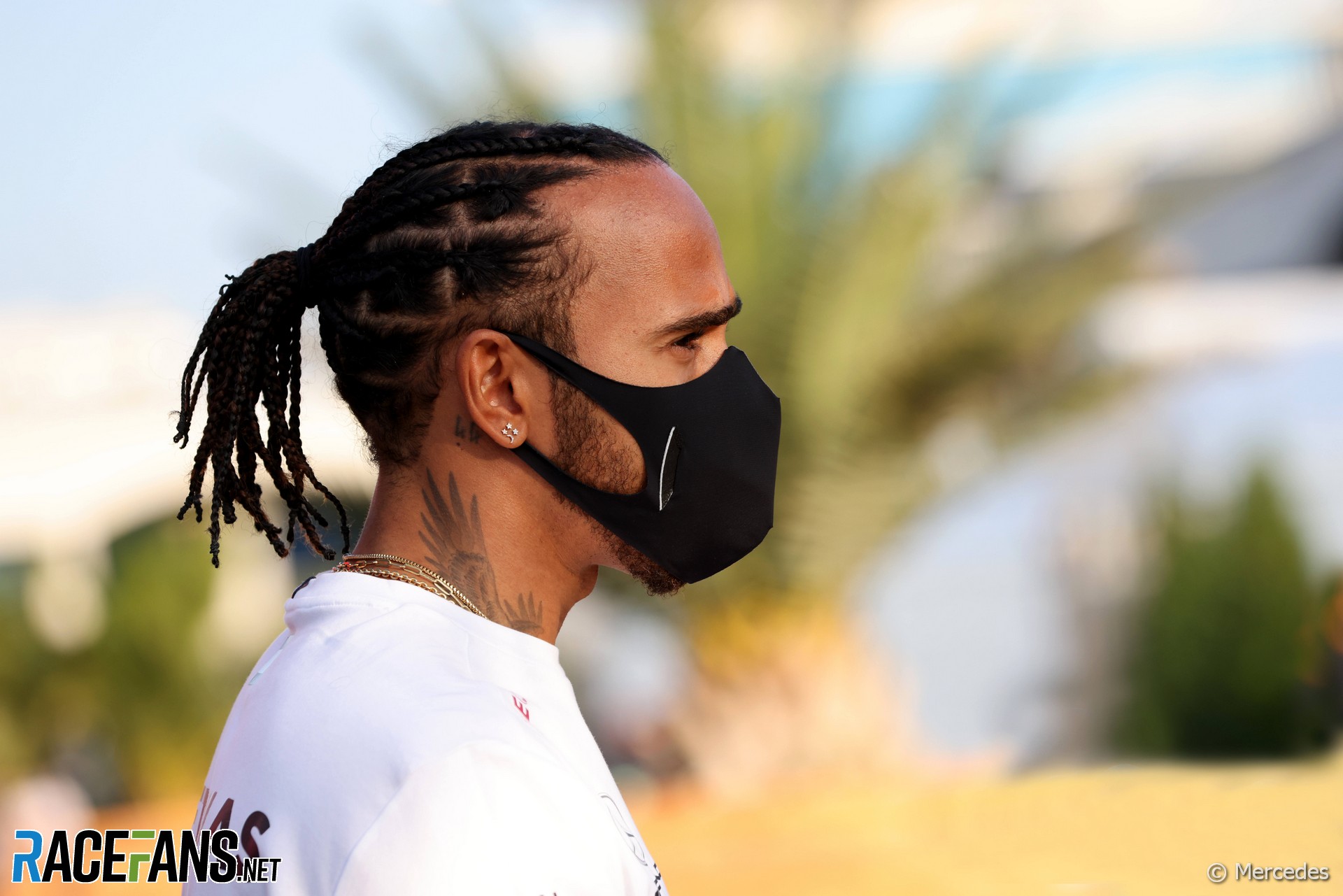 Lewis Hamilton has admitted he was unsure when he would win a race again after leaving McLaren to join Mercedes eight years ago.

The move to Mercedes brought Hamilton extraordinary success. Last year he scored his sixth world championship as a Mercedes driver, in addition to the first he won at McLaren in 2008.

While he is yet to agree terms to race for Mercedes again in the 2021 F1 season, Hamilton recently acknowledged he would likely still have just one championship to his name if he hadn’t left the team that brought him into the sport.

Hamilton said he wanted to join Mercedes to help build them into race-winners. The team had won just one race in three years since returning to F1 when he signed for them in 2012.

“I’d been with McLaren since I was 13 so it was my family and I was very safe there, I was well taken care of,” he said in an interview for Mercedes sponsor Crowdstrike.

“But I think McLaren had this amazing history, they had multiple championships, they were super-successful and I felt that I wasn’t necessarily helping build something. It was already an illustrious team, it already had all that success. It had the biggest cabinet of trophies and I wanted to go somewhere where I could help, could be a big part of building something.

“When I joined this team, it didn’t have many trophies in the cabinet. It was on the way up, it was growing, it was building. There was more people coming. And I was like, I want to go somewhere and see if I can utilise everything I’ve learned in all these years, the privilege of working at McLaren, apply those learnings to a team that’s not being very successful to becoming successful.”

McLaren were championship contenders in 2012, and leaving them to join Mercedes “was a risk”, Hamilton said.

“For sure there was moments when I was like, geez, I don’t know when I’m going to win again. I had to really analyse a lot of the pros and cons.

“But for me, taking the risk: Senna used to say ‘if you’re not going for a gap, you’re no longer racing driver’. I think if you’re not taking risks in life, then you’re standing still.

“So I could have stayed there. In hindsight, you look at if I had stayed, I wouldn’t have another championship to my name. I would still be a one-time world champion after 14 years.”

“Things happen for a reason, one way or another,” he said. “And I’m really, really grateful that I took that step. I took that leap of faith. It’s thanks to people like Niki – rest his soul – and to Ross and to Mercedes for truly believing in me.”

105 comments on “Hamilton: I’d still be a one-time champion if I’d stayed at McLaren”