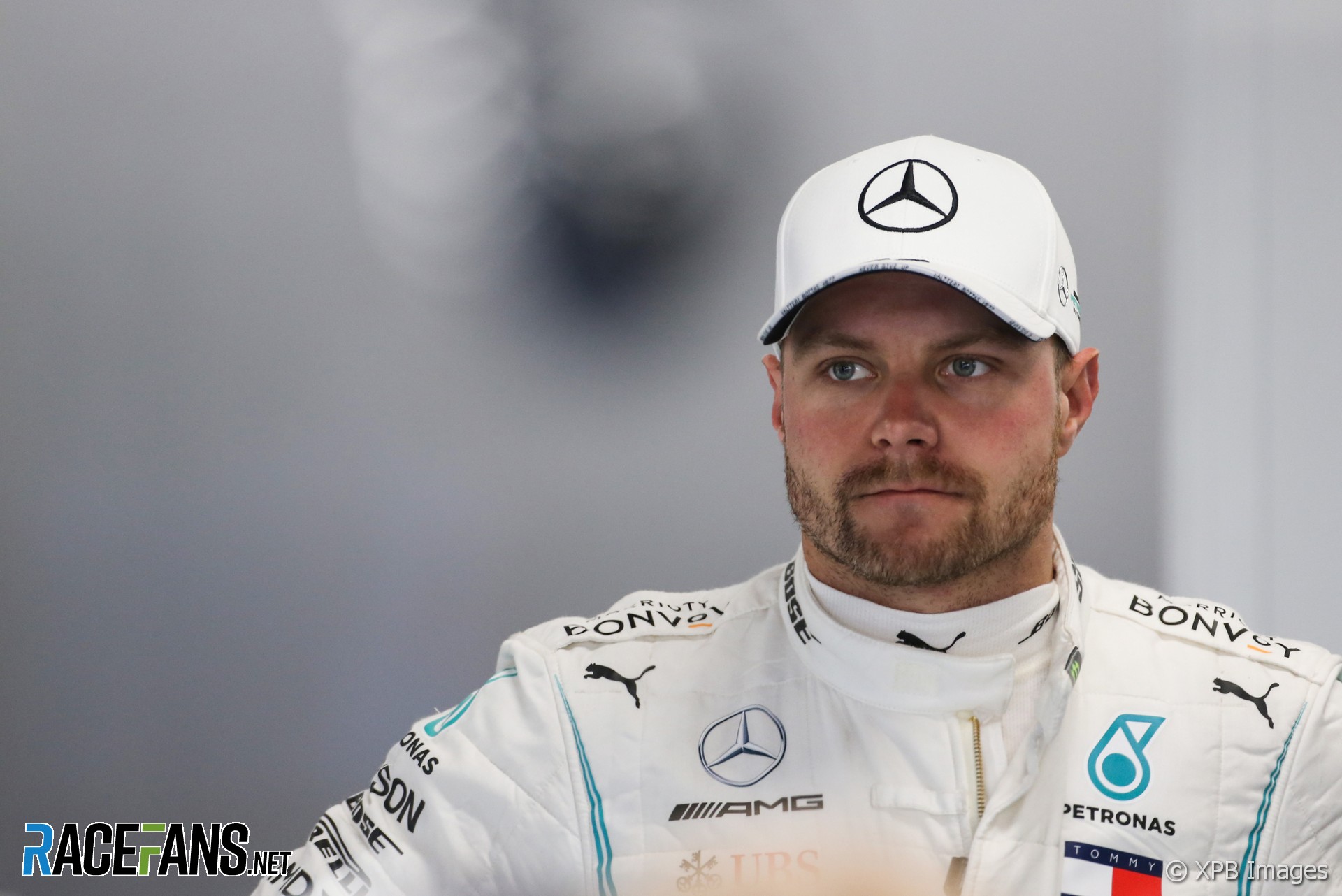 The hope we might see a competitive fight for the 2020 drivers championship fell on the shoulders of Valtteri Bottas. In a season when Mercedes were dominant, he was the only driver with a realistic chance of beating Lewis Hamilton.

The season began well for the occupant of car number 77, with pole position and victory in the season-opening round, while Hamilton picked up a pair of penalties. But it didn’t take long for Hamilton to assert his familiar superiority.

The balance of power between them on Saturdays was much the same as it was in 2019. Bottas was quick enough to give Hamilton serious competition for pole position, coming out ahead on five occasions and getting very close at several other races.

Bottas said after the season that he made his biggest gains compared to Hamilton in races rather than qualifying. This is probably fair, but his race performances remained something of a mixed bag.

Given his starting positions, he should have had more than his two victories, and the fact he didn’t was only partly due to misfortune.

True, he was never likely to convert pole to victory at the 70th Anniversary Grand Prix given Mercedes’ rare tyre disadvantage, and a debris strike ruined his afternoon at Imola. He also had pole at the Nurburgring, but failed to keep Hamilton behind early on, before a power unit problem – Mercedes’ only race-ending technical failure of the year – rendered his efforts moot.

But there were other occasions where Bottas plainly came up short, and failed to take advantage of opportunities offered by circumstance. Sub-standard starts were a too-common feature of his season, notably in Hungary and Spain.

Days like these threw open the door for Max Verstappen to take advantage. The fact the Red Bull driver was able to stay within striking distance of Bottas in the championship until the final round of the season does not reflect well on the Mercedes driver.

Bottas made a sluggish getaway at the Sakhir Grand Prix as well, which allowed one-off team mate George Russell into the lead. Having already lost the title to Hamilton by this stage, being shown up by a substitute was the last thing Bottas needed.

This continued a run of three poor results which began at Istanbul, though Bottas can reasonably point to misfortune in both events. He spun repeatedly in Turkey, but had again taken heavy damage at the start, and he suffered two separate punctures in the first Bahrain race.

But while these races cannot entirely be counted against Bottas, his dire showing at Monza, where he utterly failed to take advantage of Hamilton’s latest run-in with the stewards, does.

It’s certainly true that had the misfortune fallen evenly across the two sides of the Mercedes garage, Bottas would have looked a more convincing title contender. However at the final two races of the season – where he was paired first with a substitute and then a still ailing and sub-par Hamilton – were an opportunity to demonstrate his potential as a team leader, which he failed to capitalise on. His 2021 campaign will be all about whether he can convince Mercedes to keep the faith in him over Russell.