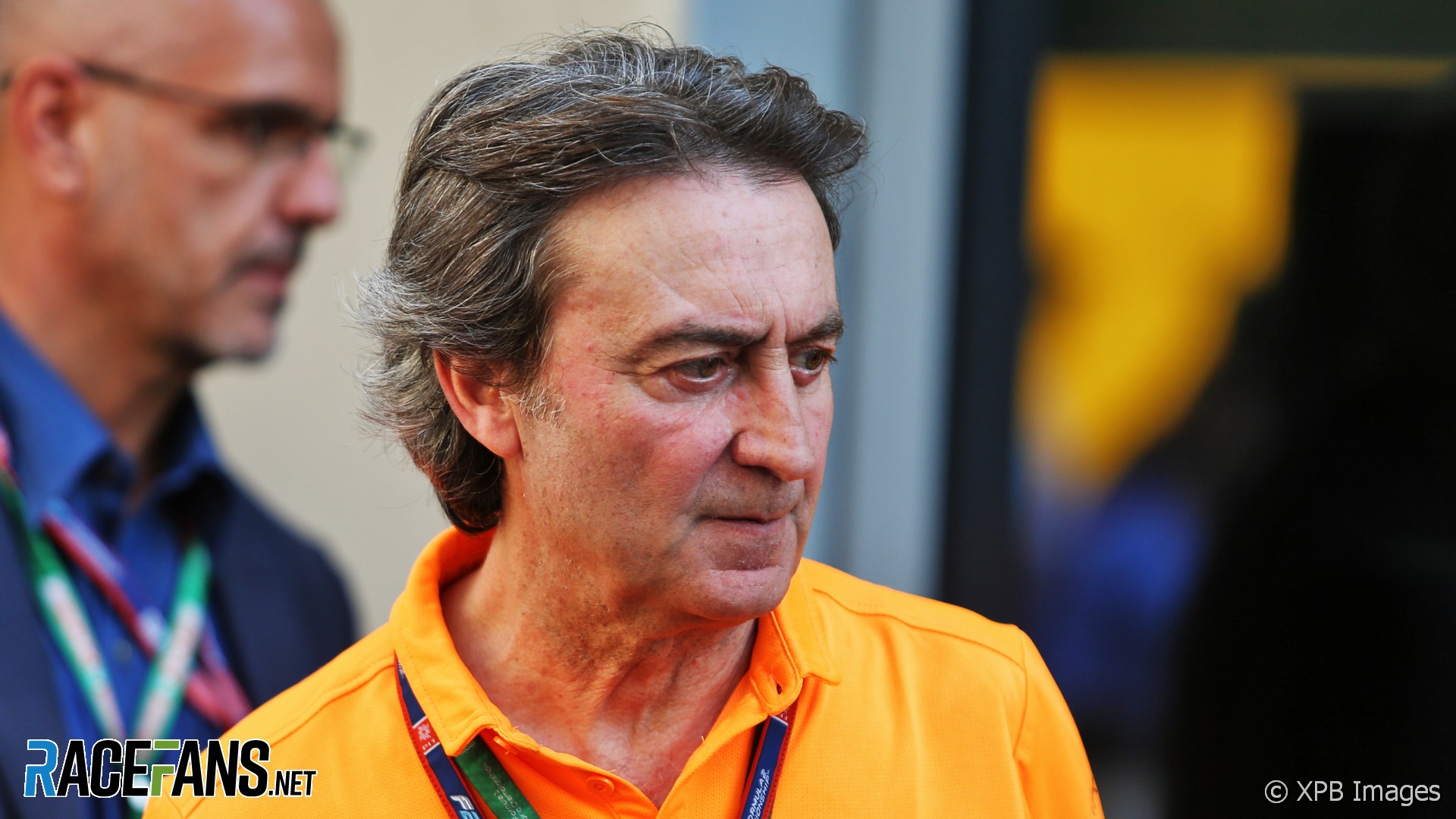 Adrian Campos, the former Formula 1 driver who went on to launch the careers of drivers such as Fernando Alonso, has died.

The Campos team confirmed its founder and chairman passed away suddenly earlier today from a coronary disease.

“The whole Campos family and racing team feel his terrible loss,” said the team in a statement, “but also the immense privilege to have worked alongside a man as courageous and innovative as Adrian.”

Following a short grand prix career, Campos went on to enjoy success as a team owner and promoter of young talent into Formula 1.

He raced in the 1987 F1 season for Minardi, and remained with them for the following year. But he was dropped by the team five races into 1988 after failing to qualify for three consecutive rounds.

After winning Spain’s touring car championship in 1994, Campos turned his attention to team management, with swift success. His driver Marc Gene won the 1998 Formula Nissan championship – fore-runner to Formula Renault 3.5 – then emulated him by entering F1 with Minardi.

Campos’s team joined the new Formula 1 feeder series GP2 at its inception in 2005. He attempted to bring it into Formula 1 in 2010, under the name Campos Meta. But the project ran short of funds and was sold to Jose Ramon Carabante, who renamed it HRT.

The Campos team continued in GP2 and later Formula 2, aiding a succession of other drivers in their progress to F1 during that time. The most recent example was Jack Aitken, who was released from his driving duties in the final F2 round of last season to make his grand prix debut with Williams.

“Motorsport was the way of life of Adrian,” said the team in a statement. “His determination and human quality will forever be the model and reference for each and everyone of us.

“His legacy in the motorsport community is enormous, and both his family and his team will always protect it.”