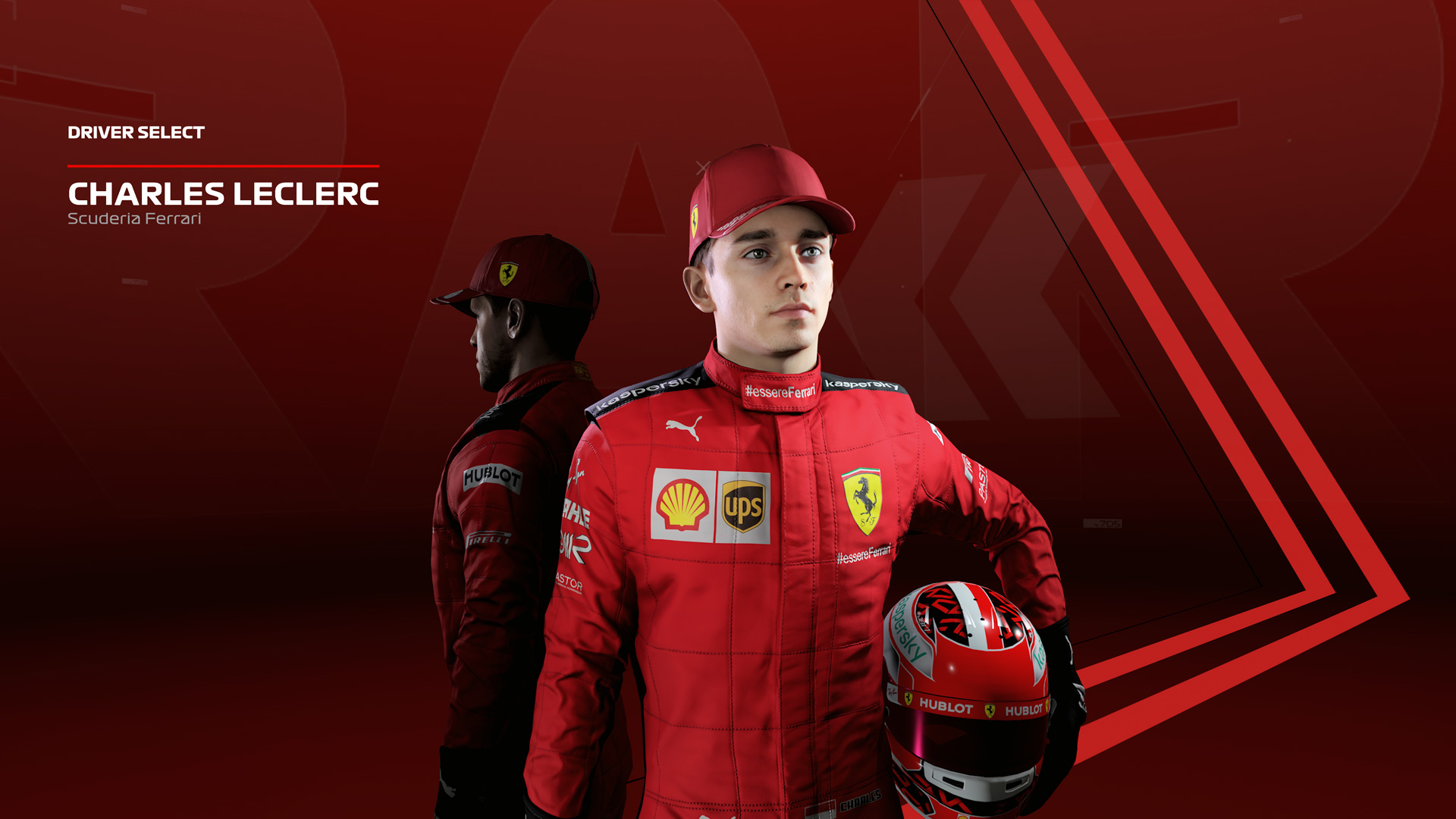 Having factored in the drivers’ performances over the final six races since the previous update, the definitive driver rankings for the season have been set. These determine the performance of their drivers in the game, though players can choose not to implement the update.

Lewis Hamilton retains his place on top of the rankings compared to the start of the season, though his overall score has dropped by one. Second-placed Max Verstappen has gained two points over the year.

Behind Valtteri Bottas in third place, Daniel Ricciardo and Sebastian Vettel are tied in fourth place. Following updates in August and October, Charles Leclerc was previously ranked alongside them, but has been moved below his team mate in the final positions. This is despite Leclerc out-scoring Vettel by 98 to 33 in the real championship, and taking the largest share of his team’s points of any driver.

Newcomer Nicholas Latifi saw the largest increase to his score over the season, gaining six points. Lando Norris and Pierre Gasly picked up five points each. Alexander Albon dropped the most, slipping four points, and falling four places to 18th in the overall ranking.

As well as their overall score, drivers are also given individual ratings for experience, race craft, awareness and pace. All are scored out of 100, and while no one driver has the maximum, Verstappen was given 99 for pace, Bottas 99 for awareness and Kimi Raikkonen 99 for experience.

The lowest individual scores are Latifi’s 51 for experience and 71 for pace, George Russell’s 69 for race craft and Albon’s 66 for awareness.