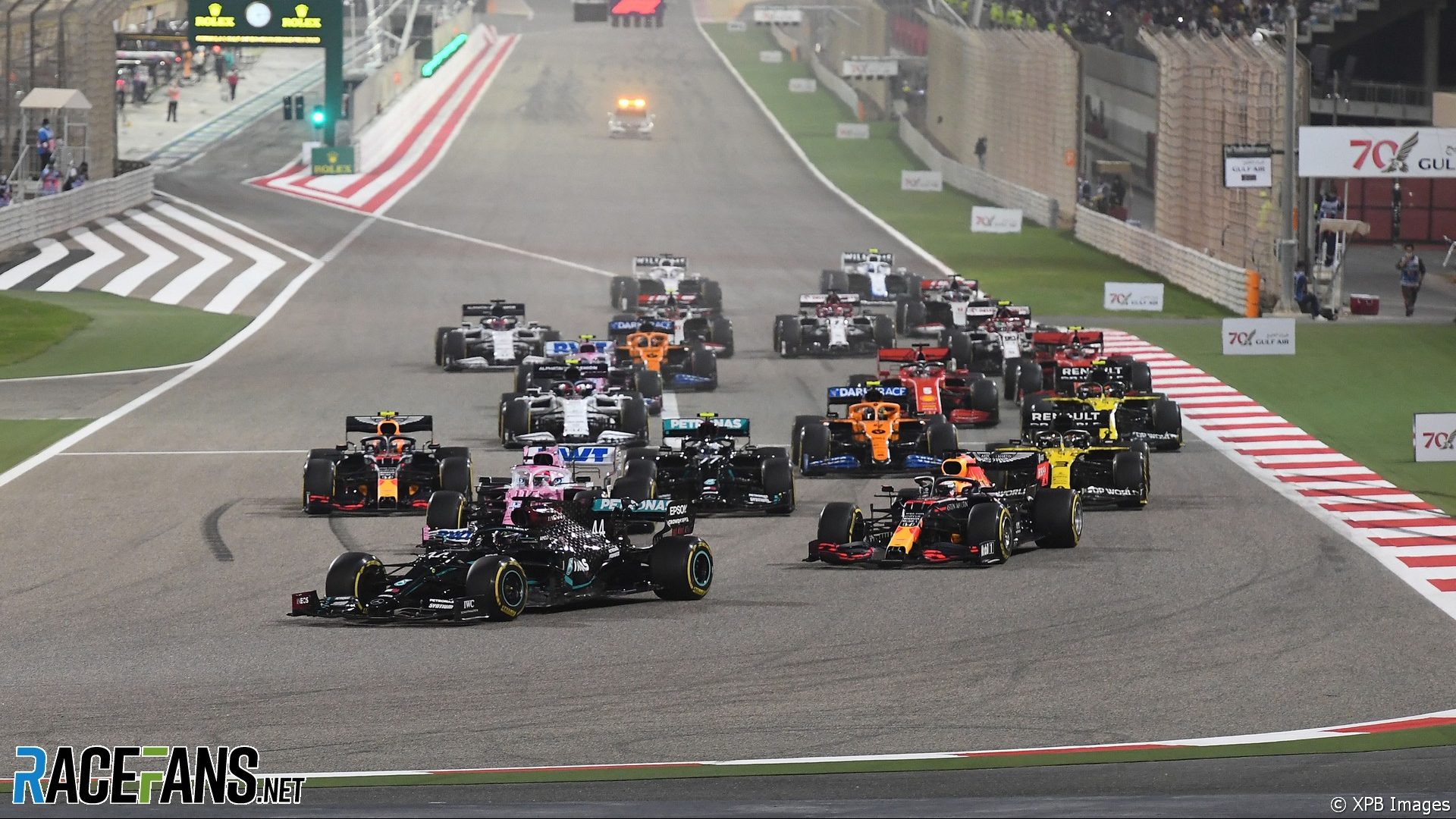 Formula 1 could begin its new season with back-to-back races in Bahrain if plans to hold the third round of the season in Portugal are thwarted by the pandemic.

The Autodromo do Algarve in Portugal is the favoured venue for the yet-to-be-confirmed third round on the 2021 F1 calendar. However rising Covid-19 infection rates have put the May 2nd race date in jeopardy.

F1’s plans to race in Portugal could be disrupted if new restrictions are introduced on travel between the country and Britain, where most teams are based. Britain’s infection rate rose rapidly at the beginning of the year and is now falling following the introduction of another lockdown. The pandemic has also spread rapidly in the Iberian country again in recent weeks.

F1 has already relocated pre-season testing to Bahrain following the postponement of the Australian Grand Prix, which made the desert race the opening round of the 2021 season. If a second race is planned at the track, the series may again use the Outer Circuit which was pressed into service when Bahrain held two races at the end of last season.

The addition of a second race in Bahrain, one week after the March 28th season-opener, would have other effects on the calendar. Imola’s race on April 18th would likely be postponed by one week to allow teams sufficient travelling time.

Details of the plan were first reported by Grand Prix Radio in the Netherlands. A Formula 1 spokesperson declined to comment when approached by RaceFans.