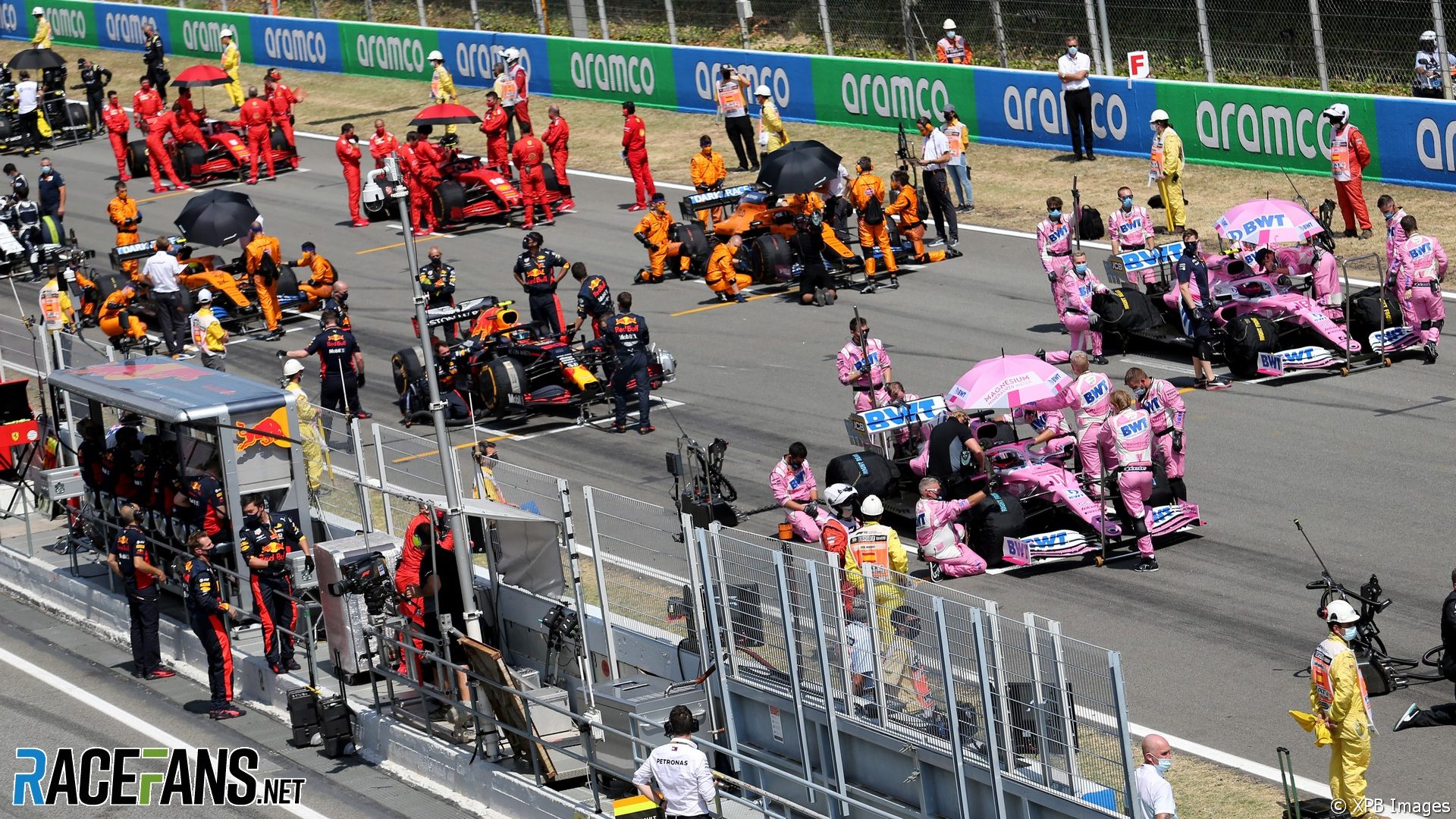 Formula 1 will make another attempt to win teams over to its plan for Saturday sprint races, which has been rejected on three occasions in the last two seasons.

However it has decided to drop a key and much-criticised aspect of its proposal: Using a grid based on the reverse of drivers’ championship positions.

Under the original plan for Saturday sprint races, the field would have lined up in reverse championship order. The finishing positions from the race would have set the starting order for Sunday’s grand prix.

Teams have voted on the proposal three times – once in 2019 and twice last year – but it has repeatedly failed to gain the necessary support.

Domenicali took over from Chase Carey and chairman and CEO of Formula 1 last month. He said the sport should be open-minded about adapting its format but is wary of changing it too much, as previously happened with qualifying.

“I think that it’s important to think maybe of new ideas of being more attractive or interesting,” he said. “We don’t have to lose the traditional approach of racing.

“What we learned in the period where we were changing qualifying every two days has been something that has burned our fingers. So we need to avoid that. Now I think that the formula is quite stable.”

The former Ferrari team principal confirmed he is open to testing a revised sprint race format without the reverse grid element.

“What we are looking at for sure is what could be the approach of the so-called sprint race on Saturday. We are thinking if this could be tested already this year.

“There are discussions going on with the teams in the right forum. And I think that maybe this could be the only one thing that could be interesting.”