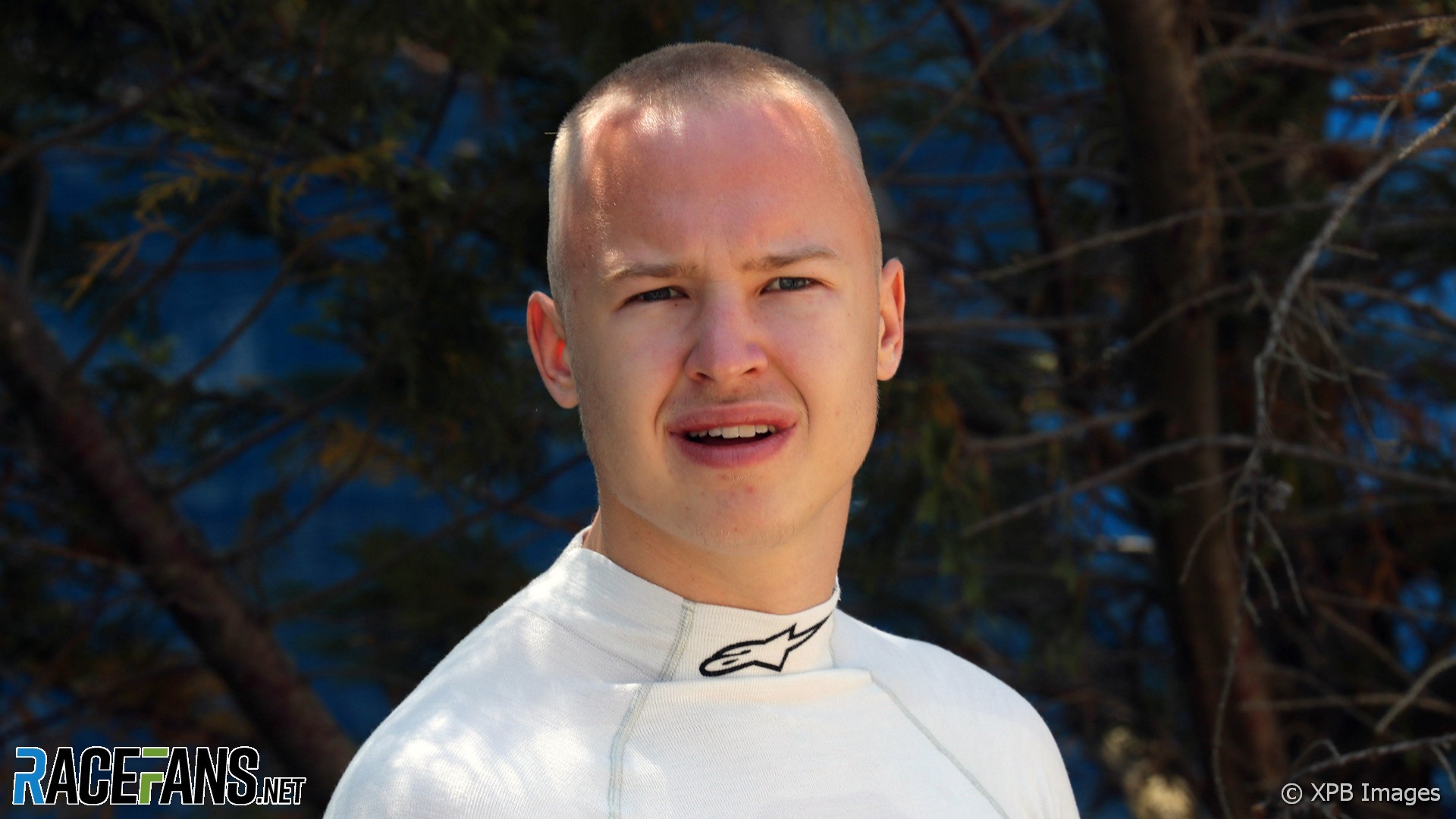 Nikita Mazepin, who will make his debut as a Formula 1 driver next month, has been fined for failing to stop his car at a red light by a court in Oxfordshire.

The 21-year-old was found to have passed through a traffic light in Bracknell 1.7 seconds after it turned red. Oxford and Southern Oxfordshire Magistrates’ Court ordered Mazepin to pay a total of £274 in fines, court costs and a victim surcharge. He was also given three penalty points on his road car driving licence.

The incident occurred on June 24th last year, shortly before Mazepin began his Formula 2 campaign with Hitech, and he admitted the charge in a hearing on January 14th. He ended the F2 season fifth in the championship, but also attracted attention for his conduct on-track during the season.

Mazepin was involved in a series of incidents over the course of the year for which he received a total of 11 endorsement points on his racing licence. That left him one point shy of an automatic ban by the time the season ended in December.

He will make his Formula 1 debut in Bahrain next month for Haas. The team has faced criticism over the choice of Mazepin as its driver after a video appeared on one of his social media accounts last December showing him groping a woman in a car. Mazepin apologised for the incident, which Haas described as “abhorrent”, before later confirming he will make his debut alongside team mate Mick Schumacher.