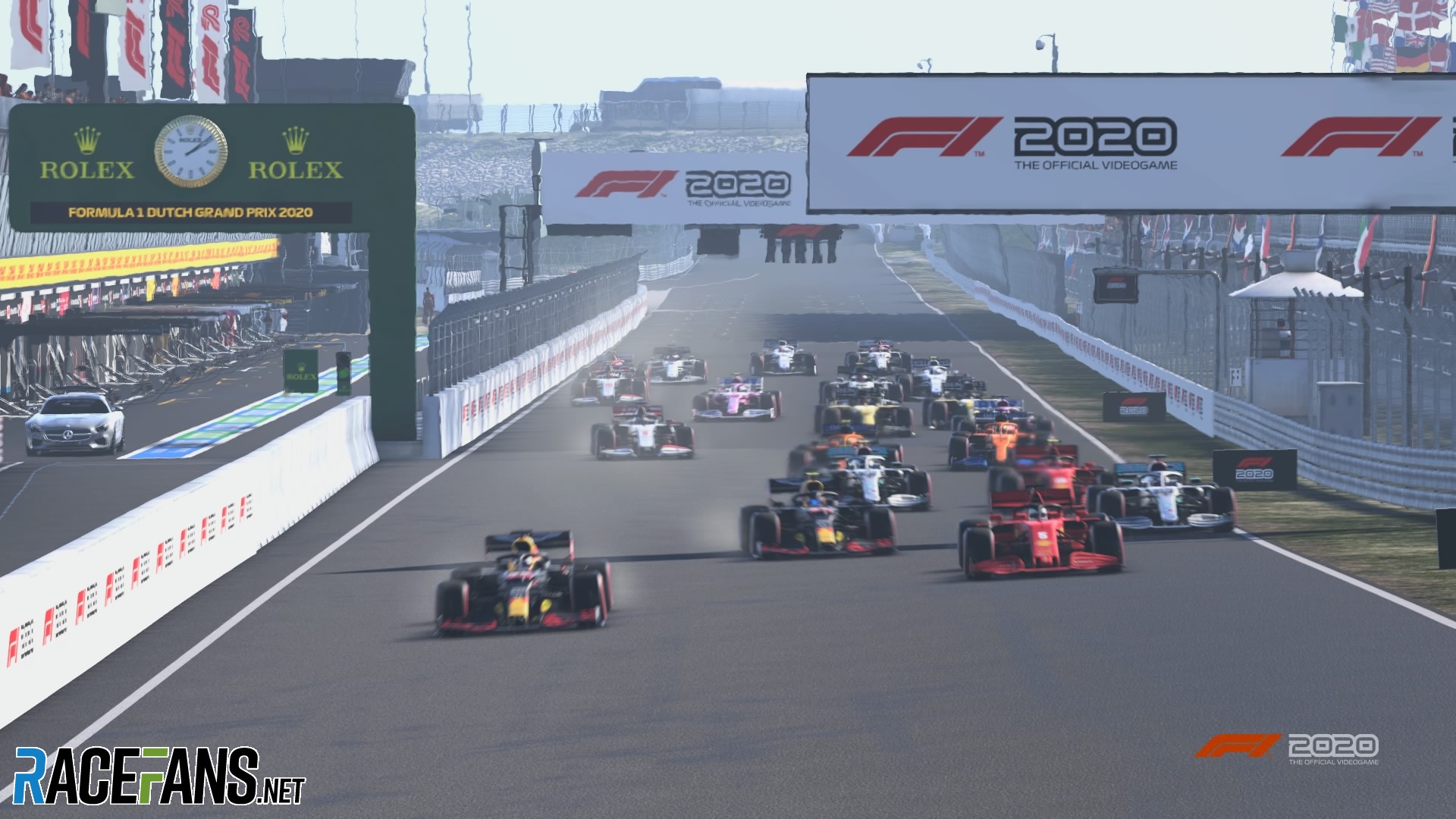 In the round-up: Video game giant Electronic Arts sees huge potential from its planned acquisition of Codemasters, producers of the official Formula 1 game.

EA’s acquisition is expected to be approved after Codemasters shareholders voted in favour of it.

Codemasters has published the official Formula 1 game for major platforms since 2010. EA, which owns the rights to other sports franchises, stated in their recent remarks to investors they are “incredibly excited to build a racing powerhouse with our proposed acquisition of Codemasters.”

“These are amazing teams that we know very well, and we are adding significantly to our racing portfolio to drive growth,” EA added. “F1 is one of the few truly global sports, and it is already seeing unprecedented growth in fandom, including in North America and Asia.

“We believe the combination of EA Sports and Codemasters can take the game franchise to an even greater level.”

"Covid-19 restrictions mean Haas cannot fire up their power unit in their car before pre-season testing, as the Ferrari technicians cannot fly from Italy to Britain."

"It's a shame and almost a bit embarrassing. It's February now, and the most important man in Formula 1, the seven-time world champion, has still not been confirmed."

"Paretta is naming the team after her family. It’s a nod to her deceased mom and dad, who supported her back to the days when she watched racing and read car magazines at the age of 5, and her brother, who passed away when she was a kid. This is her chance to see 'Paretta' live on in history."

"When Aston Martin returns to the Formula One grid next month, the team will benefit from cutting-edge sound and communication tools from EPOS – the high-performance audio specialists – who today become the team’s global audio partner."

The main reason I don’t want it is because it ruins the tradition of Formula 1. There can only be one race per weekend, and every race is preceded by a qualifying session. Otherwise, it ruins all the statistics and history books.

If this happened in Formula E, I wouldn’t mind, because there have only been six seasons of it. But you just can’t break a 70-year-old tradition unless there is a problem with it, which there isn’t.
@F1Frog

Are you looking to test a qualifying sprint race followed by a Grand Prix?

Then why not try before you buy with F1 Esports, this Sunday from 6pm. pic.twitter.com/KnPEFoueW1