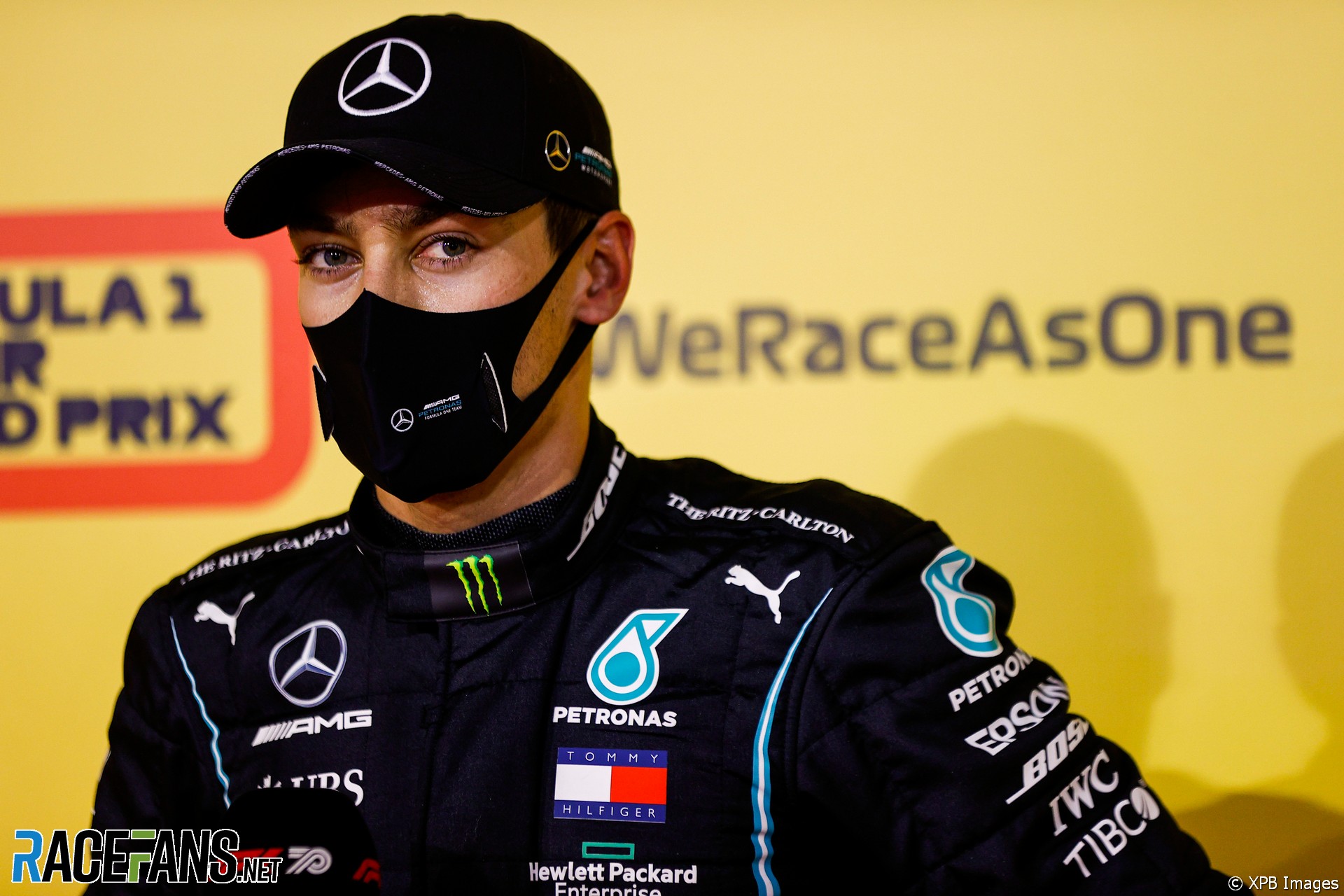 In the round-up: New Formula 1 CEO Stefano Domenicali is convinced Williams driver George Russell has the potential to be a future champion.

Domenicali was asked whether he’d prefer to see Russell or Lewis Hamilton driving for Mercedes this year. While he lavished praise on Hamilton, Domenicali said both he and Russell are “incredible drivers”:

George has shown the potential and, as Toto [Wolff, Mercedes team principal] was saying, he will be a future champion, no doubt. So it’s a matter of having both for me, with my responsibility, because both they can do great stuff for Formula 1.

"After our discussions we came to the conclusion that we will not be entering IndyCar anytime soon. That might be possible in the medium and long term. But today we want to concentrate our investments on Formula 1 involvement."

"As a fan of motorsport, I don't think these are good rules."

Ecclestone: ‘Enzo Ferrari taught me that the sport is on the table and the business is under it’ (GQ)

"A few years ago, there was an American football player (Colin Kaepernick) who used to kneel before matches. Well, there was a lot of anger from the authorities about that. One or two of the drivers in Formula 1 spoke out about it but, in the end, they didn’t do it. They didn’t kneel. They said they were asked not to. They didn’t say who asked them not to – it wasn’t me."

"I would like to welcome Lorenzo to the team on behalf of all Campos Racing and especially my father Adrián Campos. We have been trying to make this partnership possible in the past seasons without success for a number of different reasons."

"All counts against three of four defendants in Derek Daly’s defamation lawsuit were dismissed earlier this week but Daly’s attorney claims the war is far from being over."

Who should F1 exempt from its $200 million fee for new teams?

I presume it will be waived for any manufacturer proposing to become an engine supplier, and probably any other genuinely factory backed manufacturer that is not bringing an engine.

It would be nice to see it also waived to any F2 constructor who has won a drivers or teams championship in the last five years. It would still be a massive step up, but at least they would have a motorsport background, rather than a whole new team setup by ‘randoms’.
@Eurobrun

Happy birthday to Victor and Rebecca!

43 comments on “Russell “a future champion, no doubt” – Domenicali”