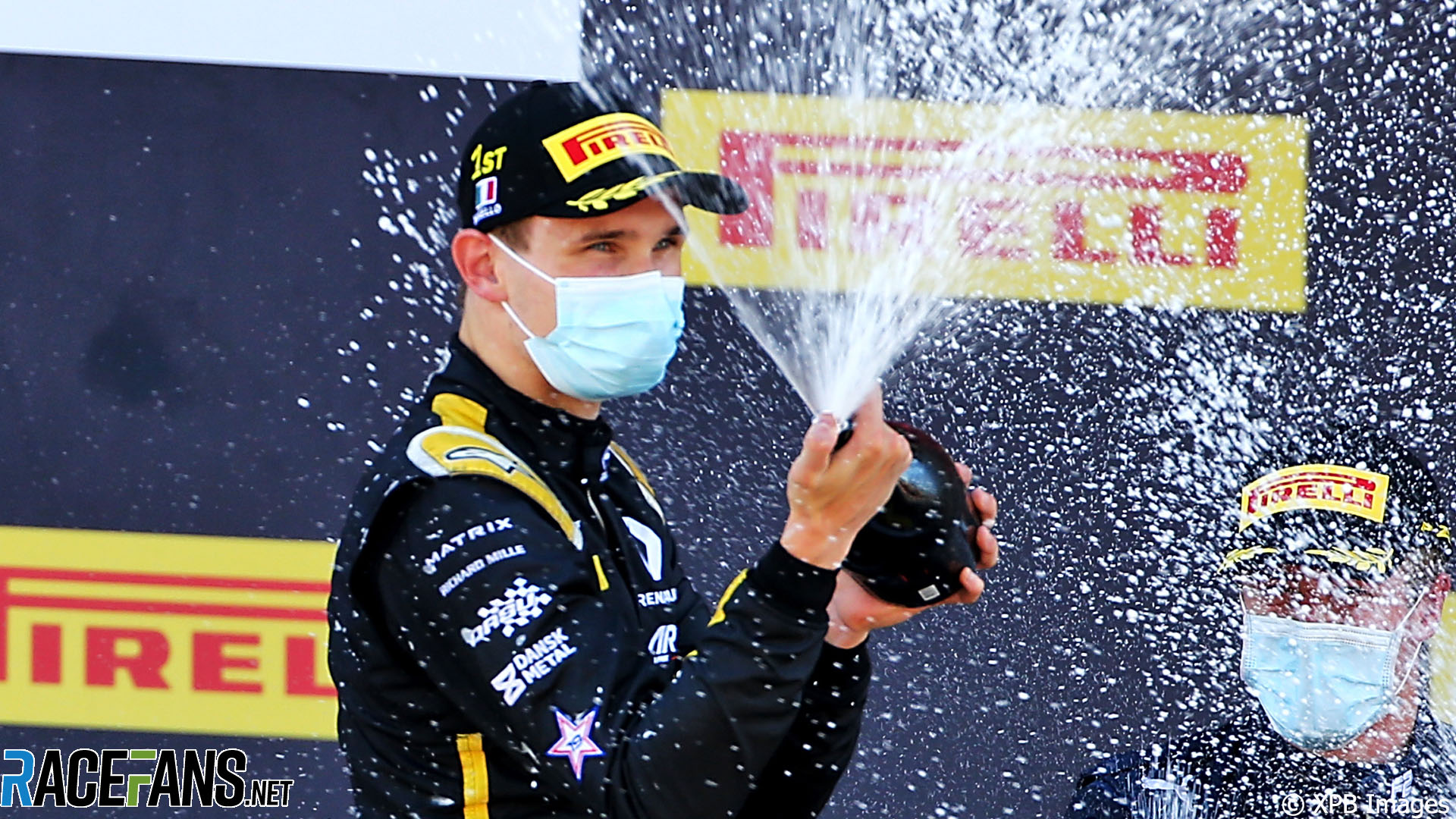 Alpine has confirmed its roster of junior driver talent for the 2021 season, including three drivers who will race in Formula 2.

Christian Lundgaard – the longest-serving member of the programme which, like the F1 team, was formerly known as the Renault Sport Academy – and Guanyu Zhou will continue in F2 with the same teams as before.

Zhou, who finished sixth in the championship last year, enters his third season with Virtuosi. Lundgaard, who came seventh, remains at ART. They are joined by Formula 3 champion Oscar Piastri, whose promotion to F2 with Prema was announced previously.

Two other Alpine-backed drivers will race in Formula 3 this year. Caio Collet and Victor Martins will both race for MP. Martins is returning to Alpine’s young driver squad having previously been dropped from it at the end of 2019, before beating Collet to the Formula Renault Eurocup title last year.