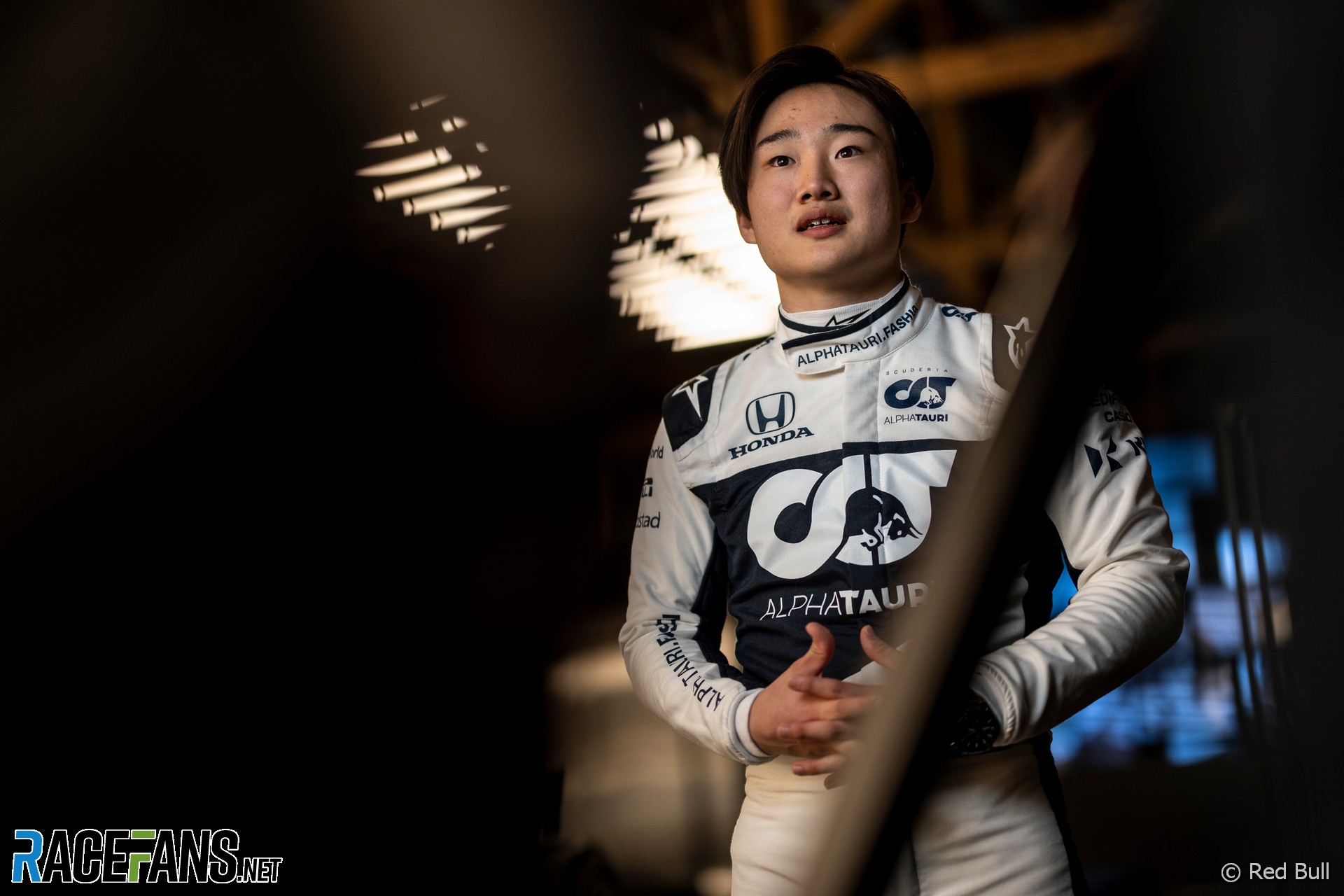 AlphaTauri team principal Franz Tost says it is to be expected the team’s new driver Yuki Tsunoda will crash during his debut season.

However Tost said he has high hopes for the 20-year-old who is making his Formula 1 debut after two years of racing in Europe.

“We expect his learning curve to be quite steep, so he should be able to achieve a good performance quite quickly,” said Tost.

“Of course, he will have some crashes, that’s part of the development programme, but what is very extraordinary on his side is the car control, his strength on the braking and his speed in fast corners. If he continues his learning process, like he did at the tests in Imola and Abu Dhabi last year, I’m sure we will see some fantastic races.”

Tsunoda will be partnered by Pierre Gasly, who is beginning his fourth full season as a Formula 1 driver this year. His experience will be a valuable asset for Tsunoda’s development, said Tost.

“Pierre is a very high-skilled driver and he now also has the necessary experience to be a leader in the team and for Yuki. Every driver compares themselves with their team mate so the better the latter is, the more you are pushed to improve yourself.

“Yuki can learn a lot from Pierre in all aspects, for example comparing the lap times, the set-up of the car, the driving lines – this is all very important, especially on those tracks that are new to Yuki. If you have a strong and experienced team mate you can compare many different parameters, which help to improve your own performance.”