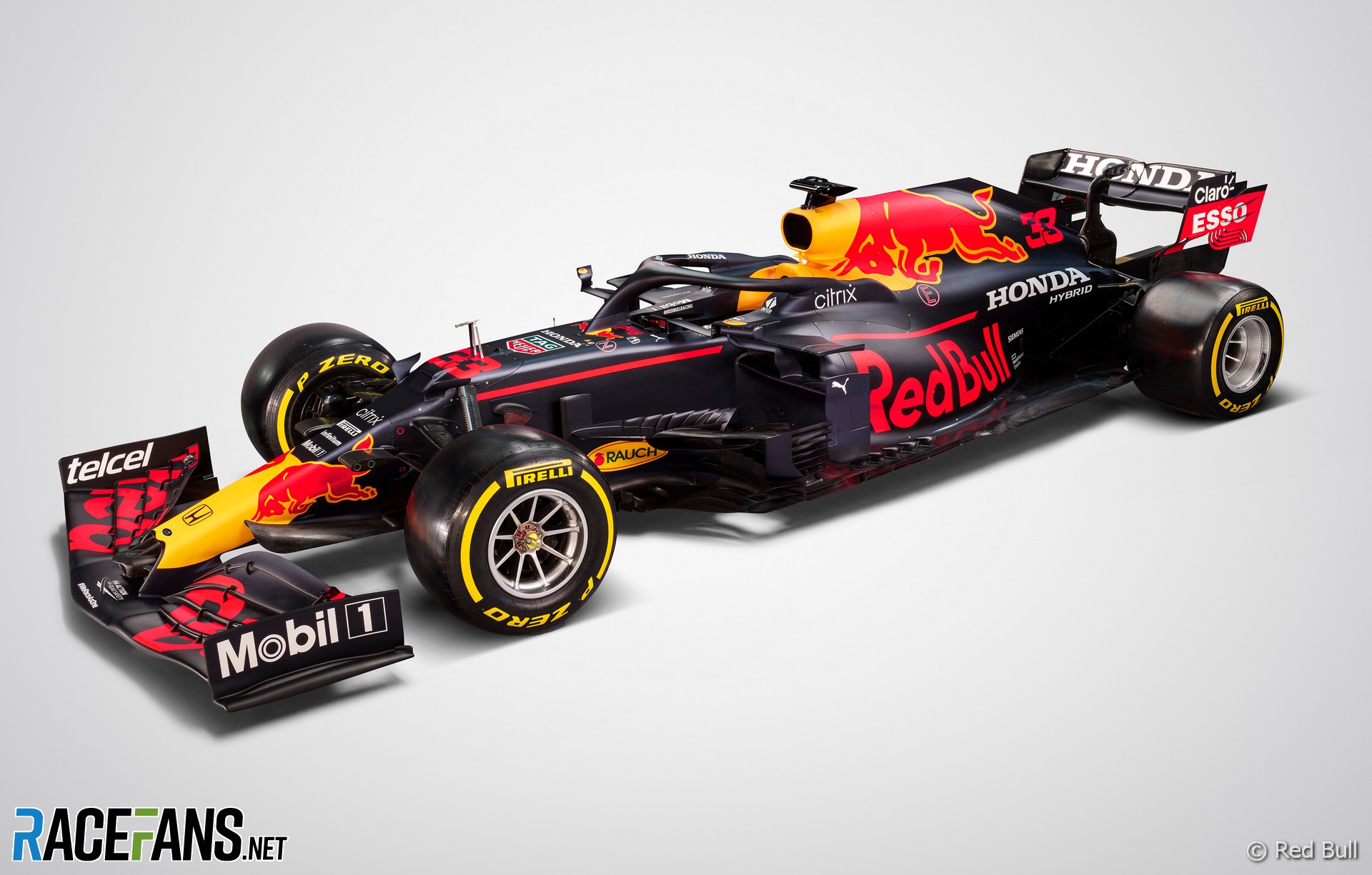 Red Bull has revealed the first images of its updated chassis for the 2021 F1 season, the RB16B.

Closely based on the car which won the season-closing Abu Dhabi Grand Prix two months ago, the RB16B is powered by a Honda engine, in what will be the manufacturer’s final season before leaving Formula 1.

Max Verstappen goes into his seventh season of Formula 1 alongside new team mate Sergio Perez, who has joined Red Bull in place of Alexander Albon.

The RB16B is due to have its first run on-track tomorrow.