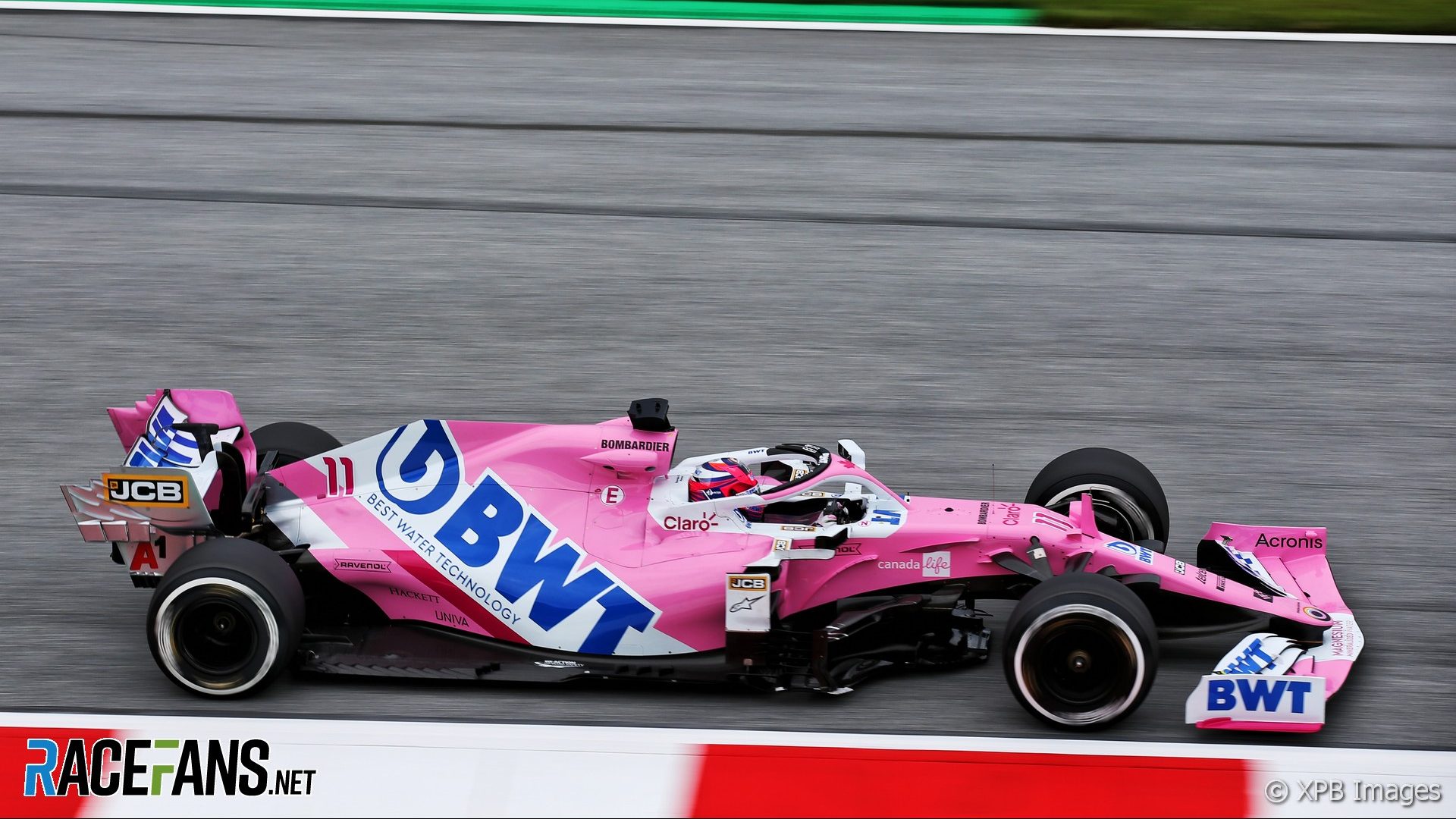 The logos of BWT, whose bright pink colouring has been seen on Racing Point’s cars in recent years, will remain on the team’s livery following its rebranding as Aston Martin for the 2021 F1 season.

Aston Martin is expected to reveal a substantially green livery when it presents its new car in one week’s time. This prompted speculation BWT would take its branding to a rival team where its distinctive colour scheme would be more prominent.

However Aston Martin has confirmed today a continuation of its partnership with BWT which began in 2017, when the team was known as Force India. BWT logos and “subtle brand accents” will feature on the car, it said in a statement.

“The look and feel of the new team to be launched on Wednesday 3rd March will be very different, featuring an all-new base colour,” the team added.

CEO Otmar Szafnauer said BWT had been “loyal supporters” over the past four seasons. “BWT will support our efforts to become more sustainable in all areas of the business, but especially in our trackside operations – a goal that marries up with Formula 1’s own sustainability objectives,” he said. “This is a strong and historic partnership entering an important new era, and we are all excited to see what we can achieve together.”