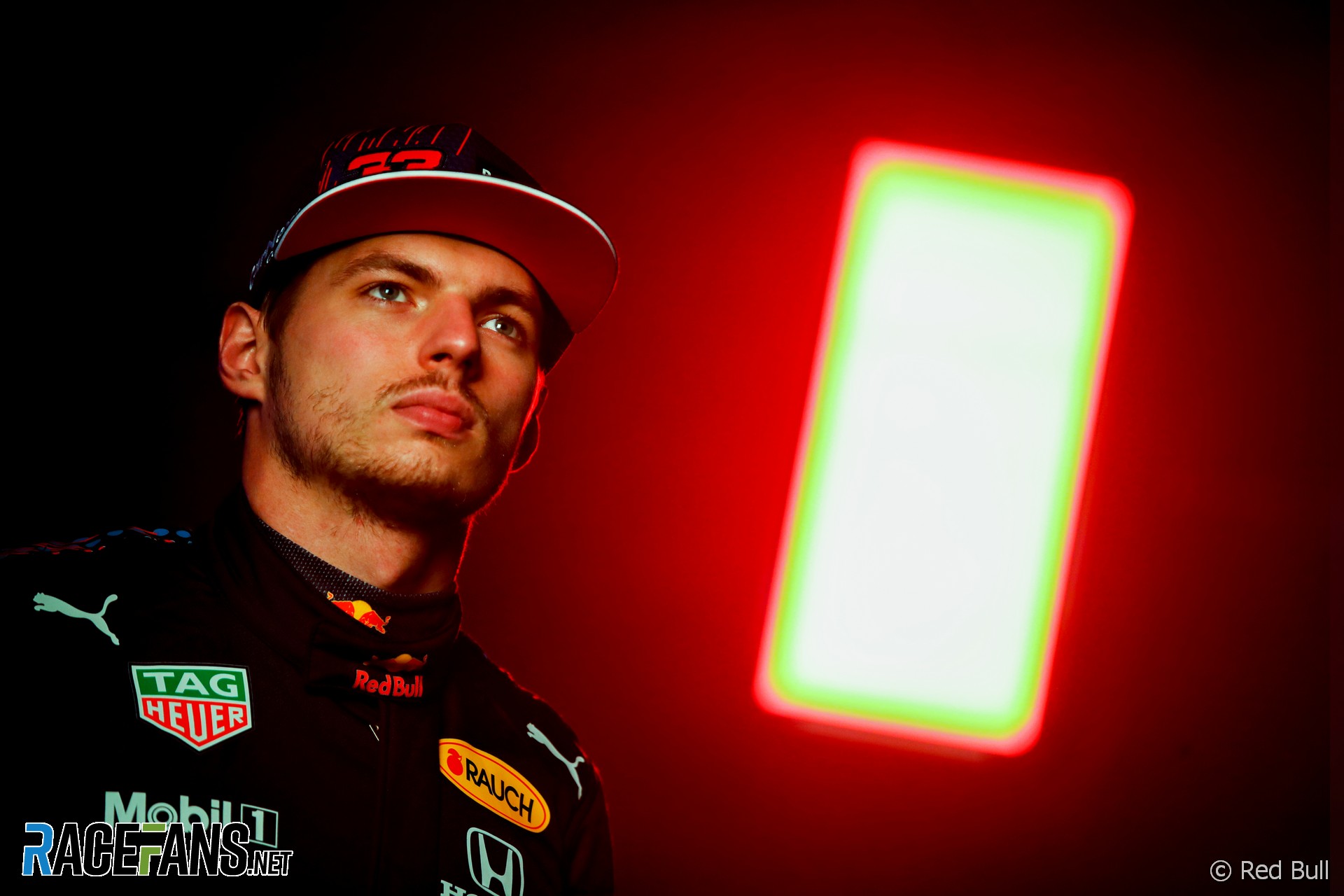 In the round-up: Max Verstappen describes the steps he took to avoid contracting Covid-19 during the off-season.

Verstappen, whose new team mate Sergio Perez missed two races last year after contracting Covid-19, was asked whether he was convinced he would avoid catching it before the season begins, and whether he had taken special precautions against the pandemic.

“If you get it, you get it,” said Verstappen. “There is not much you can do about it.”

“I didn’t go to Dubai,” he added. “I avoided festivities and ensured I mixed with the same group of people.

“But it can happen to the most cautious people.”

Perez is one of six Formula 1 drivers who have tested positive for Covid-19 in the last 12 months. Two – Lewis Hamilton and Lance Stroll – also missed races during the season. The others – Charles Leclerc, Lando Norris and Pierre Gasly – contracted the virus during the off-season. All have since recovered.

First images I know of the entire Mercedes #F1 split turbo and MGUH set up pic.twitter.com/FWez9rO8Mo

Such cool work from @LuckyDesignSas for our night race! What do you think? pic.twitter.com/3sI8GwNs84

"I just could not fathom having to face a widow or his kids. I just couldn’t do that. So I said ‘Nah, stay home, I can’t help you there anymore’."

"Mattia (Binotto) stressed that this was a time for the team to come together and focus on what will be a long and challenging year. As for President Elkann, he stated that, 'the most important thing this season will be to demonstrate our will to win, through our commitment and dedication. We will have to pay attention to every little detail: it all adds up.'"

Vettel tipped to be back on 'A game' for F1 2021 after Ferrari struggles, by McLaren's Zak Brown (Sky)

"Sebastian Vettel is a four-time champion so while he didn't have a great year last year, I think he'll be on his A-game and highly motivated."

Are Red Bull realistically in danger of losing Max Verstappen at the end of the season?

I’m guardedly optimistic for Red Bull and Honda this season too, but I don’t see it as their last chance of keeping Max, for no matter what happens this season I don’t think there will be anywhere better for Max to go.
@Robbie