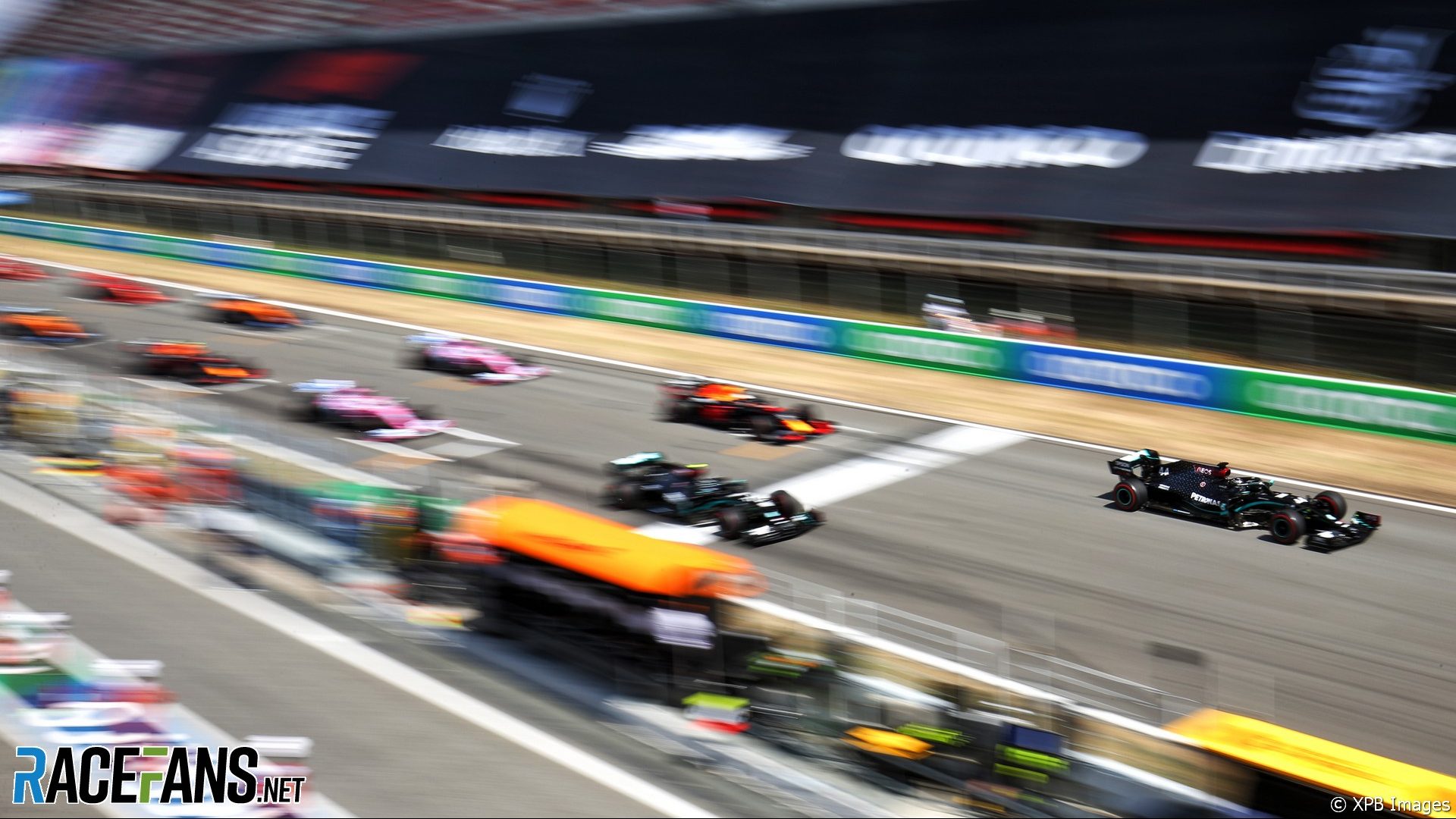 Formula 1’s global director of race promotion has addressed concerns a planned trial of sprint races this year will break away from the sport’s traditional weekend format.

A working group has been formed to propose rules for the extra races, which if approved will be held on Saturdays at three rounds this year to decide the grid for the usual Sunday grand prix.

Drivers, who panned a similar earlier proposal for reverse-grid sprint races, have greeted the latest iteration of the plan warily. “It’s a bit risky,” said Red Bull’s Sergio Perez yesterday, warning the sport should not tamper with its “DNA”.

F1’s race promotions head Chloe Targett-Adams insists the series is sensitive to those concerns. “What is absolutely key is the integrity of the sport in the DNA,” she told the BlackBook Motorsport Virtual Summit this week. “So in changing format, we make sure we don’t lose that because that’s not going to work for the teams, the fans, for our wider commercial partners and promoters.

“I think the sprint race concept that our motorsport team, working with the FIA and the teams, are obviously in discussion around is a very interesting way of looking at updating the format while still preserving the DNA of the sport. Obviously there are details that they’re working through now that with a view to looking at having that rolling out at three races this year.”

If approved, the sprint races will be held at the Canadian, Italian and Brazilian grands prix this year. “Our promoters in those potential locations are really excited about it,” Targett-Adams added.

“It should then give more scope for innovation if it’s workable. Like with anything once you try something new, you see where learnings are and you can then adapt and improve.”

“What’s key from our our event perspective is that our events currently operate on a three-to-four day basis. It really is festival of Formula 1, of motorsport. And I think that’s a key part of how we engage with our fans in the location.

“I think there’s a question of how the format of that three-day weekend is potentially adapted to allow a bit more flexibility for the teams in terms of moving around the world, but also with giving the fans in that location what they want. And how we then work with other series like F2, F3 [and] we’ve got a partnership with W series this year.”