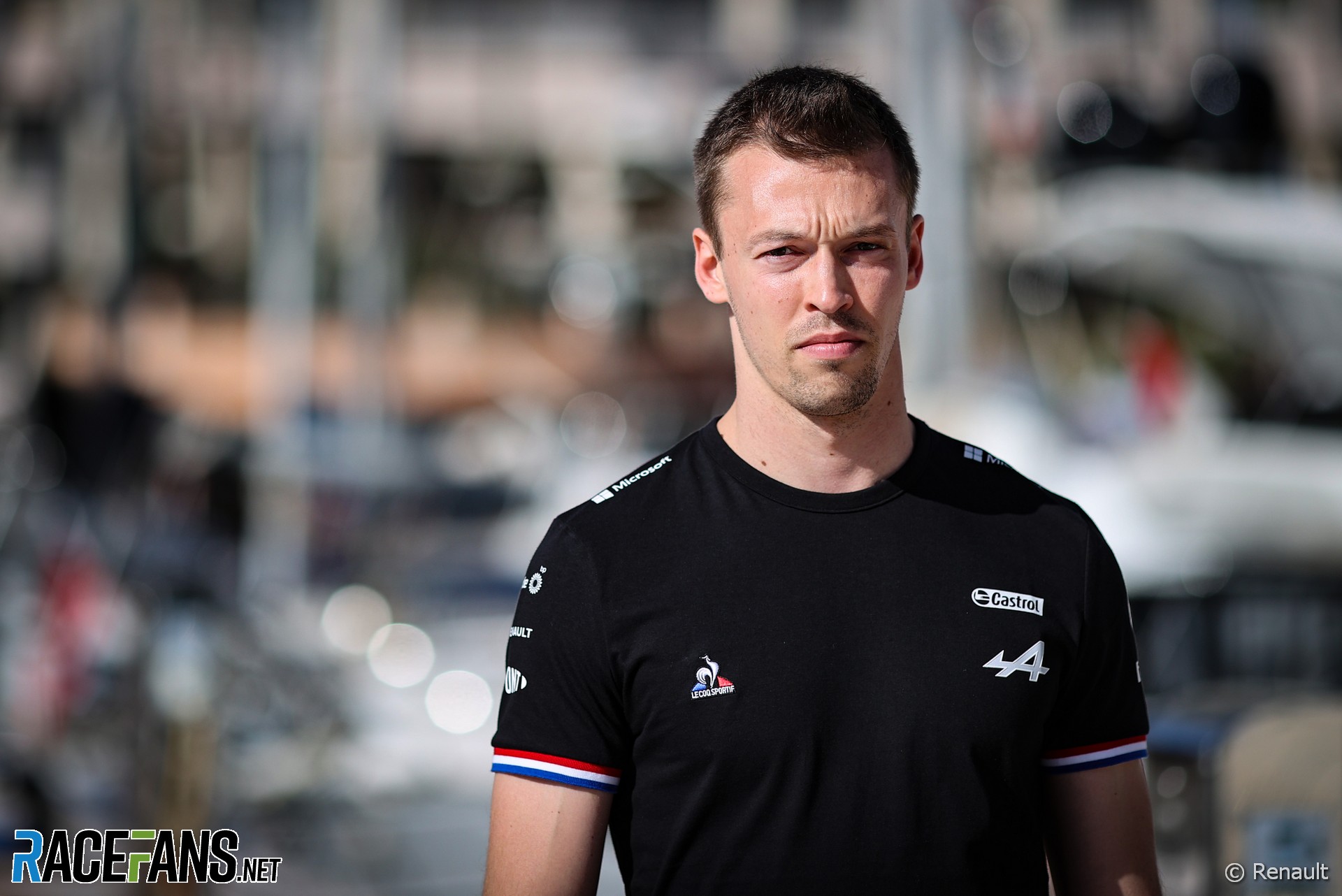 Alpine has announced former AlphaTauri racer Daniil Kvyat will be the team’s reserve driver for the 2021 F1 season.

Kvyat is a veteran of over 100 grands prix and scored three podium finishes, the most recent his third place for Toro Rosso at the Hockenheimring in 2019.

“We have a strong addition to the team in the person of Daniil Kvyat,” said Alpine’s CEO Laurent Rossi.

“In this year of the pandemic it was important for us to have a strong back-up,” he added.

“He’s already scored three podiums. We’re very happy to have someone who is able to step up if the need arise and score the points, put the car where it should be at the end of the line.”

Kvyat made his F1 debut in 2014 with Toro Rosso and was promoted to Red Bull the following year. However he was demoted back to Toro Rosso four races into the 2016 season, and then lost his F1 drive before the end of 2017. He spent a year as Ferrari’s simulator driver before returning to F1 with Toro Rosso in 2019. He was replaced by Yuki Tsunoda in the team’s line-up for 2021, after it rebranded as AlphaTauri.

The 26-year-old said he is “very excited” to join Alpine, which previously competed as Renault.

“The team has achieved some great results in the past year and is very technologically advanced. Development has been strong, and I am aiming to contribute to this positive trend.”