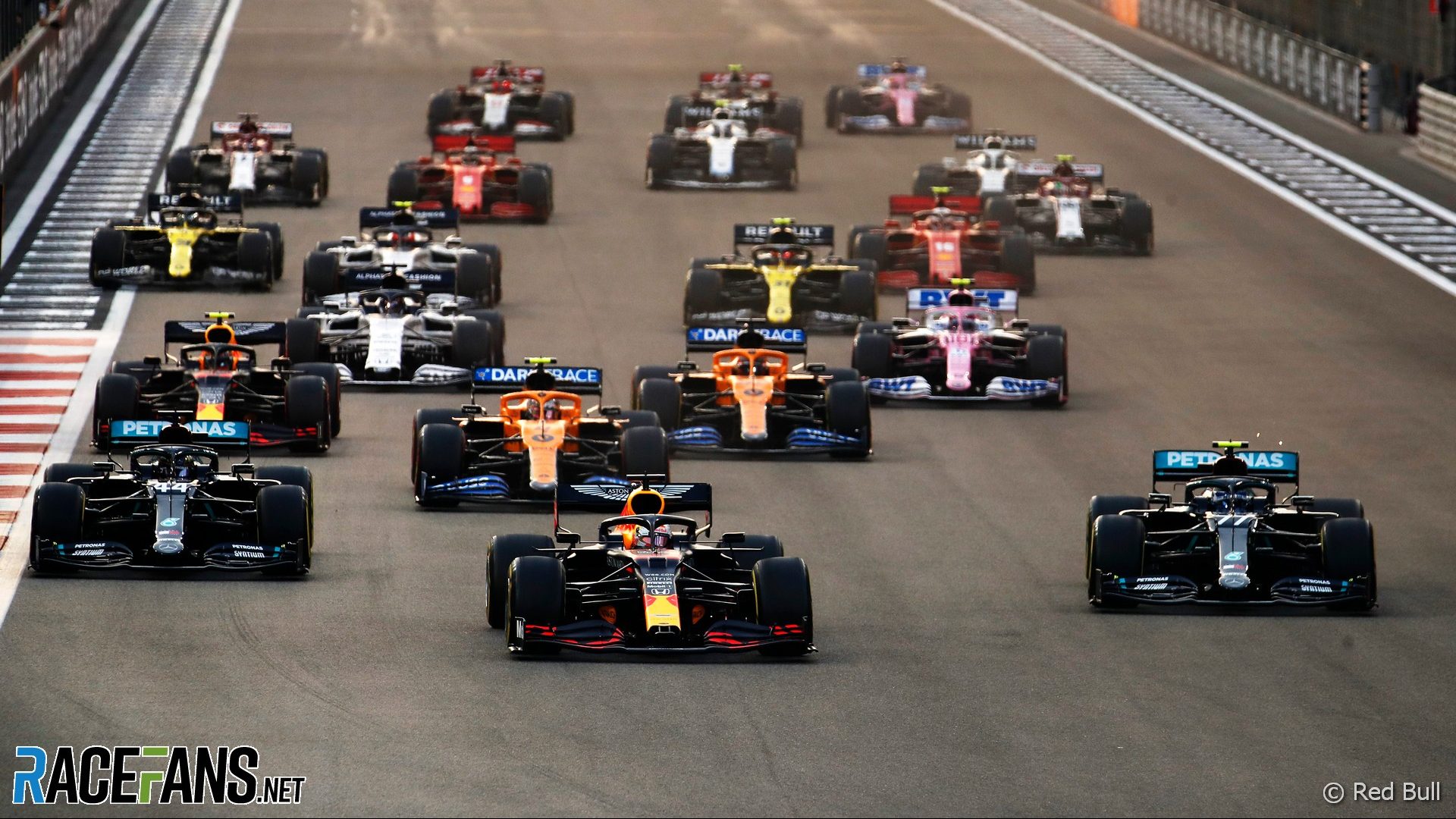 The Saturday sprint races which have been proposed for three rounds of this year’s Formula 1 championship could be given the name “super-qualifying”.

Formula 1 bosses are keen that the planned races, which are yet to be formally approved, do not diminish the significance of the main event during a grand prix weekend on Sunday.

Alpine executive director Marcin Budkowski revealed the proposed name for the sprint races, which he believes could be a worthwhile addition to race weekends.

“Sprint races or whatever they’re going to be called, ‘super qualifying’, it’s excitement over three days, really,” he said. “You’re going to qualify on the Friday, we’re going to race on Saturday and race again on Sunday.

“We’re going to go a lot less prepared into qualifying. For the fans, whether at the circuit or at home, it is three days of excitement.

“So let’s try a new format. It’s a great opportunity to see if that’s something we want to carry over into next season.”

A working group has been set up to define the format and rules for sprint races, which will then be put before the F1 Commission for approval.

Formula 1 intends to further distinguish between the two races by reserving the traditional champagne-spraying podium celebration for the grand prix. The conclusion of a ‘super-qualifying’ sprint race will be marked differently.

“We have to make sure that there is a difference between the iconic celebration of the race,” said Formula 1 CEO Stefano Domenicali.

“It is the iconic moment at the end of the event, Sunday afternoon, that’s the peak of the sports event and that has to be kept separate from the other moments. So the most important celebration will still be Sunday afternoon and not Saturday.”

Domenicali was speaking at an event to promote Formula 1’s new ‘Official Toast’ partner Ferrari Trento, whose sparkling wine will be distributed on podiums in place of champagne this year at events which are not alcohol-free.